The cornerstone-laying ceremony for the new Preschool building of the NAWAJEEWANAM church at 2nd mile post Paranthan was held On 09 September 2019 with the participation of the Commander Security Force Headquarters Kilinochchi. The new Preschool building will cost nearly Rs. 2 million according to estimates and man power will be provided by military troops under command to the 57 Division. 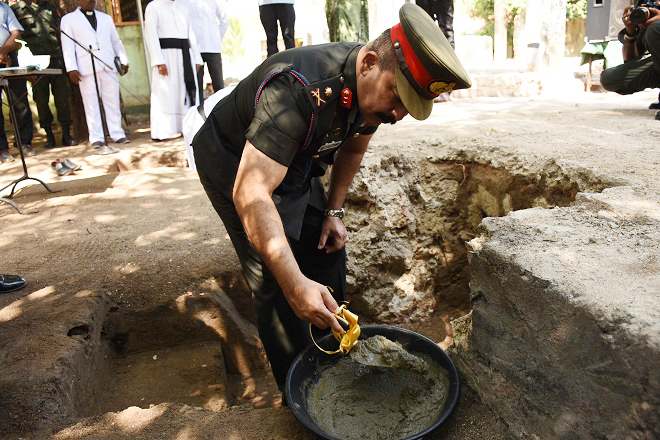 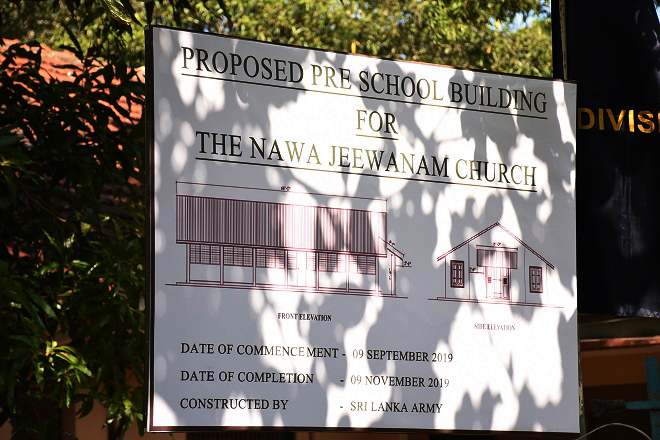 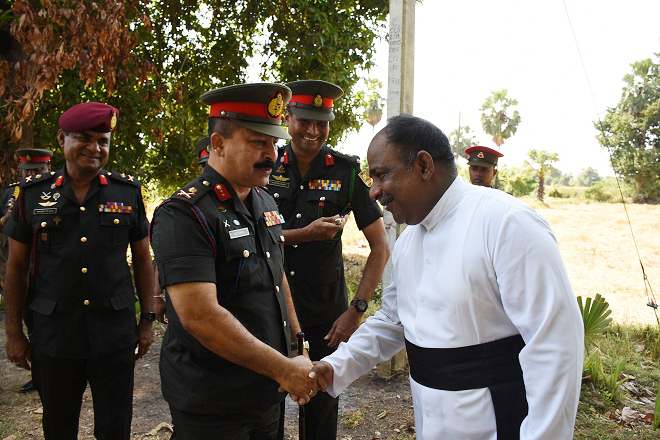 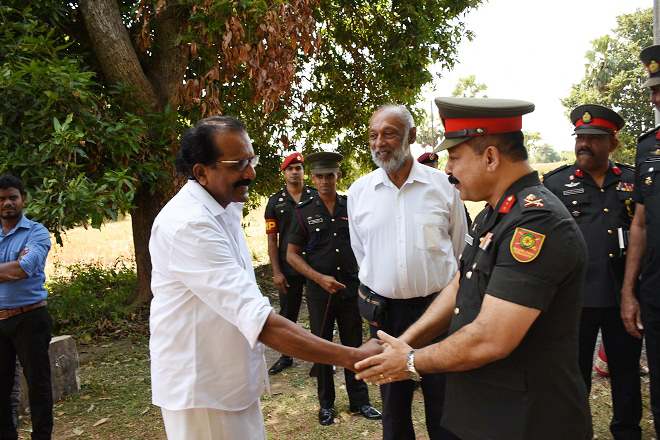 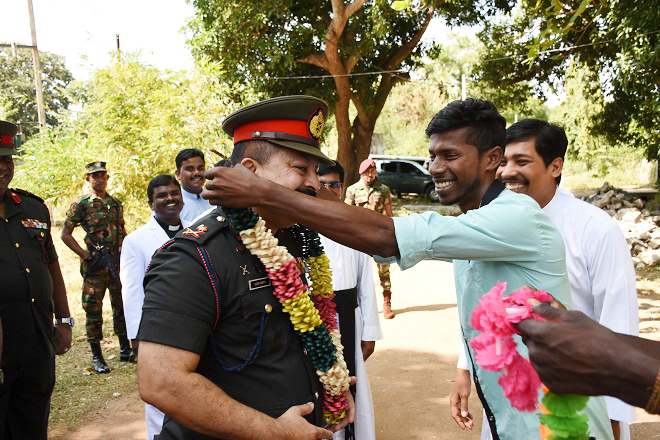 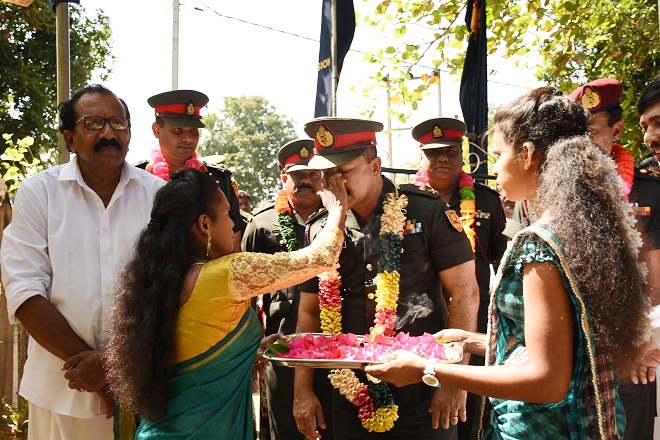 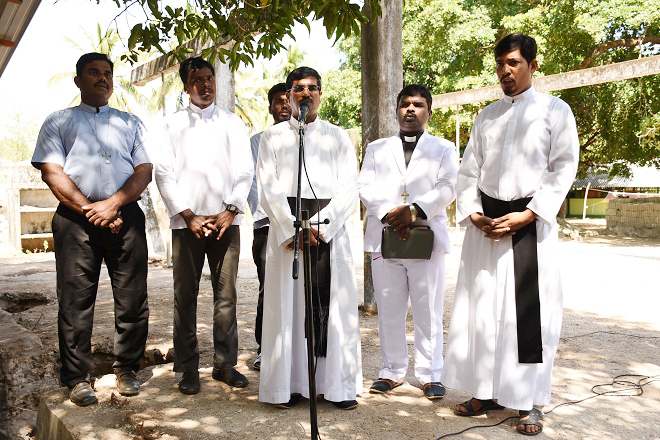 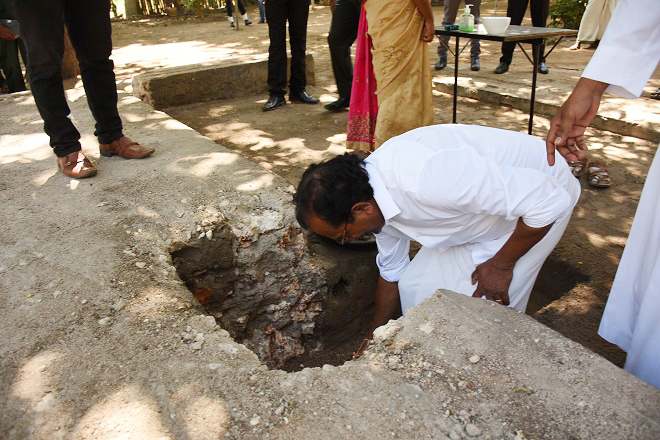 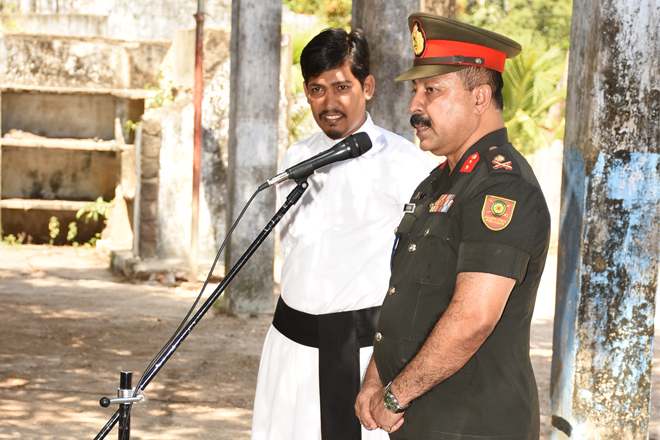 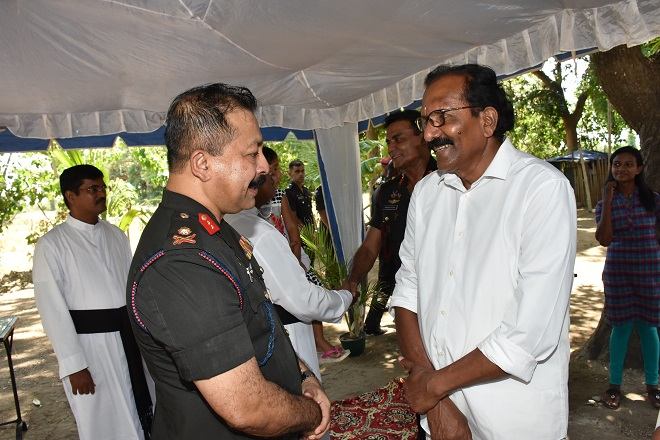 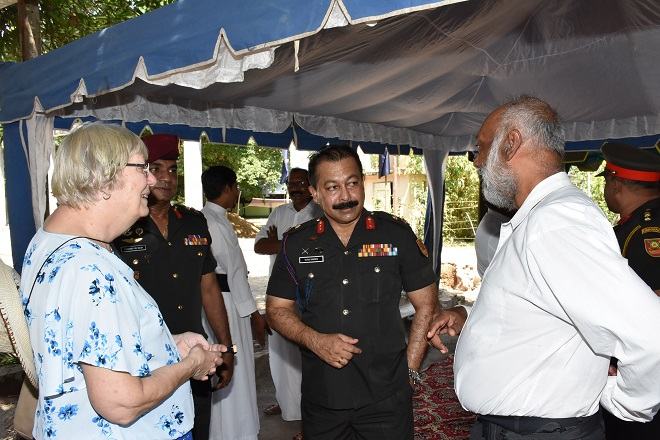 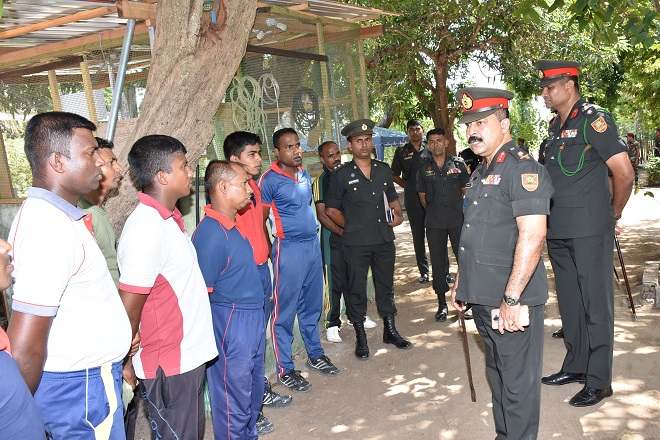