The 663 Infantry Brigade of the Security Force Headquarters - Kilinochchi (SFHQ - KLN) celebrated its 9th anniversary on Wednesday 02 October 2019 with a series of programmes, giving priority to religious observances on the directions of Colonel SubhashanLiyanagama RWP RSP, Commander, 663 Brigade.

The anniversary programmes kicked off with a special ‘Bodhi Pooja’, held at the Brigade Headquarters, followed by a flag - blessing ceremony at Jayapuram Hindu Temple and the Vallaipadu Church on 01 and 02 October, respectively.

On the anniversary day, the military formalities commenced with a Guard Turnout presented by troops of 15 UAV Regiment SLA saluting its Commander and troop address was followed. Thereafter planting of a tree sapling at the Brigade entrance and followed by ceremonially opening of a newly constructed RO plant at Brigade Headquarters. Subsequently the programmes continued with a musical show and awarding of trophies to the winners of 663 Brigade cricket tournament 2019. Finally all ranks lunch was held bringing anniversary celebrations to an end.

The Troops of 15 SLA, 2 SLNG and civil servants joined with the Brigade staff to celebrate the 9th anniversary of the 663 Infantry Brigade. 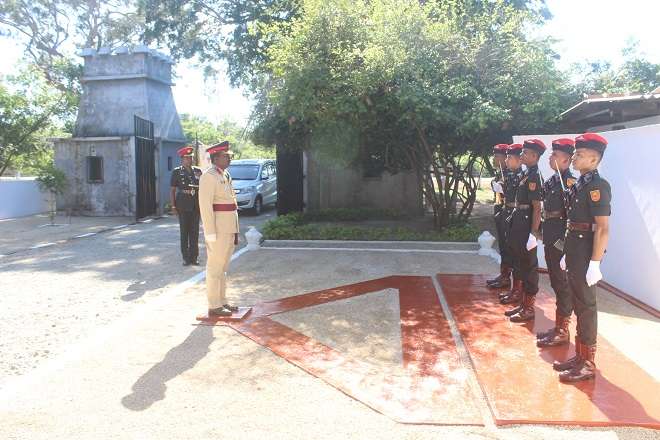 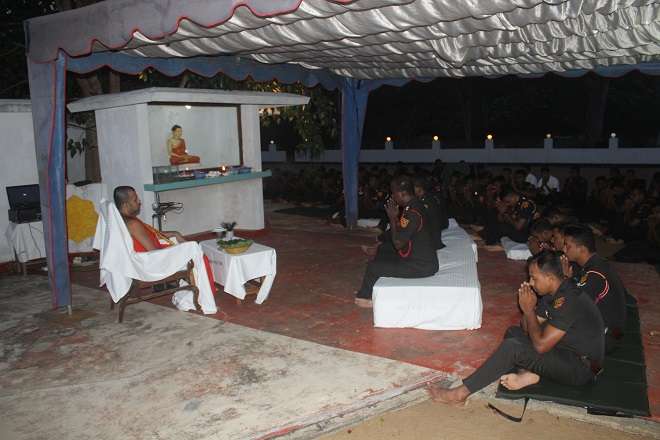 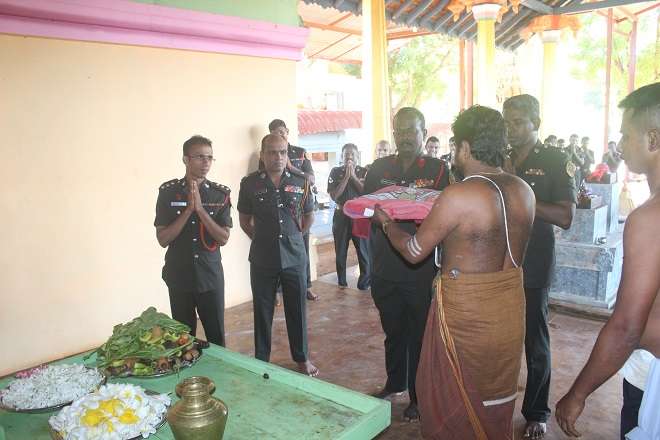 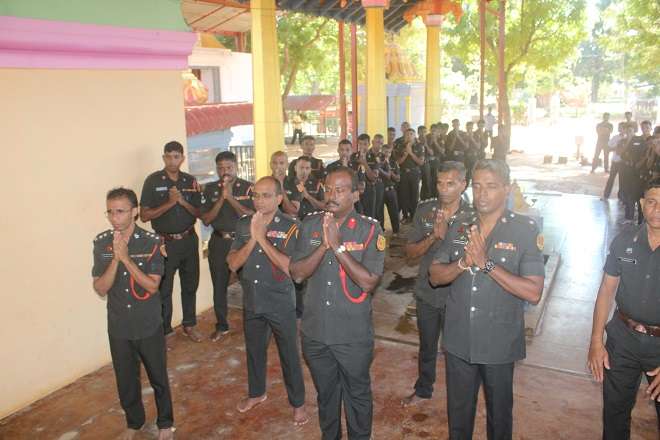 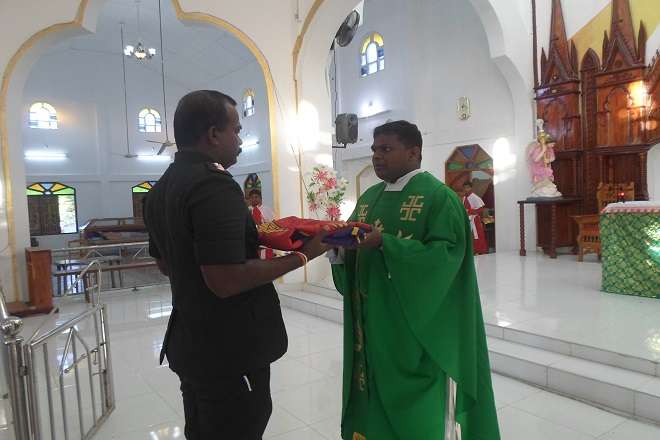 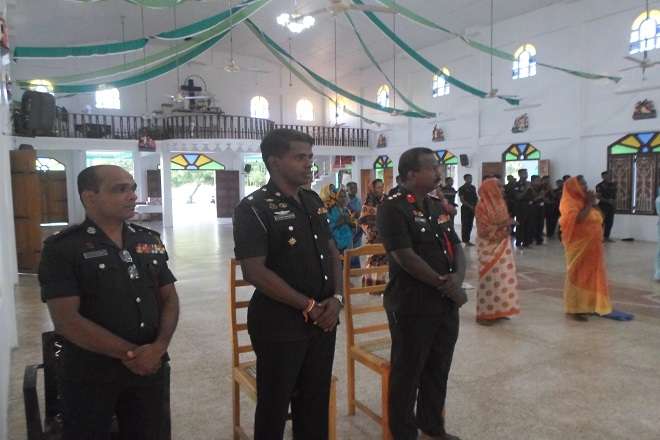 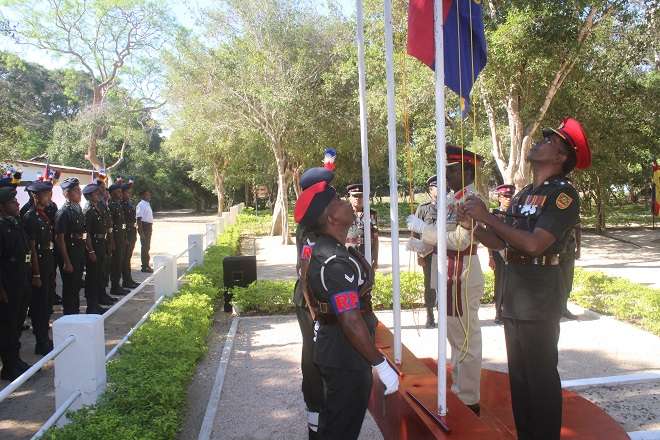 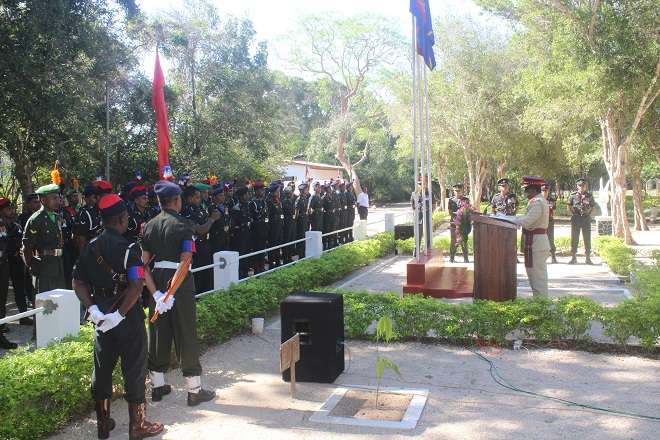 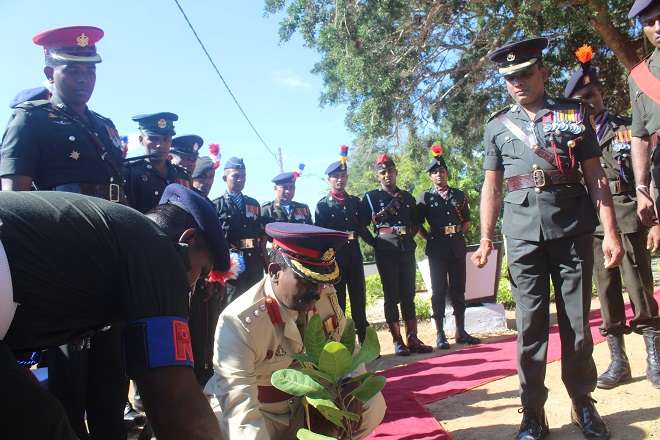 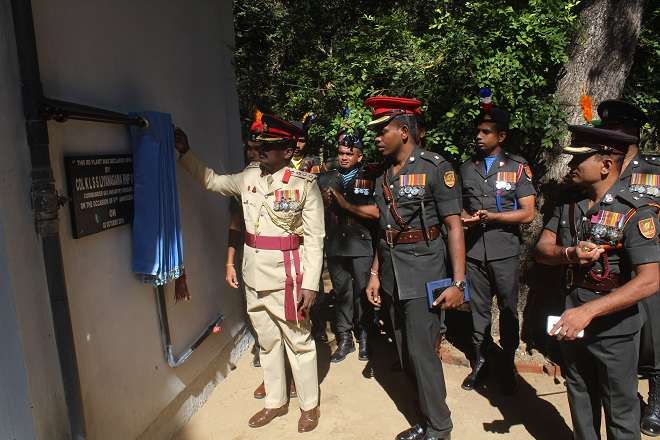 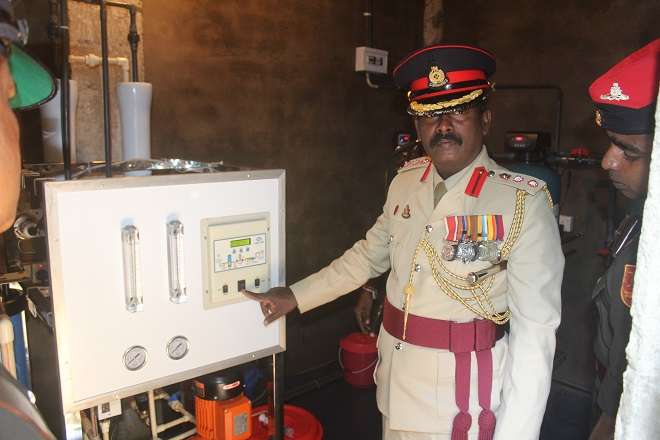 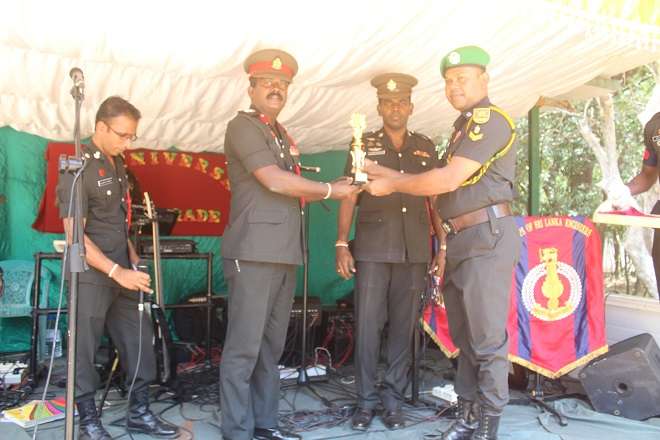 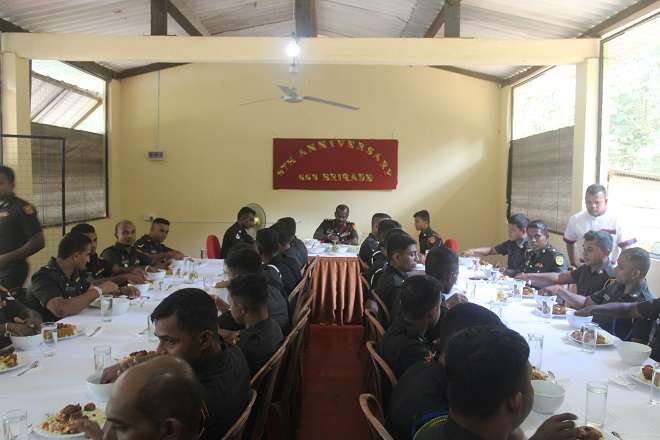