On instructions of Commander Security Forces Kilinochchi Major General Sampath Kotuwegoda and with the supervision of General Officer Commanding 65 Division Brigadier Tikiri Dissanayaka, an awareness workshop of disaster management and mitigation was conducted on 29 September 2020 by 652 Infantry Brigade.

The aim of the workshop is to make aware all under command troops on the disaster management and mitigation in general aspects and also in particular to the Kilinochchi district as how to conduct emergency response in liaison with other Government Departments and institutions. 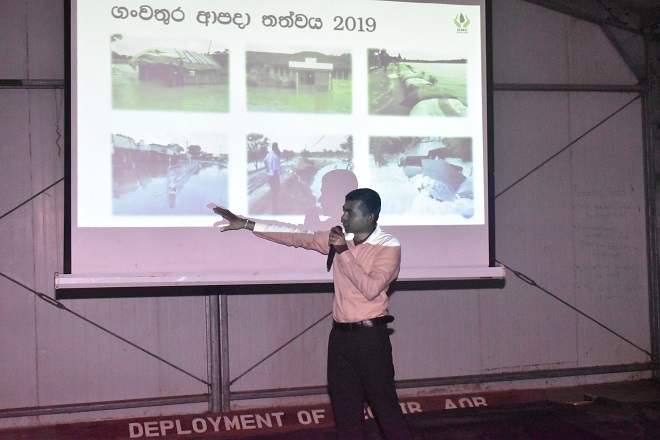 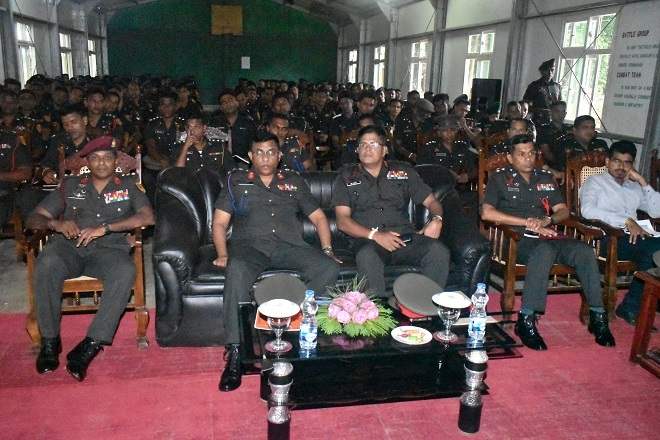 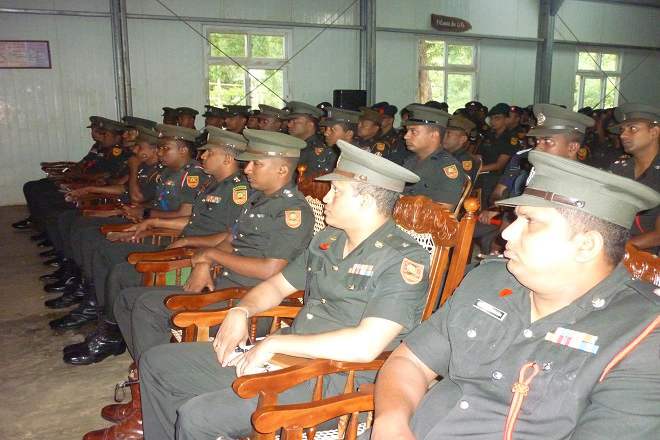 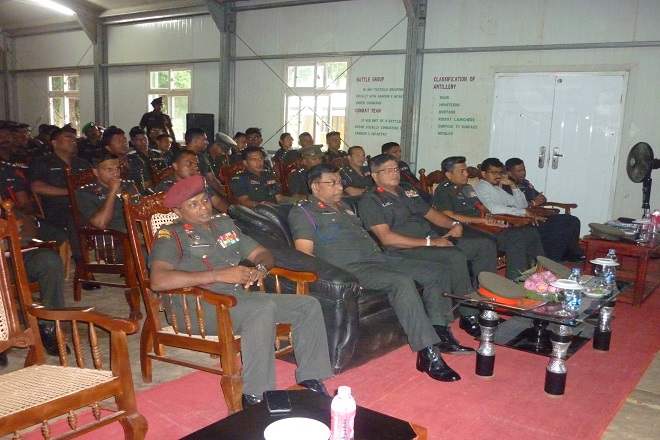 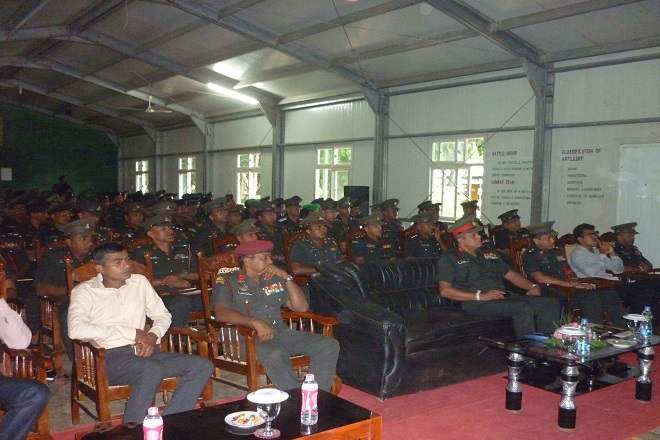 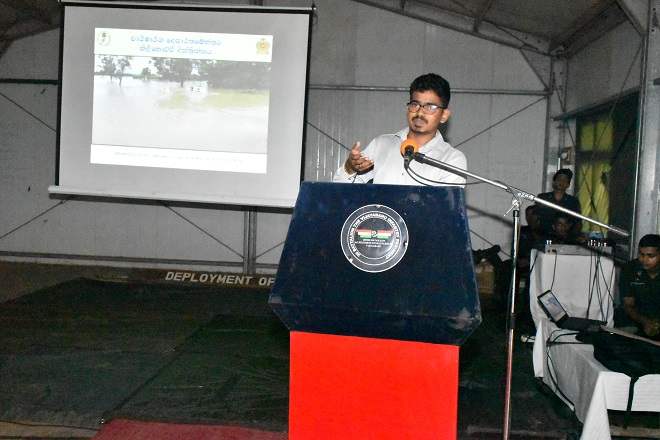 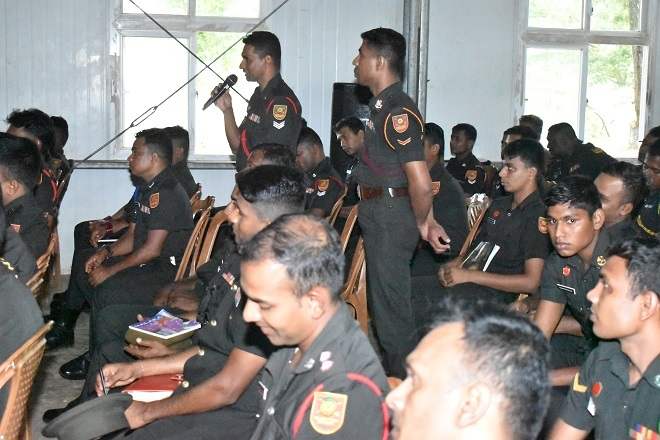 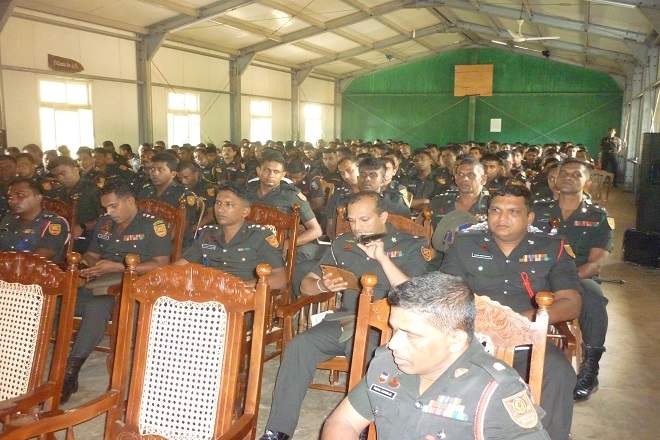 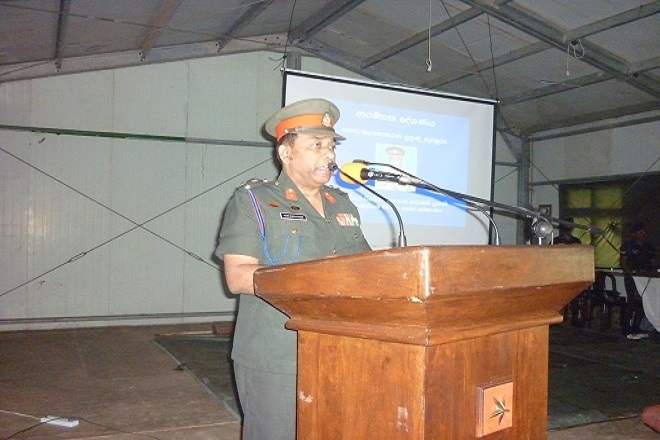