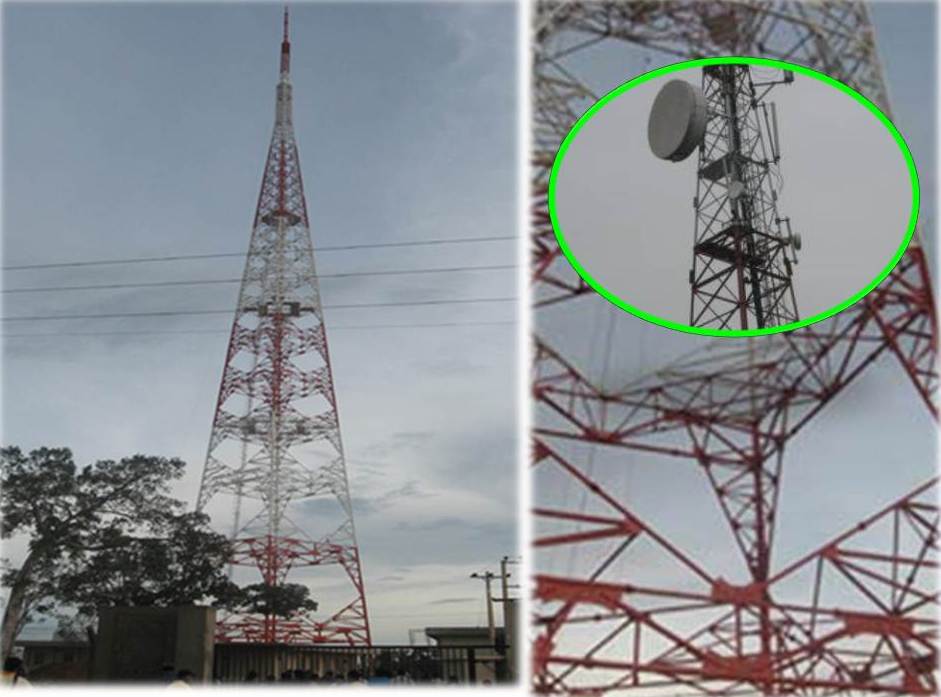 KOKAVIL lies in an altitude of 235 meters high above the mean sea level which look like a small lump in the vastly laid land in complete flatness. No one lives for miles around it for decades and though few buildings coming up, even today KOKAVIL enjoy its loneliness with serene greenery. It could have been a place which no any person would care even to look at the monstrously standing giant tower on top of the KOKAVIL rise except the most bravest action of an Officer and few others of the Sri Lanka Army.

This act of valour was reported on 10th Day of Month June 1990. A group of 60 personnel led Captain Saliya Aladeniya of 3 (V) Sinha Regiment were deployed in the camp which had been established to provide security for Television Transmitting Tower. The LTTE terrorists who broke away from the peace talks, understanding the importance of the KOKAVIL location started their attack to capture the camp.

The brave soldiers sticking to their motto “Speed and Brave” had successfully defeated the attempts of the terrorists. They reported to higher echelons that around 30 corpses were lying around the camp on 10 June. Airforce and the surrounding three camps which were located in Mulaitvu, Kilinochchi and Vavuniya were unable to support despite the requests for reinforcements by Captain Aladeniya. When the events turned to worst from the bad higher headquarters, Captain Aladeniya vehemently refused to abandon the camp show casing true love for the service of the motherland. Suffering the isolation and casualties for the troops, they managed to hold their grip until the night of 11 June 1990.

By then the terrorists managed to create a gap in the perimeter of the camp by 8 45 PM terrorists, evident of the situation and the capability of the depleted strength in the camp and at the same time not wanting die in hands of the enemy, Captain Aladeniya reached at a decision which few would have had the courage even to think of. He requested that camp must be bombarded by the Air Force or the Artillery. But nature had a different and less painful way to take all tired helpless brave soldiers to the heavens. A mortar bomb which was fired by the terrorists selected its ultimate target as the huge fuel tank stored for generation of power for the tower and the camp. The massive fireball helped the soldiers to dignified destiny. One soldier and a civilian servant managed to escape and reach own troops later.

Captain Aladeniya postemousthly was awarded and became the first to receive the highest gallantry award of “Parama Weera Whibushanaya” for his valour. The camp was then became a radio transmitting station of the terrorists for nearly 18 years until valiant troops of 10 Sri Lanka Light Infantry under the 574 Brigade of 57 Division captured the KOKAVIL during the Humanitarian Operation to rescue North and the eastern part of the country. When troops entered the camp, the terrorists retreated to the jungle after destroying the tower which they have built.

The tower was reconstructed and commissioned for its use for establishing rather much more clear communication for the troops during the humanitarian operation and today it relays radio and television broadcasting, telecommunication services to the North. The Corps of Signal of the Sri Lanka Army put their untiring effort to establish the two Army towers until the total erection of Kokavil multi transmission tower. All commercial service providers for mobile phones, television and radio dependent upon army towers.

The Sri Lanka Telecommunication Regulatory Commission spent approximately 330 Million to establish the KOKAVIL Transsmiting station including a tower with a height 174 meters. His Excellency the President declared open the station on 06 June 2011 exactly after 21 years after the fall of the KOKAVIL Camp. Today it retransmits many radio and TV channels to the North. The giant tower silently stands on the high ground of KOKAVIL which can be seen many miles away with a saluting posture as an honour to those bravest sons of motherland who did the supreme sacrifice. The tower reminds every passer by the acts of valiant men of Sri Lanka Army with respect and awe. 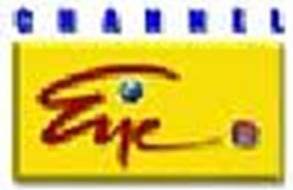 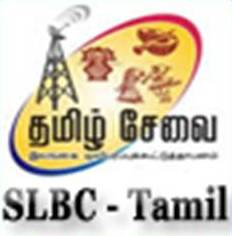 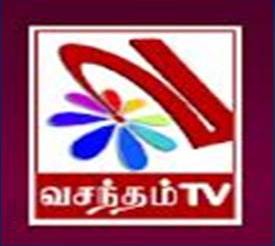 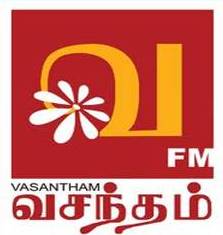 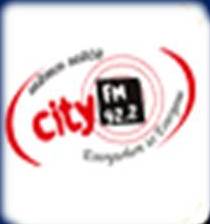 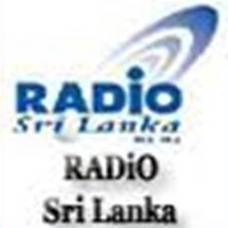 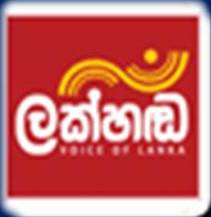