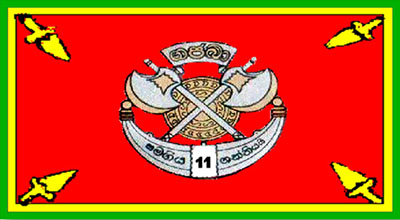 After independent, the Army expanded as per the requirement. 15(V) Battalion Sri Lanka Sinha Regiment was raised on 23 December 1996 as per the expansion of Army. Major DMLB Dissanayaka RSP became first Commanding Officer of the 15(V) Battalion Sri Lanka Sinha Regiment. After redeployed the Battalion took part with "Jayasikuru" operation and Later Bn dep at Gen area Kulavisudan and Oddusudan.

The Bn deployed Omantha area on 10 November 1999 under command of Lt Col MG Rathnayaka and Bn became success under his command and after end of his tenure Lt Col HPJ Mayadunna RSP assumed duties as the Commanding Officer on 16 June 2001.

During peacetime in year 2012 Bn has taken initiative to enhance the sport skills and they were able to produce lot of sportsmen as a result of dedicated service.

While performing duties in forward defense line at general area Mullaithivu the Battalion could able to ensure the security of general area Velioya, Ranabahupura, Monarawewa, Gajabapura, Otiyamale, Nedunkeni and Oddusudan under command of 592 Brigade. During operations, Troops recovered more than 75 weapons and suffered with 14 KIA having 14 sldrs disable while having considerable number of soldiers injured. During the period, Bn took part for the many operations incl humanitarian operation, which was conducted in Wanni region.

Lt Col IKAW Perera RSP assumed duties after the Humanitarian Operation and Later the Battalion redeployed at Kokavil under command of 632 Brigade on 26 September 2010. Later Bn shifted to the Thagilamavil in Mulankavil on 22nd March 2012 and presently the commanding officer is Maj HPDA Wijesekara from 19th October 2012 of 15th battalion Sri Lanka sinha regiment. 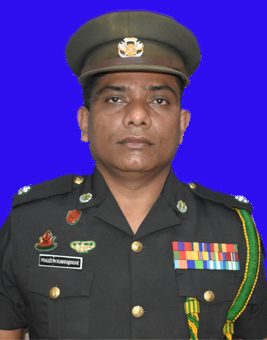 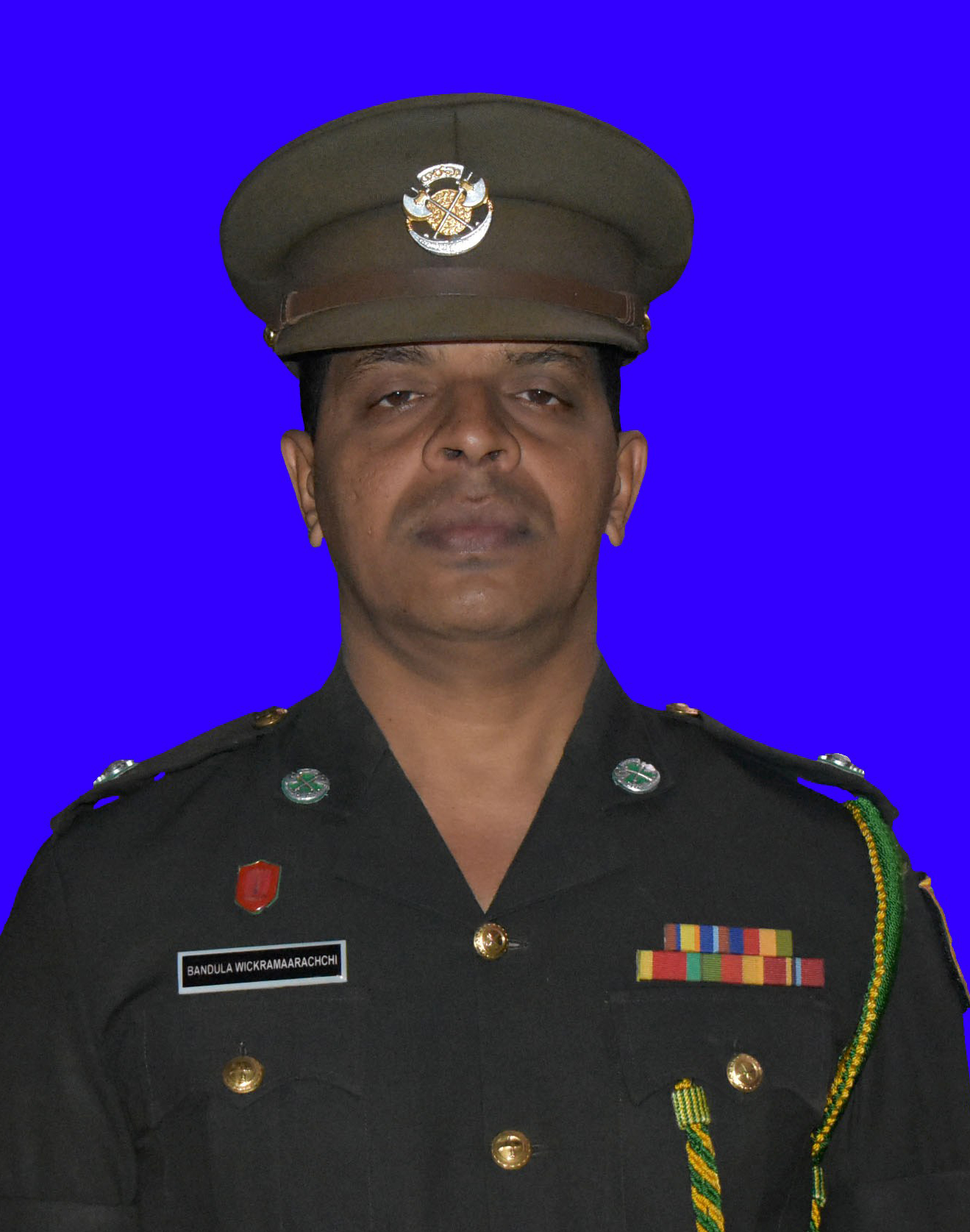 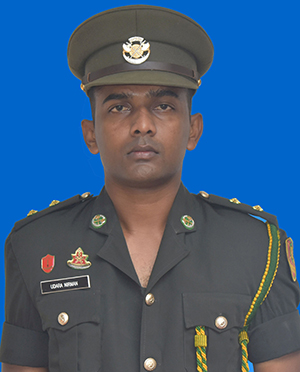 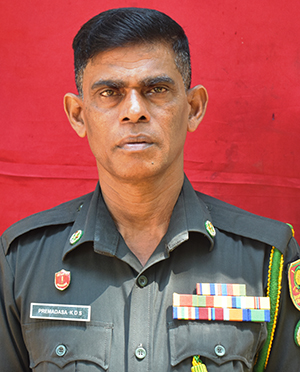