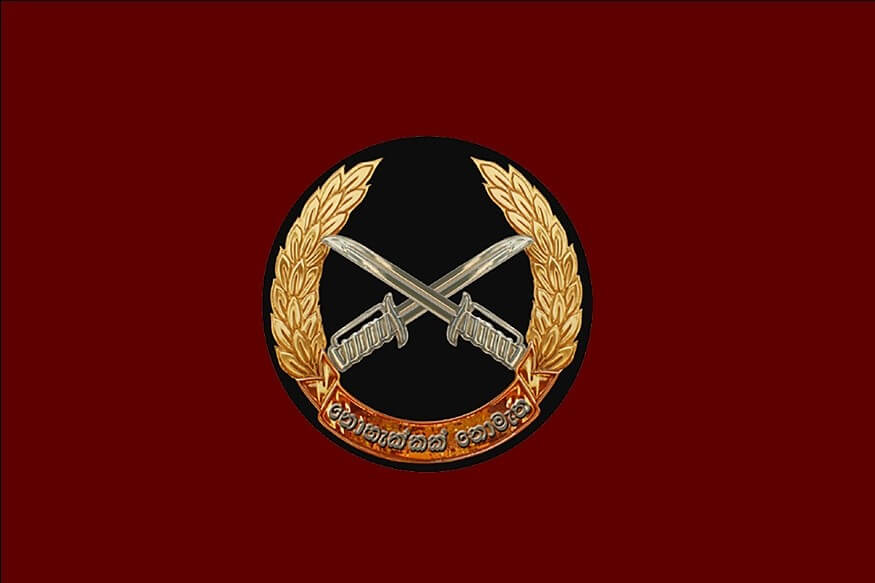 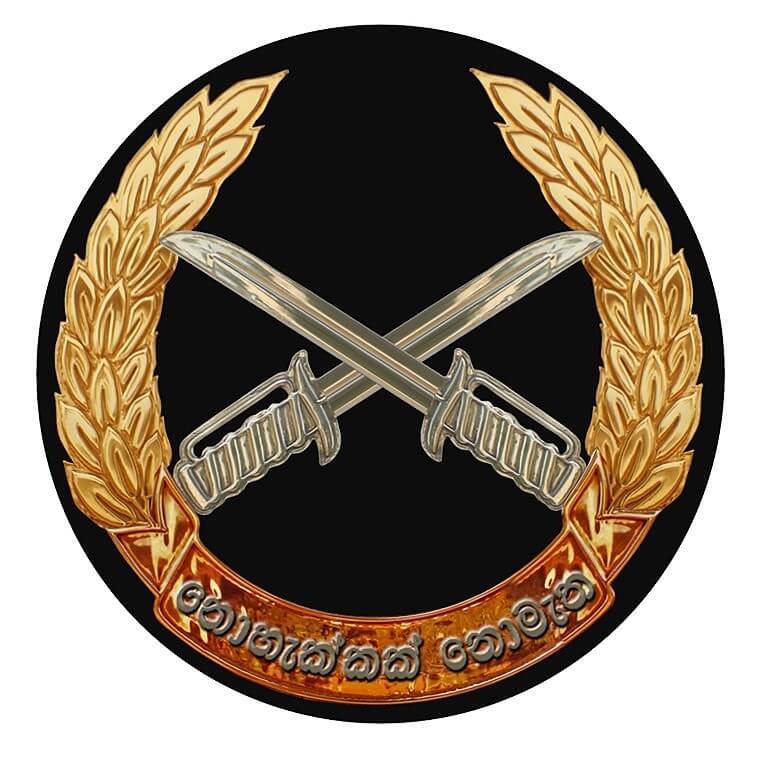 In 1997 having added a new chapter to the history of Sri Lanka Army at ERATIPERIYAKULAM of VAUNIYA the Commando Brigade was established with Lieutenant Colonel P Chandrawansa as the Brigade Commander on 15 sMarch 1997. The following officers were appointed for the other appointments of the brigade.

Although since the inception of 1st & 2nd Commando Regiments successful operations were launched, the need of more personnel to do special reconnaissance was felt. So in 1999 Major S A Gunasekara (Retired), the then Commanding Officer of the 1st Commando Regiment made the arrangements and selected some Officers who voluntarily agreed to join a group of special reconnaissance and to receive a special training. Lieutenant Ranawaka, Lieutenant Madura Wickramarathne and 24 soldiers who successfully completed the training were absorbed in to the newly formed group “E” in 1994. The task of the unit was to conduct special reconnaissance

The role of the Commando Brigade is to design and execute Special operations across the operational spectrum that is commanded and guided at the strategic level, in order to protect the national interests of the Democratic Socialist Republic of Sri Lanka. Thus, it is to field specially organized, highly trained, skilled and equipped military outfits which are capable of being employed in peacetime, conflict, war and / or transitional phases, independently or in coordination with operations of conventional forces to achieve military, political, economic or psychological objectives at strategic levels by specialized and / or unconventional and unorthodox means in hostile, denied or politically sensitive areas.

To conduct short-duration strikes and other small-scale offensive actions to seize, destroy, capture, recover, or inflict damage on designated personnel or materiel. In the conduct of these offensive actions, Commandos may employ in raid, ambush, or direct assault tactics; emplace mines and other munitions; conduct standoff attacks by fire from air, ground, or maritime platforms; conduct independent sabotage activities; and conduct anti-ship operations.

To conduct broad spectrum of military and paramilitary operations, normally of long duration, predominantly conducted by indigenous or surrogate forces that are organized, trained, equipped, supported, and directed in varying degrees in an external soil which include guerrilla warfare in the nature of low visibility, covert, or clandestine operations, as well as the indirect activities of subversion, sabotage, intelligence activities, and escape and evasion.

To conduct clandestine and covert operations keeping utmost secrecy and concealment in order to eliminate threats at the transitional phases or conduct special operations that create the favourable situation to launch conventional forces or gain advantageous position over conflicting interests in the spectrum of operations.

To conduct reconnaissance and surveillance to obtain or verify, by visual observation or other collection methods, information concerning the capabilities, intentions, and activities of an actual or potential enemy or to secure data concerning the meteorological, hydrographical, or geographic characteristics of a particular area. It includes area assessment, target acquisition, and battle damage assessment.

To counter any act of terror based on specialized skills and use of precision minimum force in order to rescue hostages being taken and pause a threat in order to deter any form of subversive activities.

To protect assigned very important persons from any form of terror including assault, kidnapping, assassination or suicide attacks.

To conduct K-9 Handling in relation to, handling of war dogs that are especially trained and employed in explosive detection, tracking & guard duties in order to protect VIPs, VPs and other key installation from the acts of terror.

To conduct waterborne operations which are to seek out and destroy the enemy and his installations by using means of water for approach. It also includes the operations conducted in inland waters; diving operations; the survey and reconnaissance of the beaches and shoreline prior to amphibious landings by main forces; reporting on the numbers and disposition of any nearby enemy; survey the approaches to the beaches to ensure they are suitable for a landing of an amphibious force.

To conduct Special Operations in relation to Foreign Internal Defence Participation in order to support any of the action programmes taken by another government to free and protect its society from subversion, lawlessness, and insurgency. 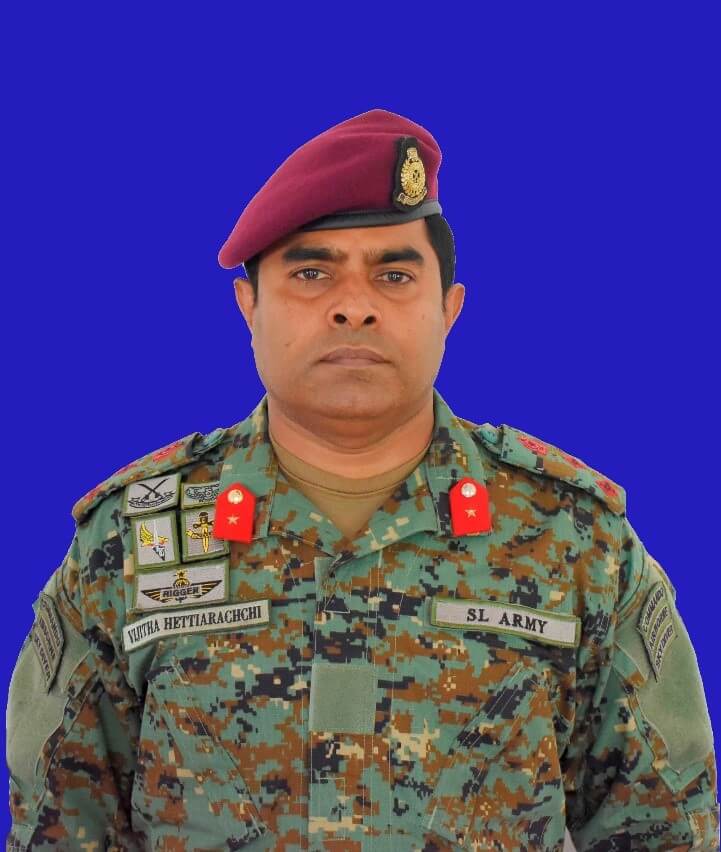 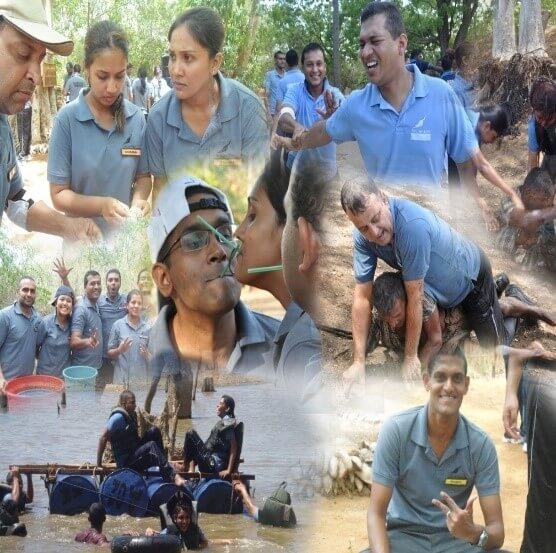 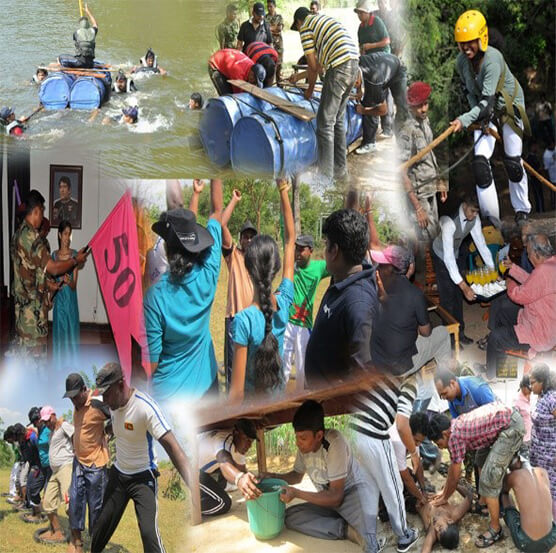 Leadership programme to the University Student 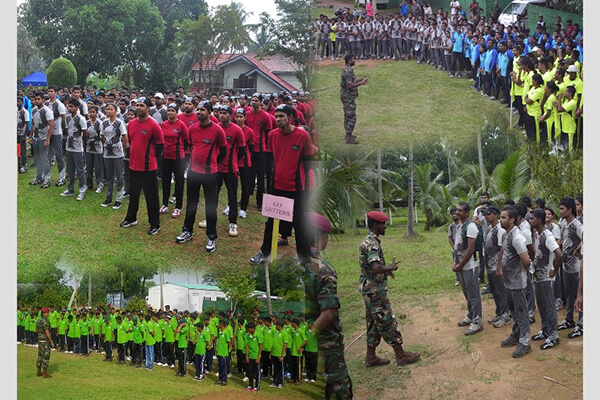 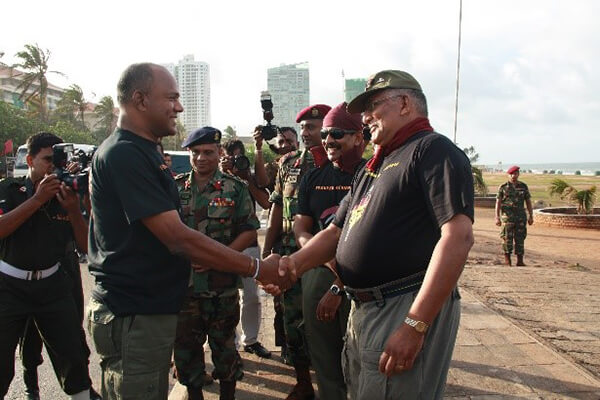 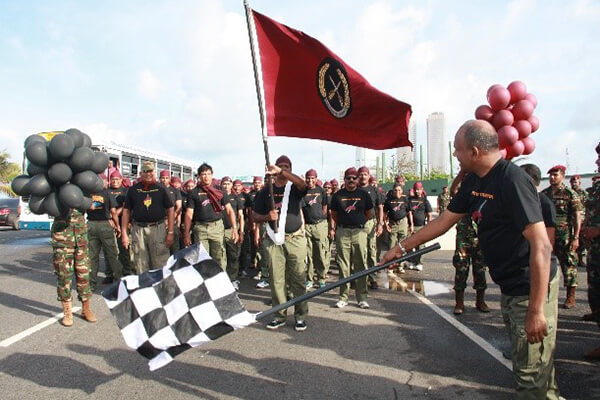 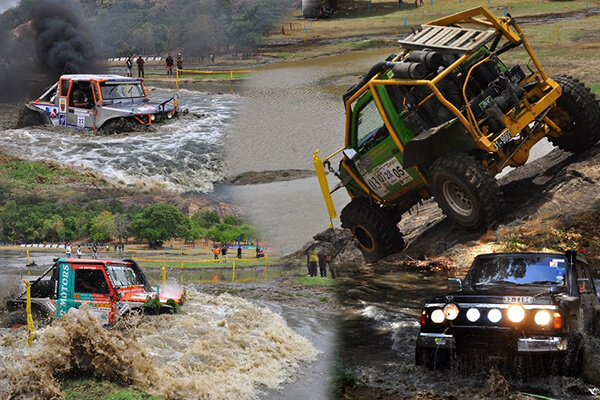 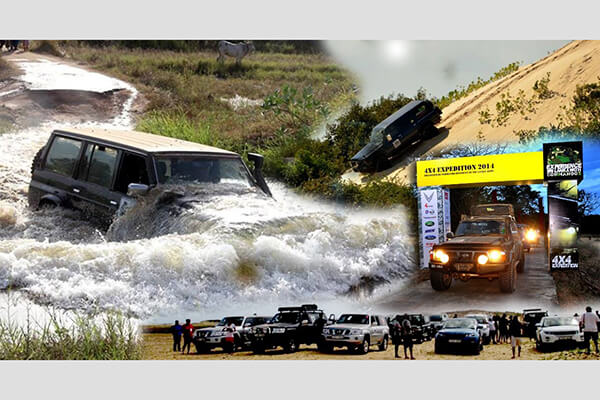 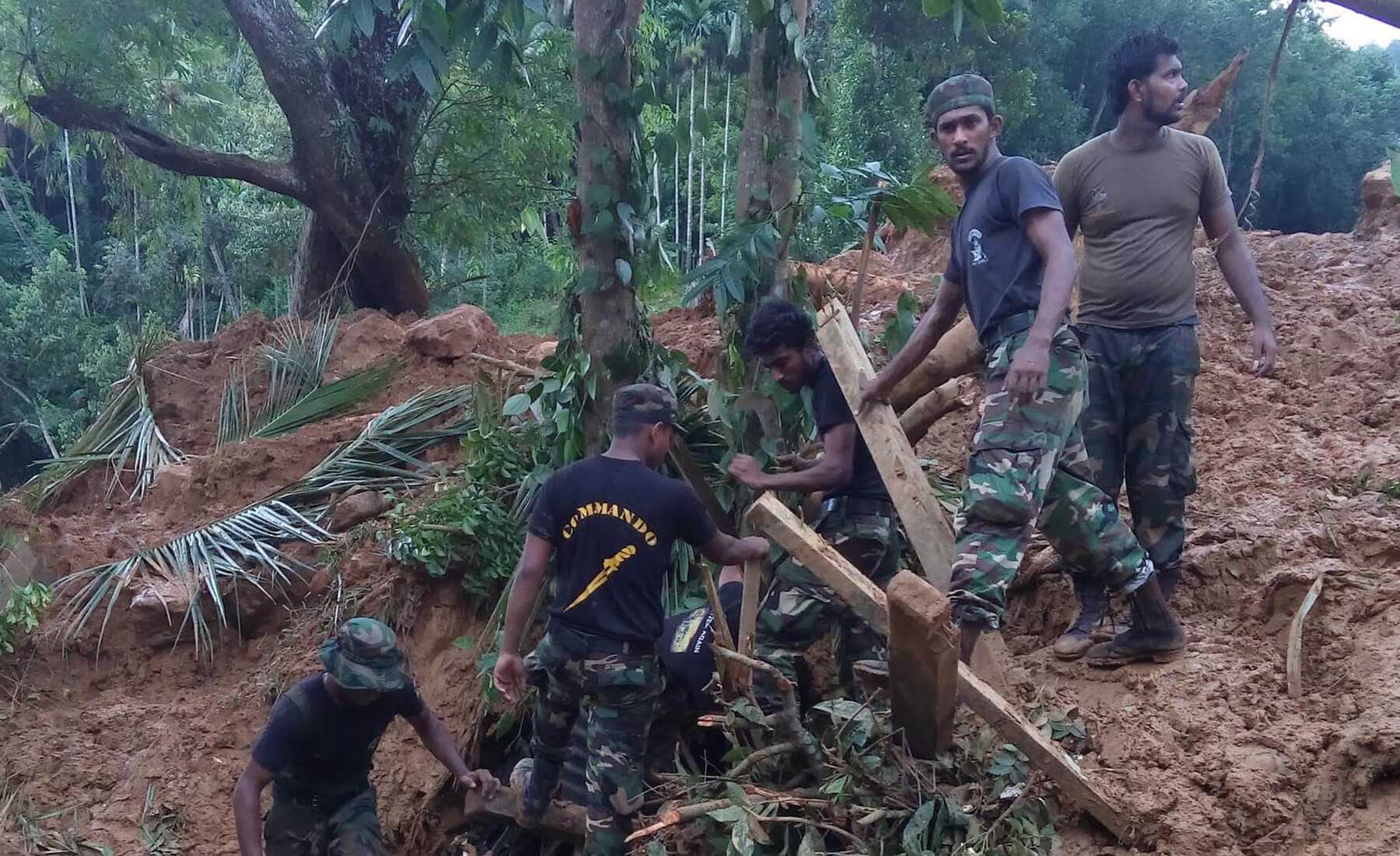 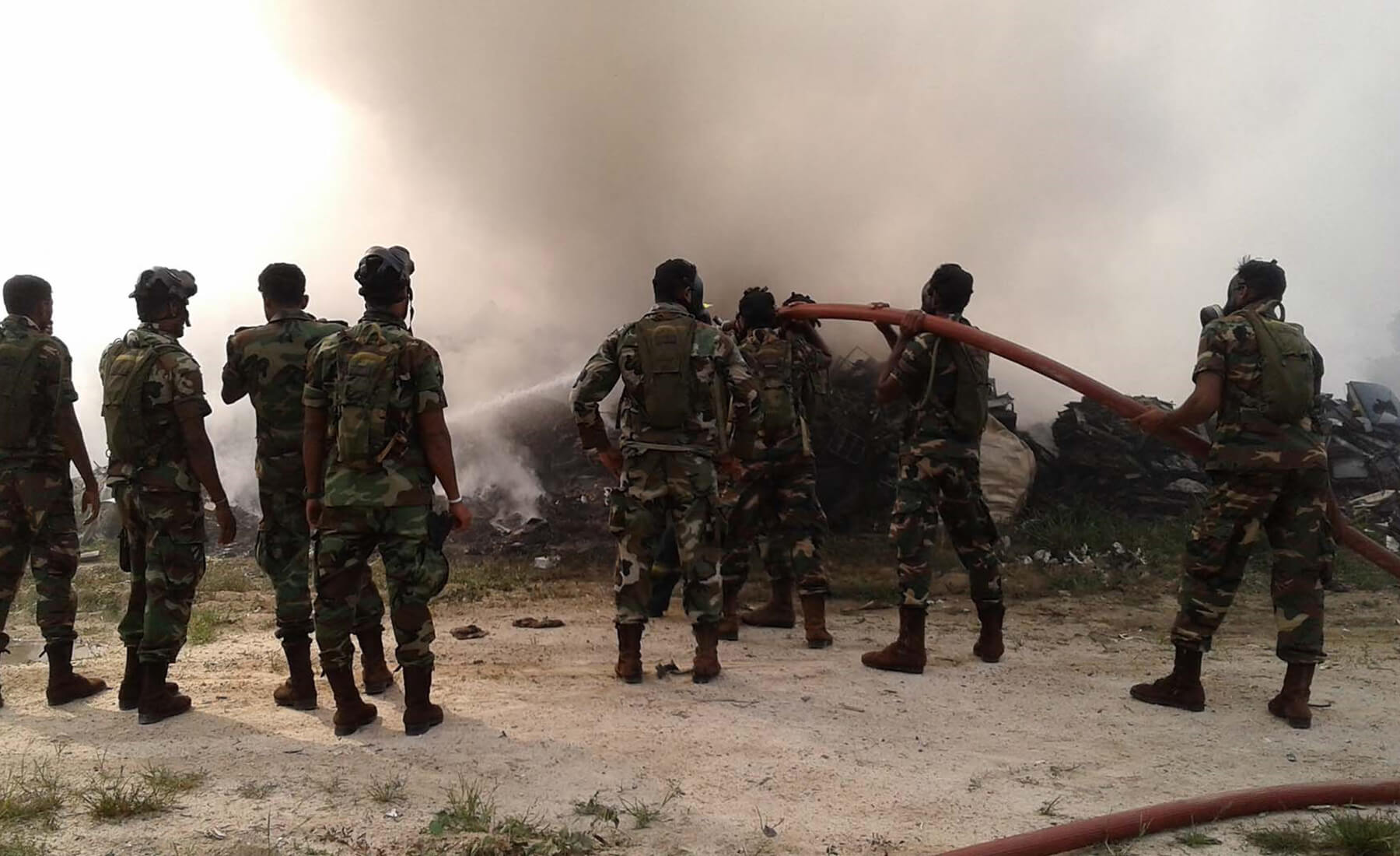 Firefighting support for Athurugiriya from troops of 4 Commando Regiment 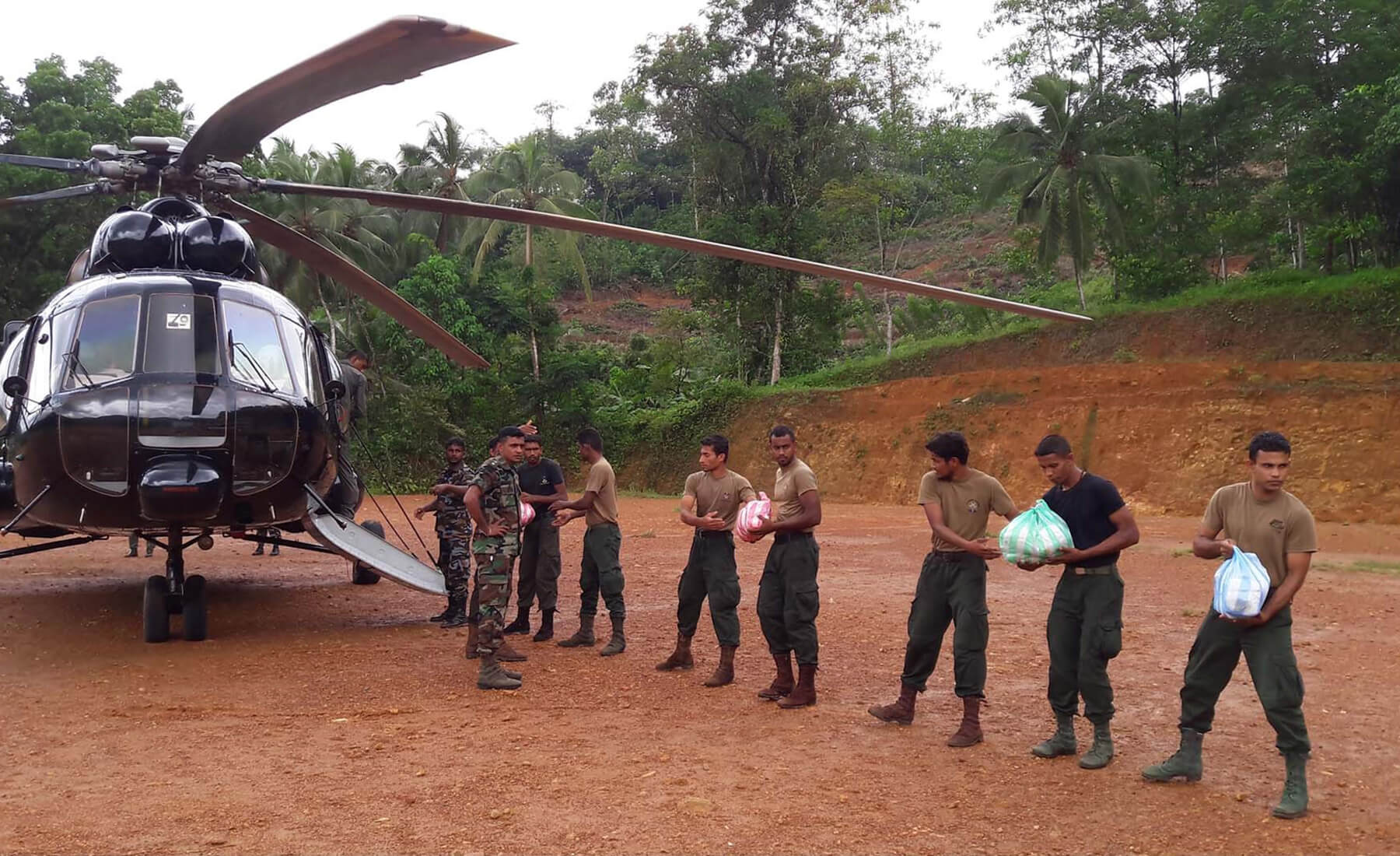 Distributing rations by troops of 4 Commando Regiment in disaster Situation 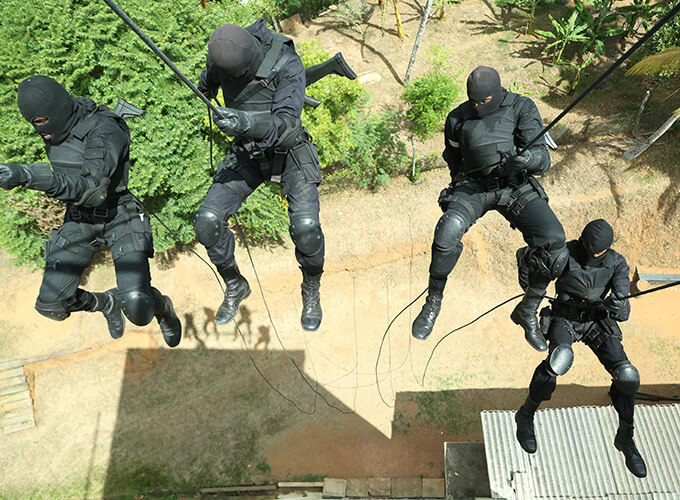 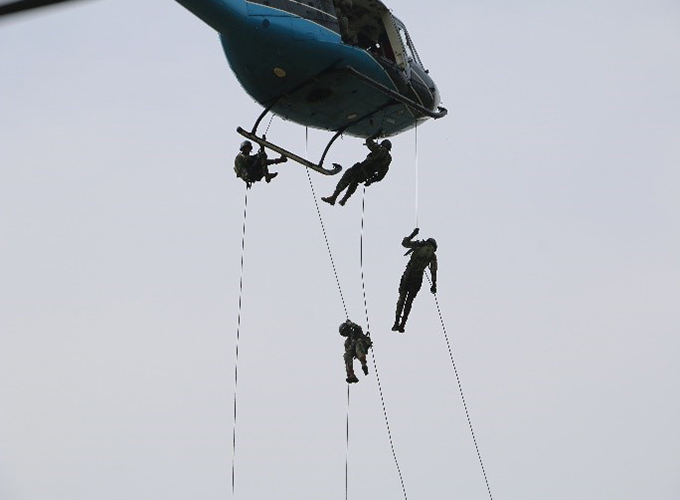 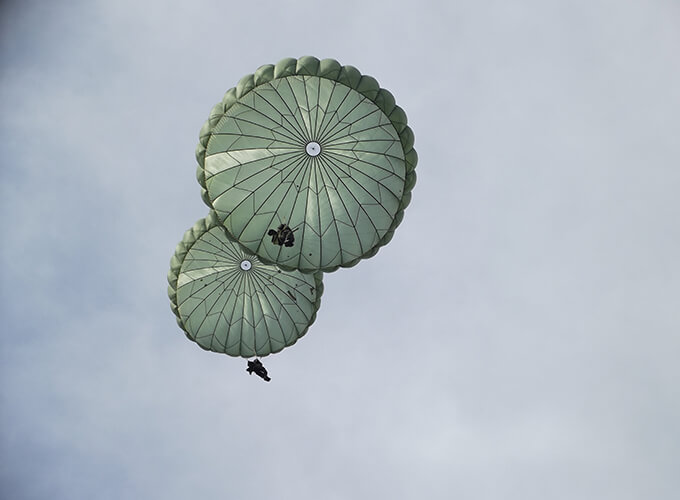