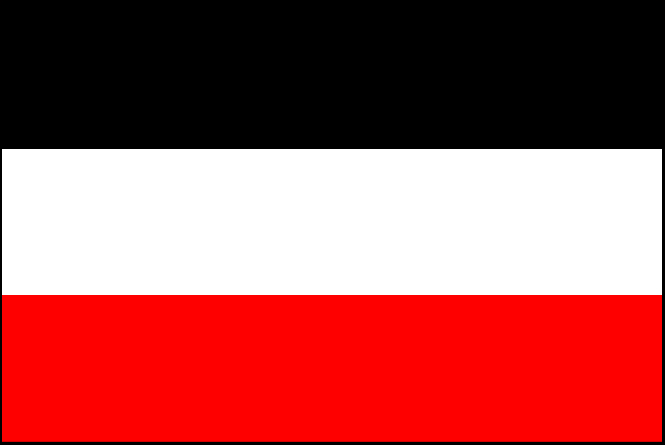 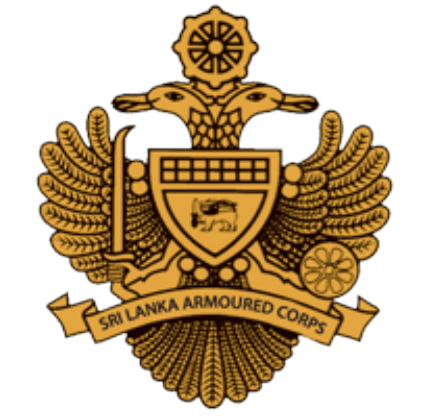 5th Regiment Sri Lanka Armoured Corps was formed as a reinforcement battalion to be deployed initially on the Infantry role. The Regiment was officially raised on Thursday, 06 January 1994 at Rock House Camp by Lt Col N A Ranasinghe RSP psc. This was an unprecedented step in the history of the Sri Lanka Armoured Corps. It was the first time that SLAC was required to form and deploy a regiment on the infantry role. Subsequently, Regiment was equipped with AFVs and contributed to many operations in classic role till end of the Humanitarian Operation in 2009.

Task of Armour in various type of operation which would be undertaken by 1 Corps are as follows: