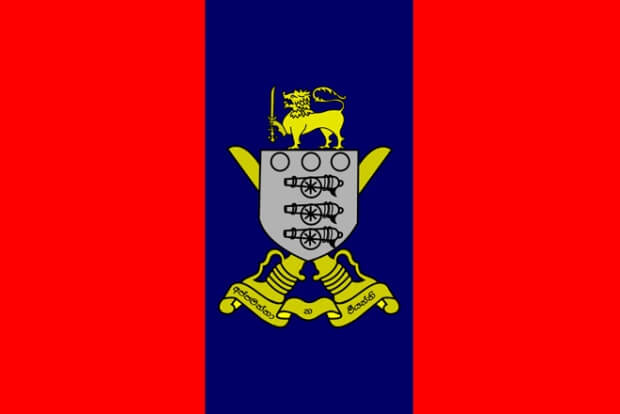 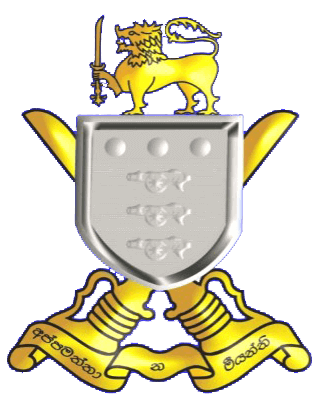 Even after the end of the Wanni Humanitarian Operation, all the Ordnance equipment required for the troops deployed in the KLN & MLT areas were met by the 2nd Regt SLAOC. However, this arrangement caused number of practical difficulties for the Divs/Bdes located in Kilinochchi area. As a solution to this, Foward Ordnance teams which were attached to the Divs/Bdes headquarters were released and taken in to the command of FMA (KLN).

The new OC Troop (KLN)was established in a 5 acre land infront of Bharatipuram Tamil college under the direction of Brigadier MZR Sallay USP. It was coordinated by Lt KHDM Mahesh and, declared open by then Col (A&Q) 58 Div Col HL Guruge AATO on 04 October 2009.

The Maj AGCR Amarasinghe was appointed as its 1st Officer Commanding on 31 January 2010 and followed by Lt Col J Ranahewaato on 07 May 2010. This OC Troop which fulfilled the Ordnance requirement of Security Forces Headquarters (KLN) was upgraded as the 6th Regt SLAOC on 9 June 2010 by ARO 173/2009.

Lt Col J Ranahewaato served as the first Commanding Officer of the 6th Regt SLAOC. The new camp of the 6th Regt SLAOC was established in Kokavil, Kilinochchi on 7th June 2011. A new internet transmission grid was established in the stocks control section premises in 2012 under the direction of Maj Gen RV Udawattapscato in order to access the Automated Material Management System of the Army Headquarters.

The main gate was constructed and declared open on 12th April 2014 and a new parade ground was opened on 7th June 2014 as part of the Anniversary celebrations of the Unit by Lt Col JS Weerakoon AATO.

The mission of the 6th Regiment Sri Lanka Army Ordnance Corps is to provide effective and efficient Ordnance supply to 1 Corps and its under command establishments while ensuring responsibility, accountability in a professional/ user friendly/modern technological approach to ensure highest level of operational readiness

Provision, procure, receipt, account, storage, maintenances and issues of all ordnance stores which is required for the HQ 1 Corps and its affiliated Units /Establishments and disposal of the same hen they have been rendered unserviceable. 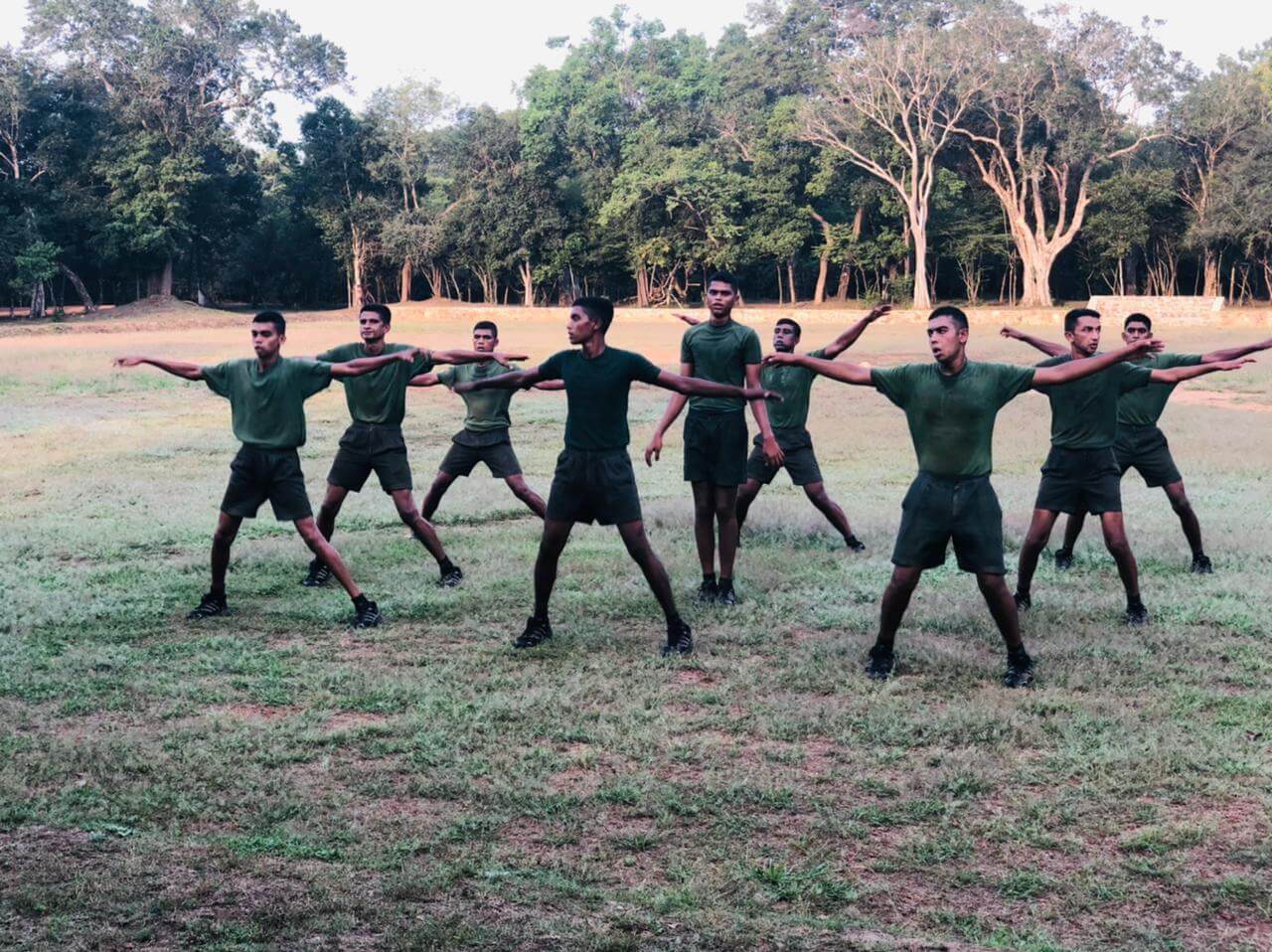 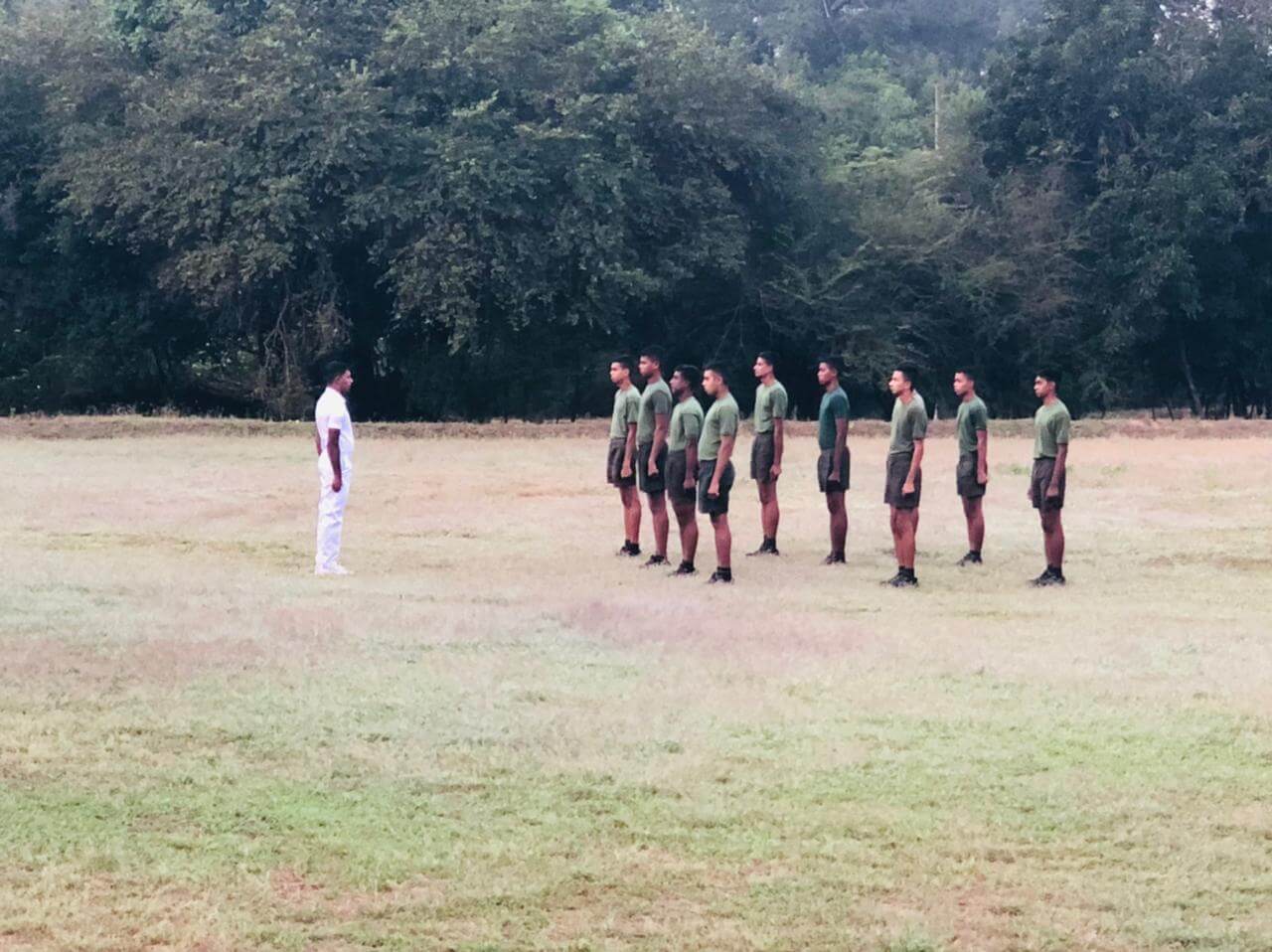 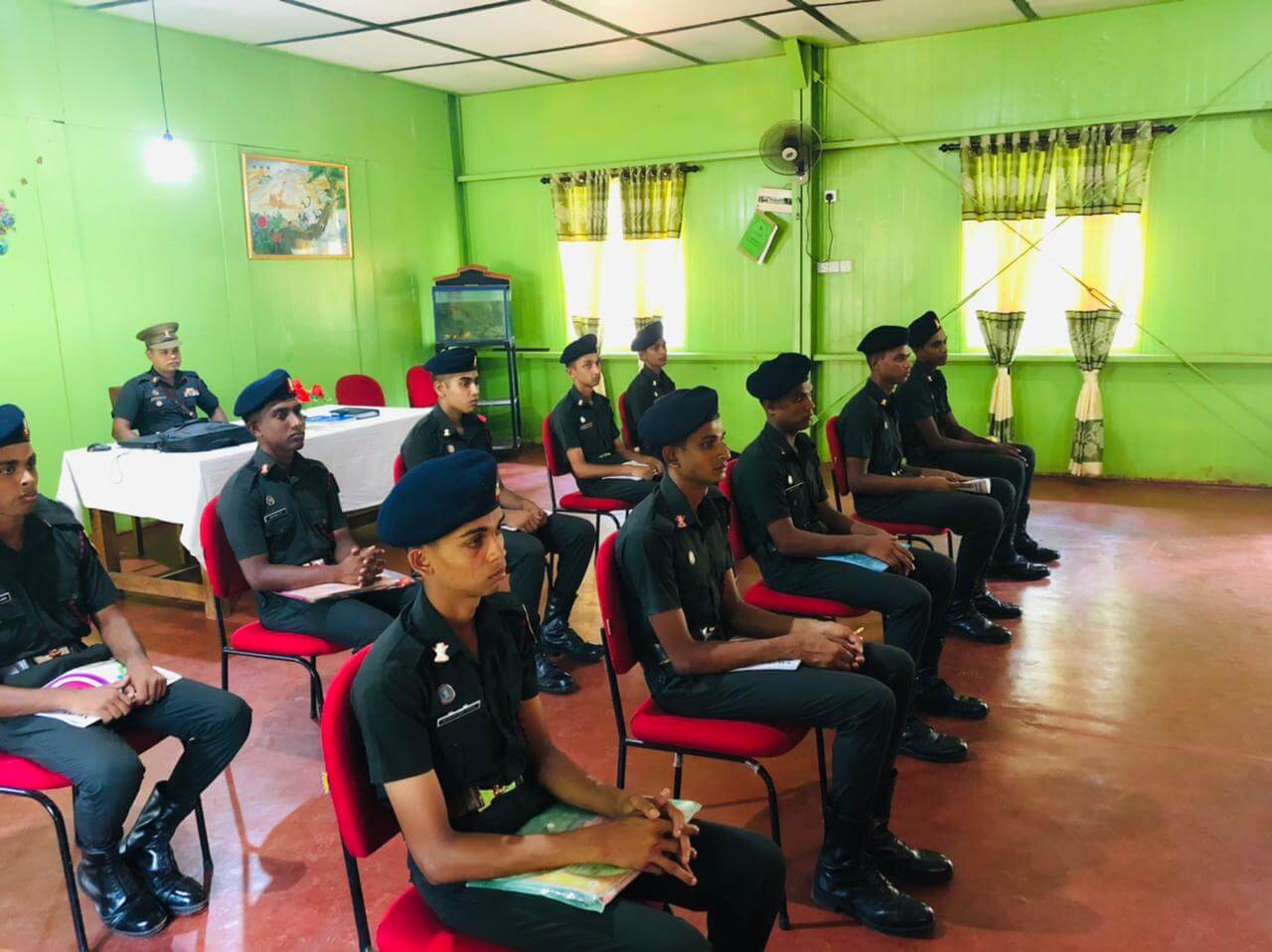 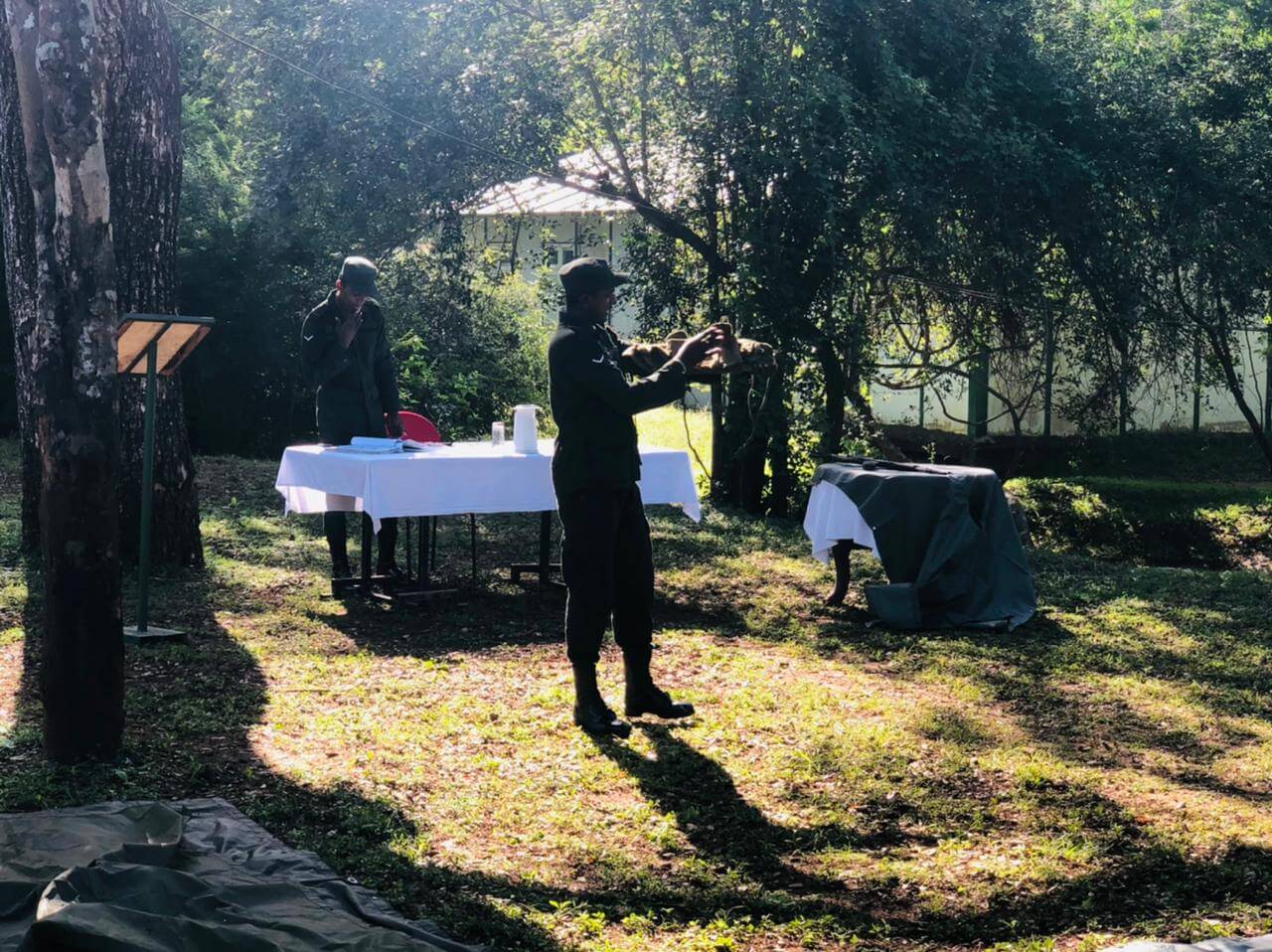 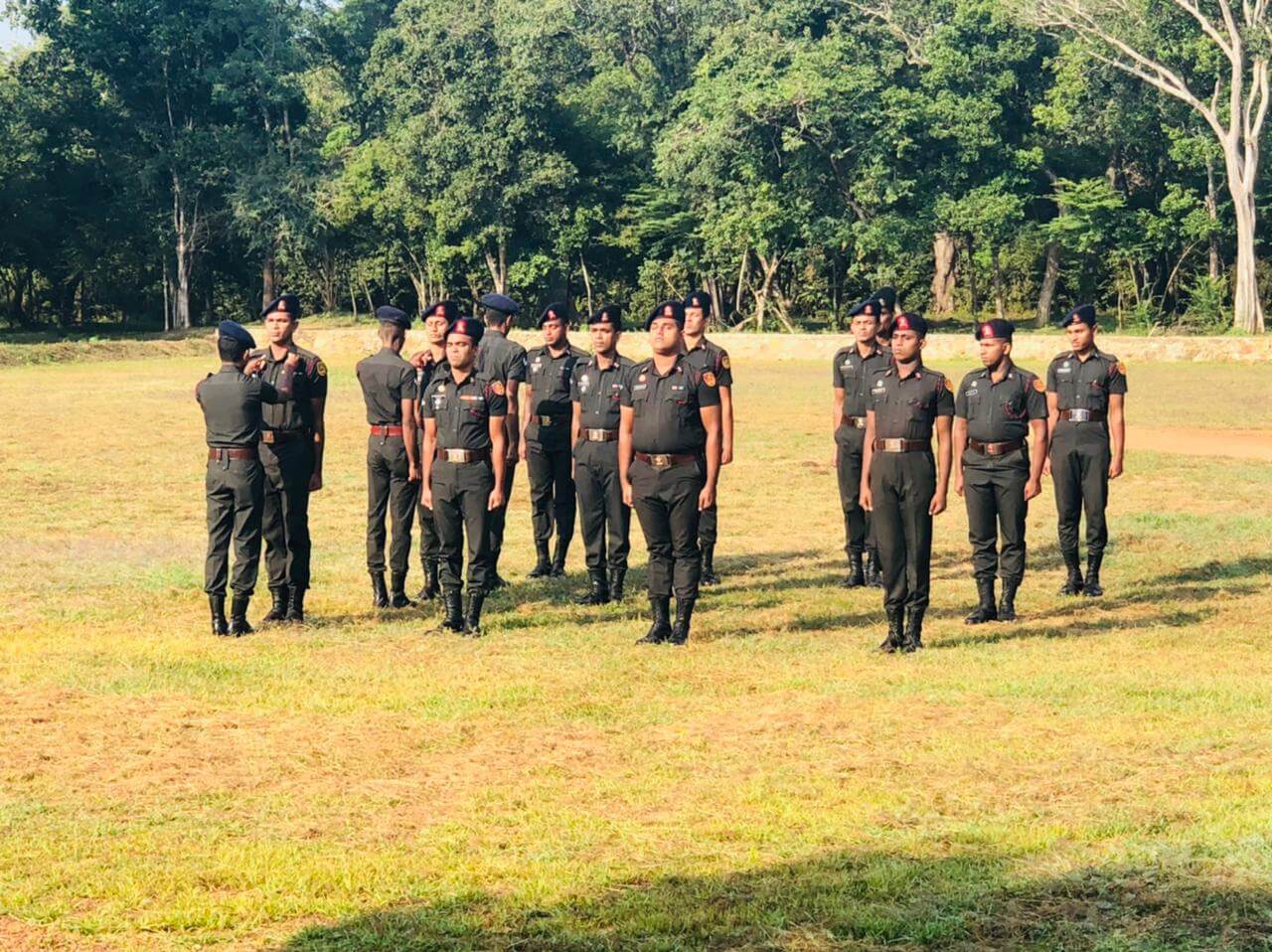 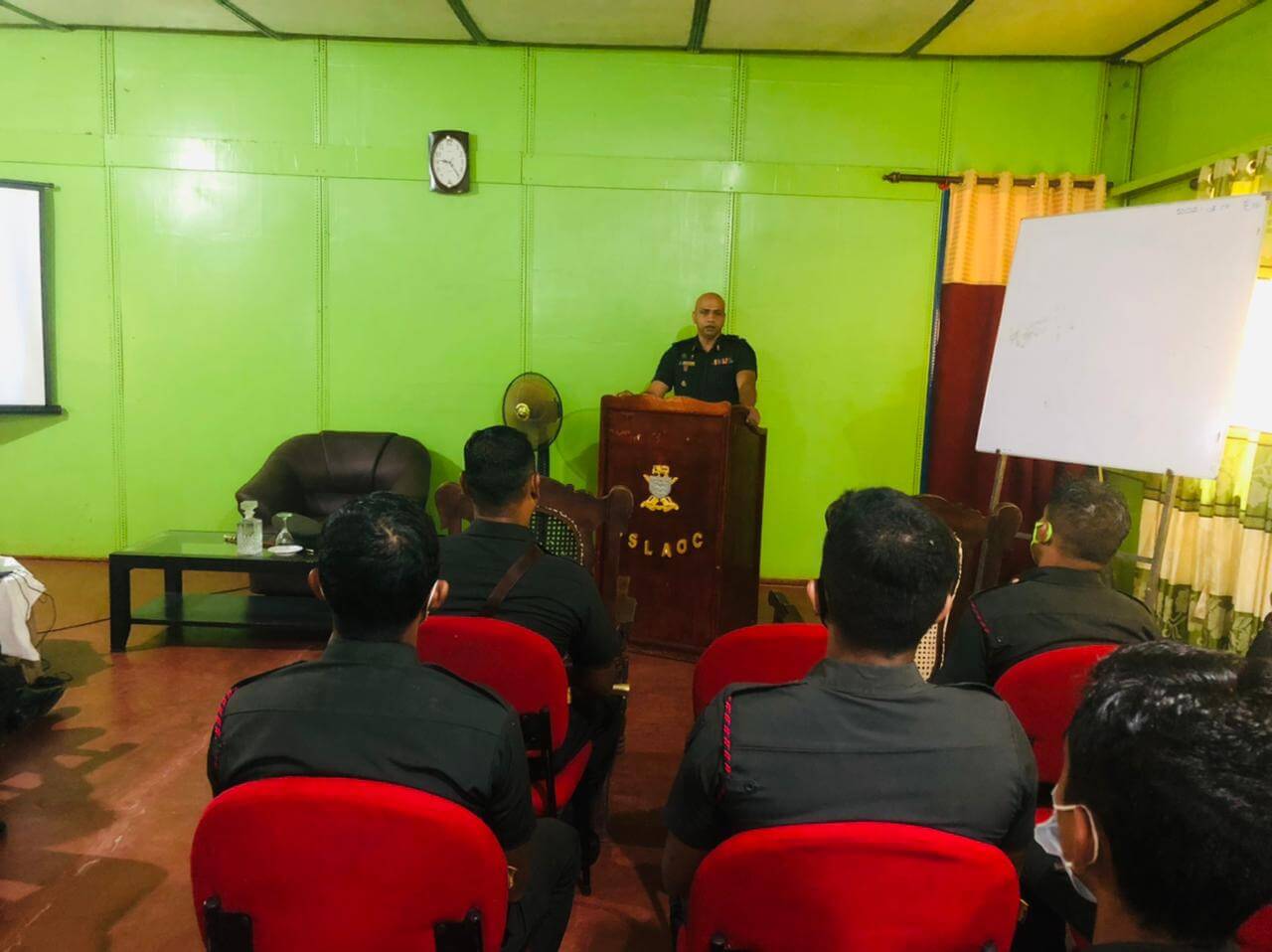