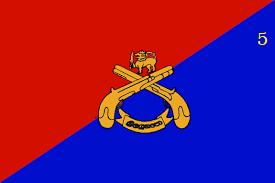 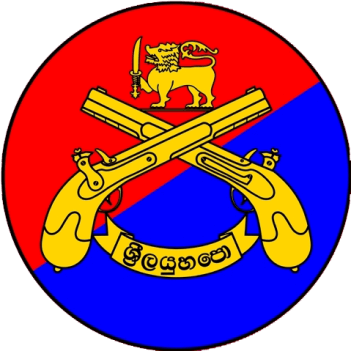 Crest of the Sri Lanka Corps of Military Police

To serve as the primary means of visual identification at the top of the article dedicated to the entity in question.

Because it is a non-free logo, there is almost certainly no free representation. Any substitute that is not a derivative work would fail to convey the meaning intended, would tarnish or misrepresent its image, or would fail its purpose of identification or commentary

Earlier 5 SLCMP was responsible for all Military Police matters in AOR of KILINOCHCHI and MULLAITIVU Security Forces. After inauguration of 6 SLCMP, responsibilities and duties prevailing under SFHQ (MLT) has been tasked to 6 SLCMP and after that 5 SLCMP is responsible for SFHQ(KLN) AOR. After Establishing of Army cantonment in FMA(KLN), Battalion was shifted to the present location THIRUMURUKKANDI, KILINOCHCHI on 11th October 2011, which was previously located at KANAKAMBIYAKULAM.

Presently 5 SLCMP has completed more than 10 years, as a golden unit among the Provost Family. From the beginning era to present period, this battalion has performed their duties to maintain higher standard of Discipline and minimize the illegal activities within the AOR by carried out detections and conducting awareness programs such as lectures related to Narcotic, General conduct of Discipline and Traffic Accident procedure as well as the all Ceremonial duties pertaining to the Military functions. After inauguration of RSC on 16.07.2021 5 SLCMP was under commanded to SFHQ (MLT) AOR and provide MP support to RSC, 57 DIV and 66 DIV AORs.

To be an organization that exhibits fairness and impartiality, inspires trust and contributes to a climate of confidence in military policing.

Role and task of SLCMP is to provide efficient and the effective military police support to 1 Corps to achieve the strategic objectives in all form of threats and any kind of conflicts.

The role of 5 SLCMP is to police the Army both peace and war.

The principal tasks through which the role is fulfilled are,

Military police is an essential and one of the most prominent in any military establishment. Hence integration of military police unit into 1 Corps is a compulsion in achieving its strategic objectives. 5th regiment Sri Lanka Corps of Military Police is located at General Area Thirumurukkandy to provide provost support in peace and all form of operations to accomplish the all primary and the secondary task of 1 Corps.

To facilitate the 1 Corps to achieve strategic objectives by providing efficient and effective military police duties. it is summarized as follows, 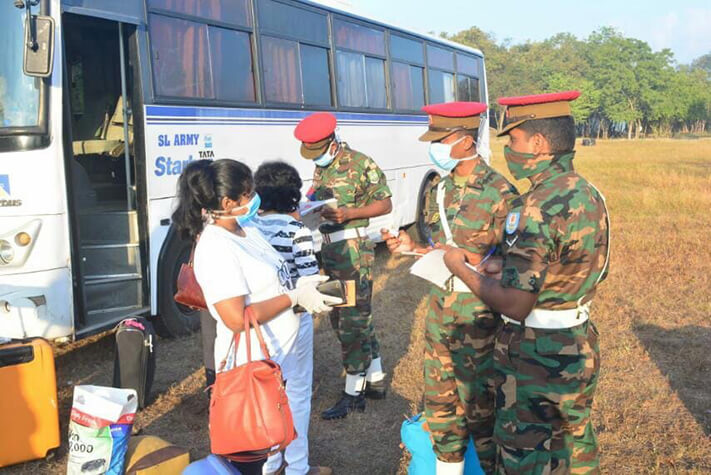 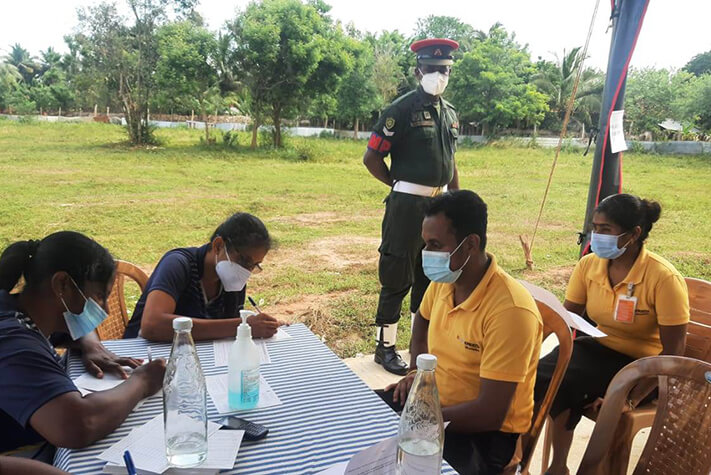 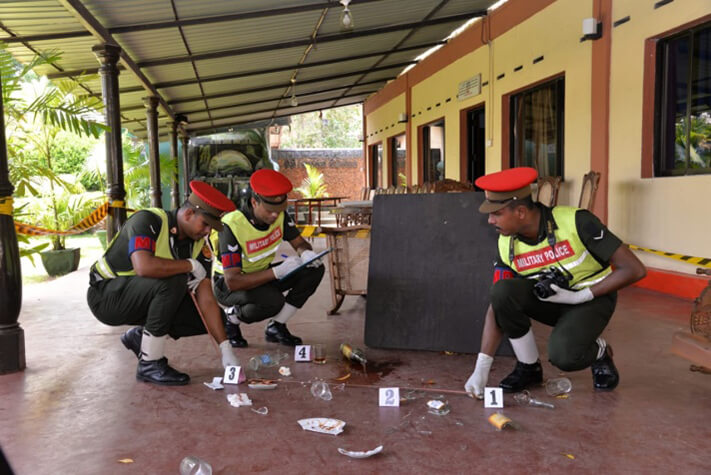 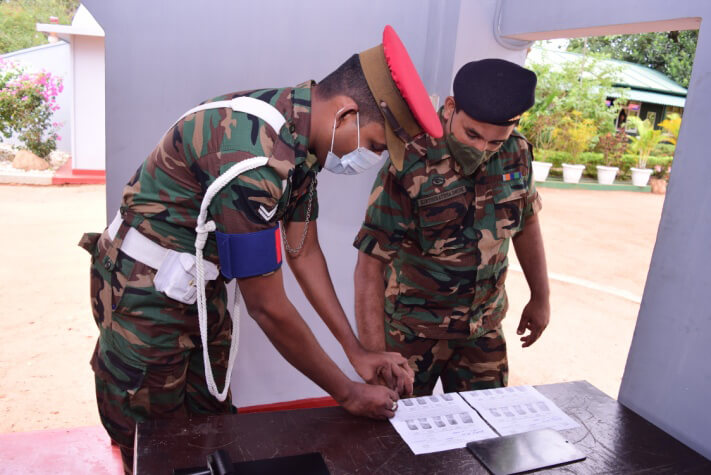 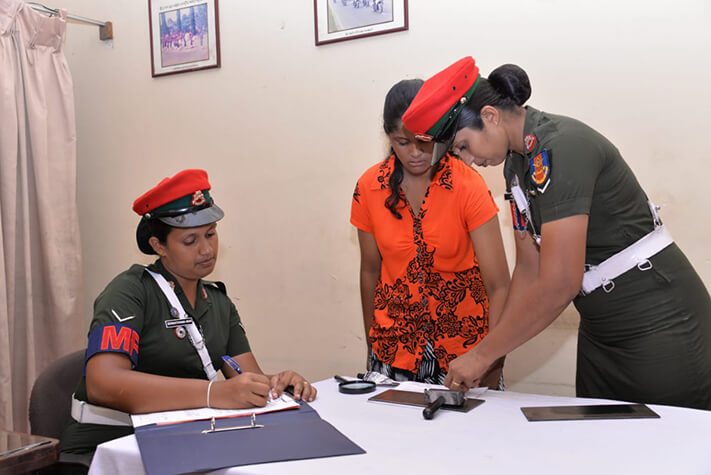 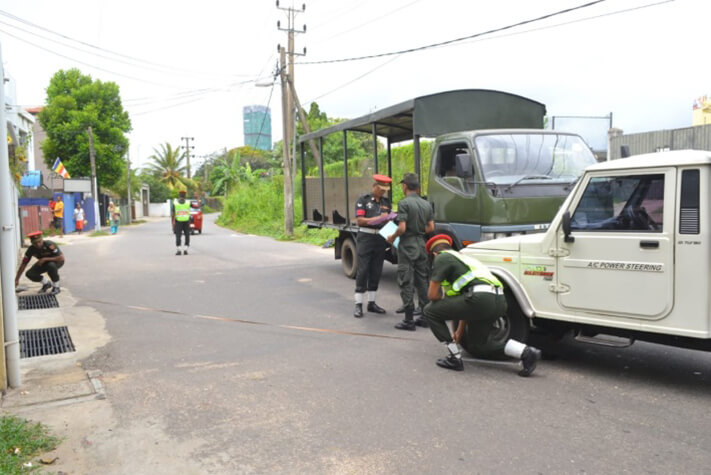 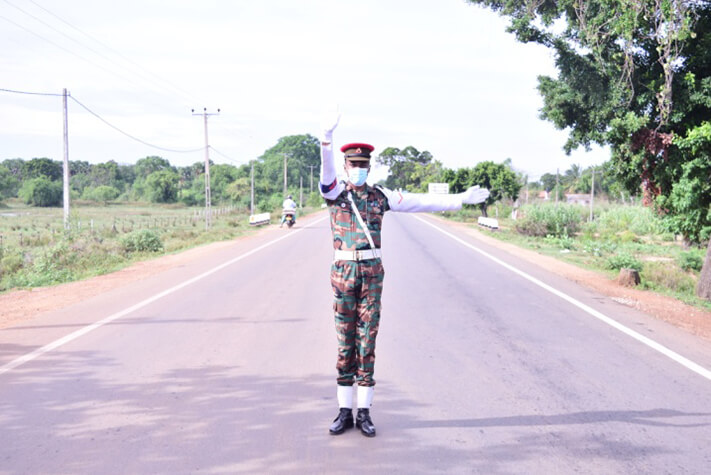 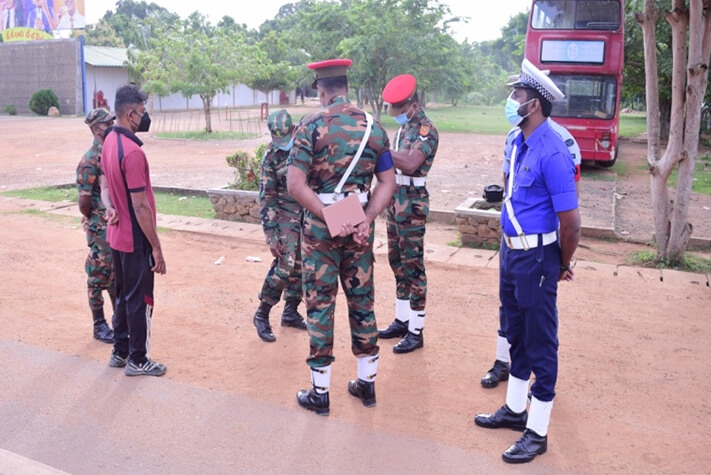 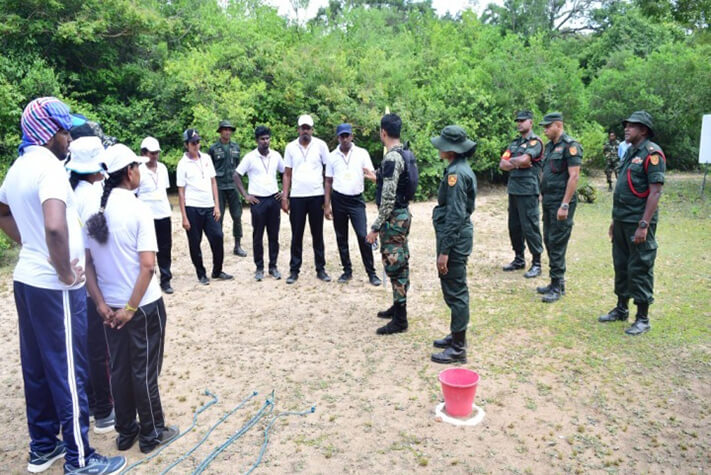 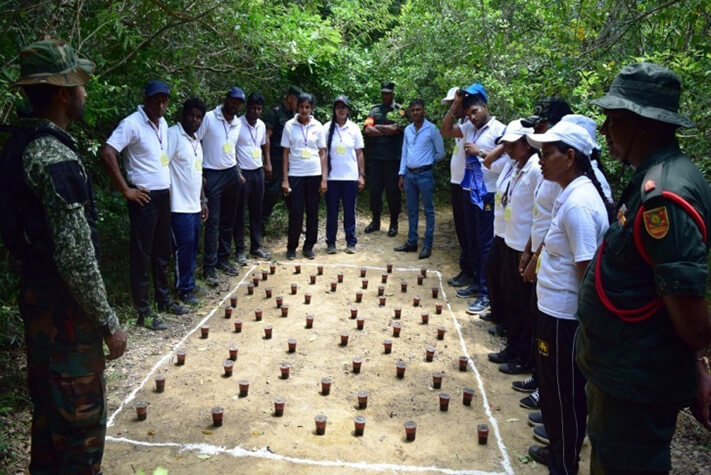 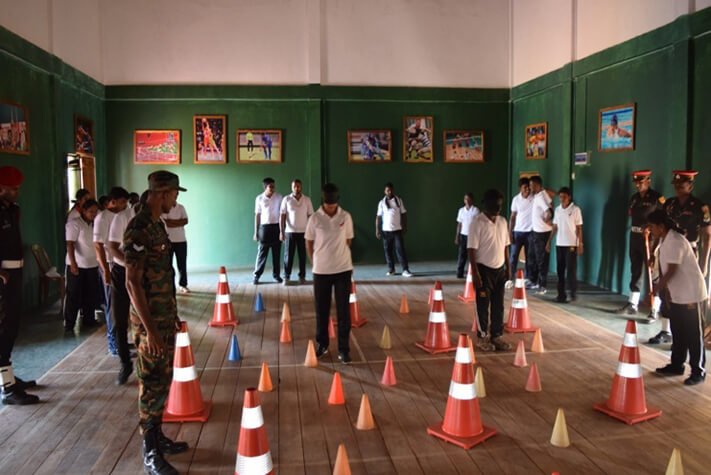 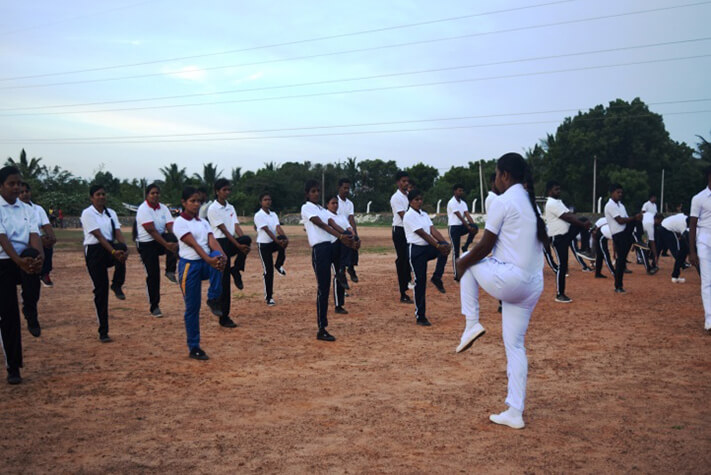 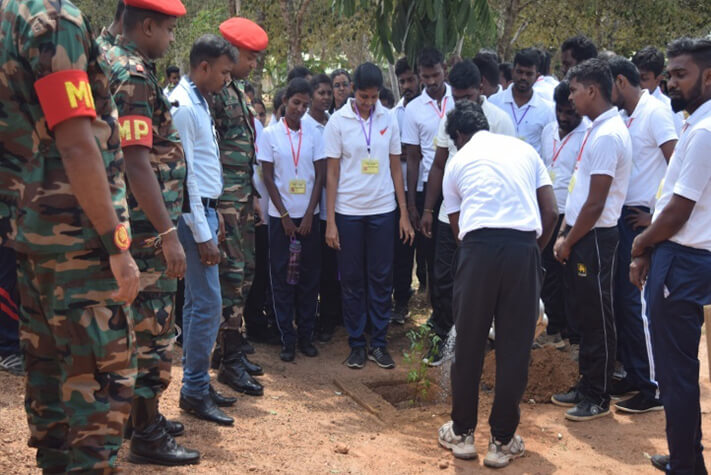 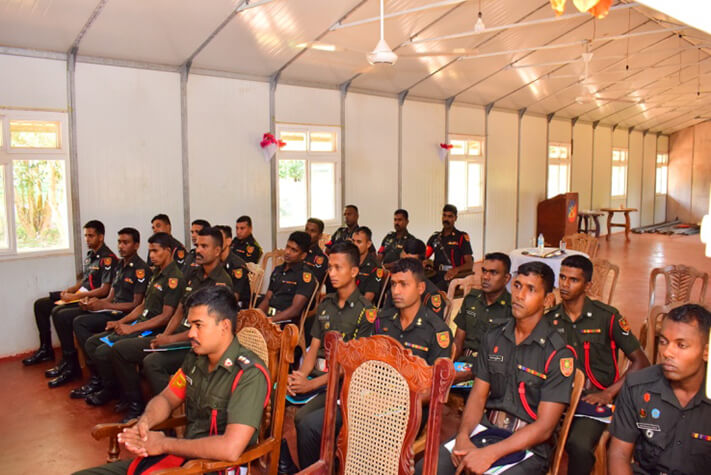 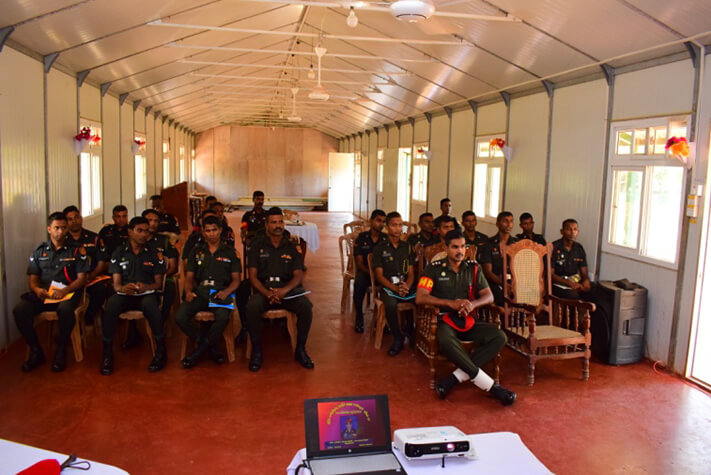