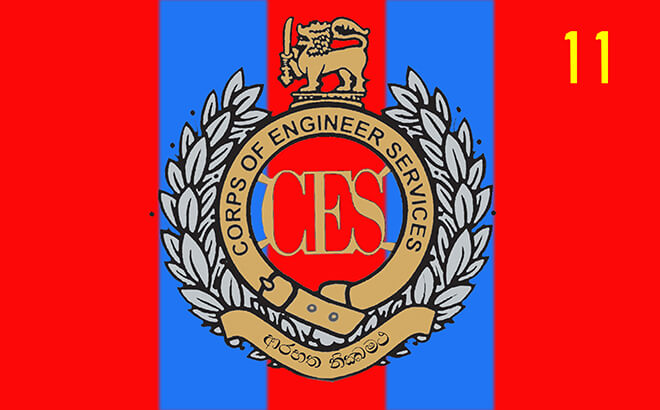 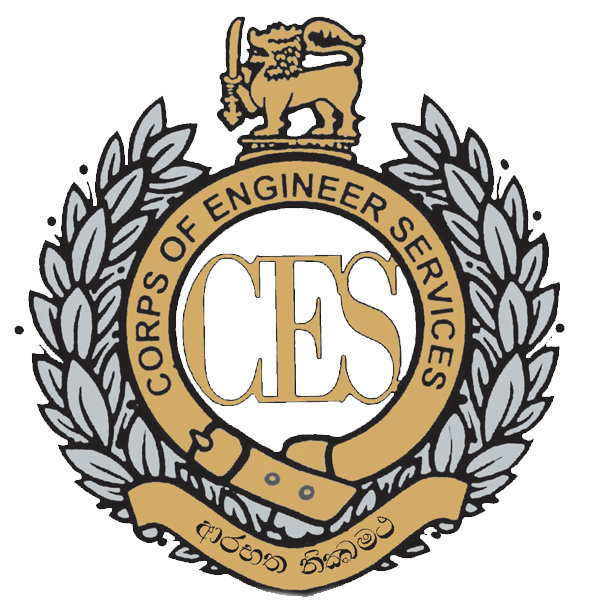 With the end of the Humanitarian Operation the 11 Engineer Services Regiment was raised with effect from 24 December 2009 as per the instructions of the Army Order “ARO 110/2009” to provide the Engineer Services for the troops deployed in Kilinochchi area and carry out the development projects under the “Northern Spring” development programs launched by the government.

According to the approval given by the MOD, few lands were obtained by the Regional Security Center Kilinochchi and those lands were handed over to the service units.

At the initial stage, 117 acres with in the forest area were allocated for the 11 Engineer Services Regiment at 10 September 2010.

To become the prime engineering services provider in formation.

To carry out engineering services with high degree of professionalism and standards to promote the living conditions of troops in 1 Corps. 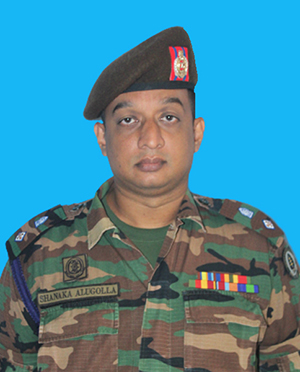 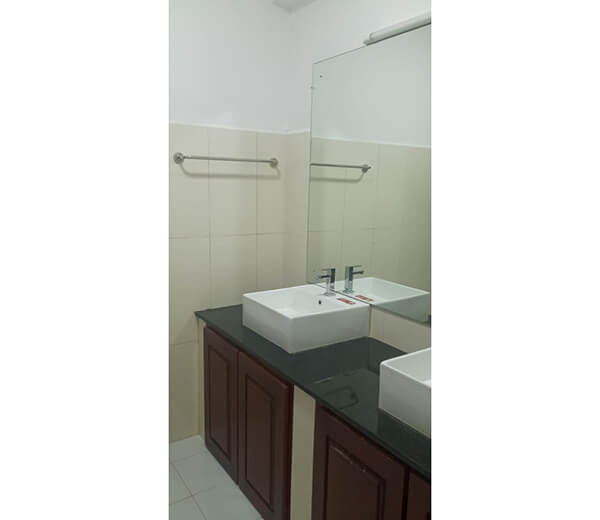 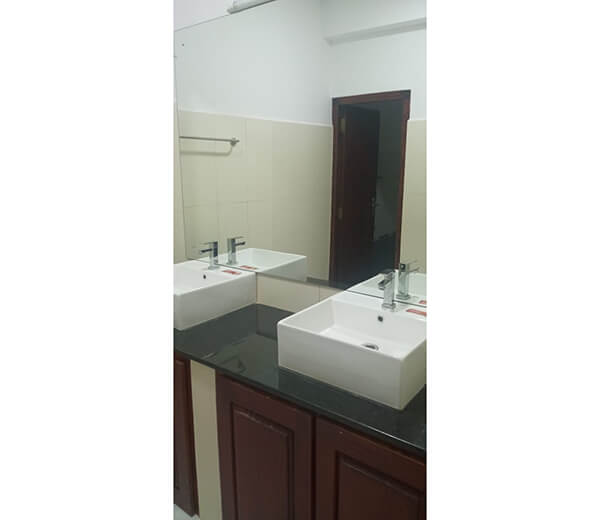 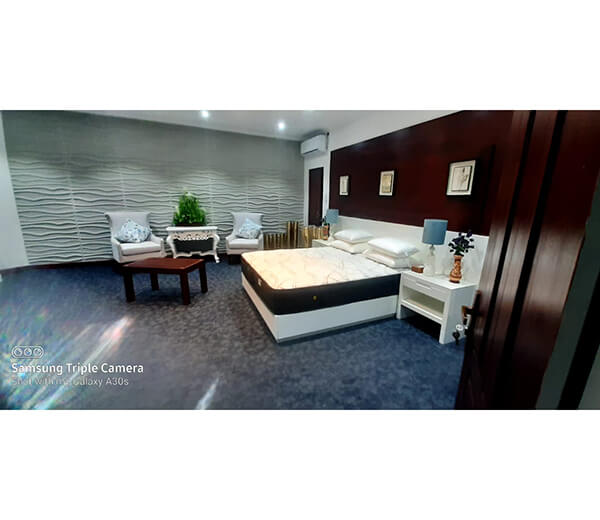 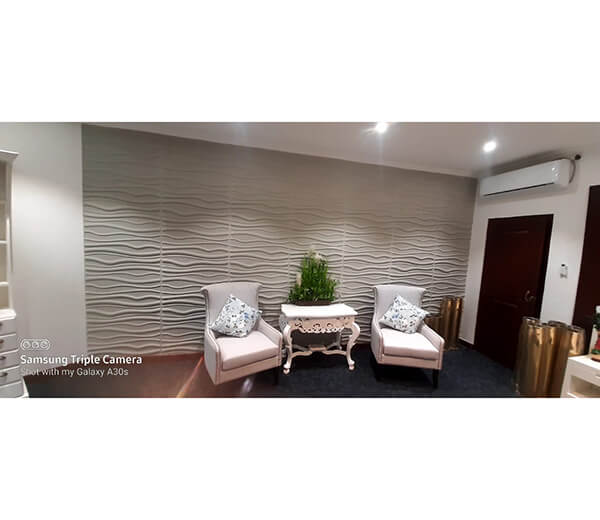 Construction of saluting dais at 1 Corps 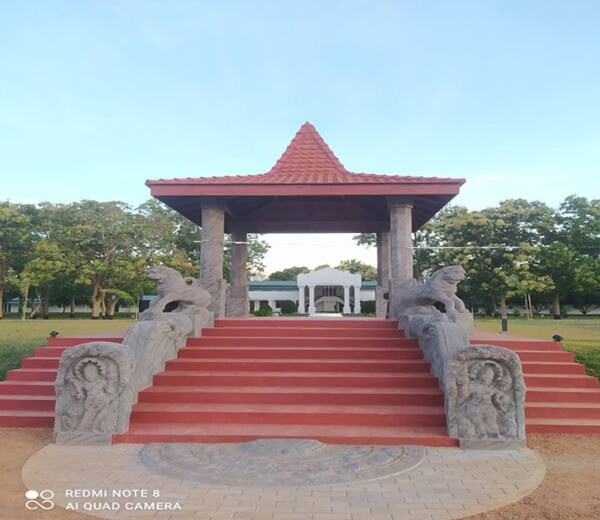 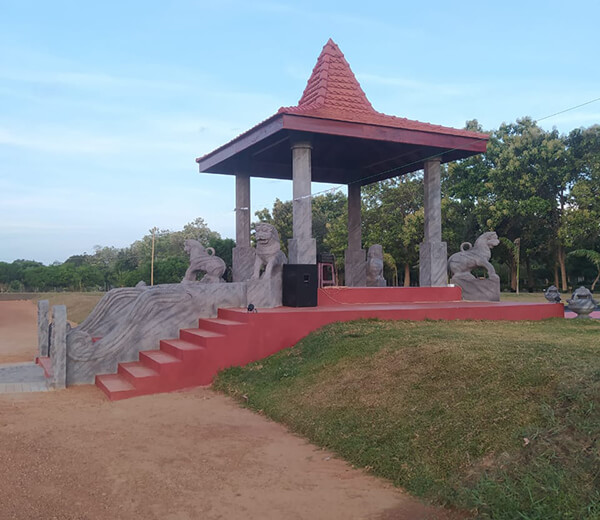 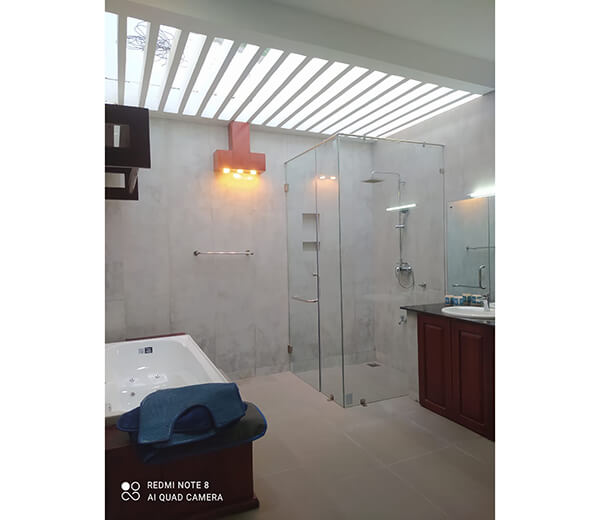 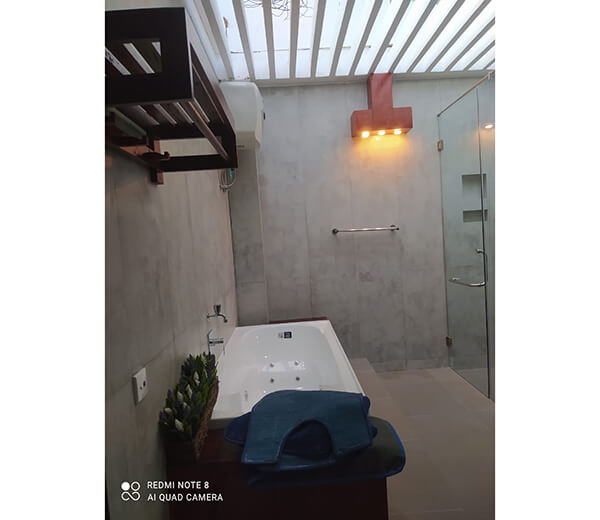 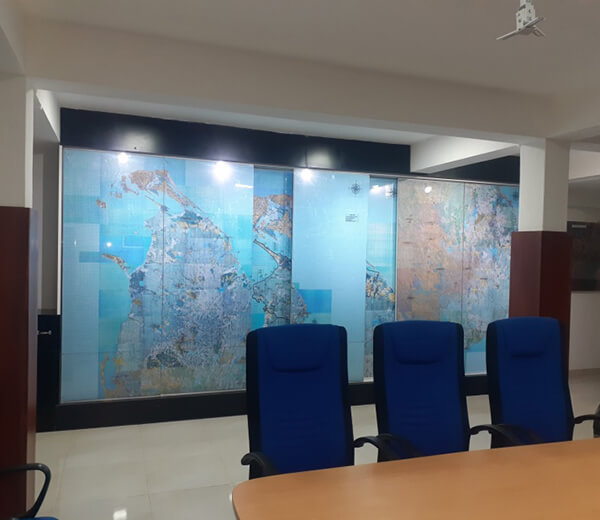 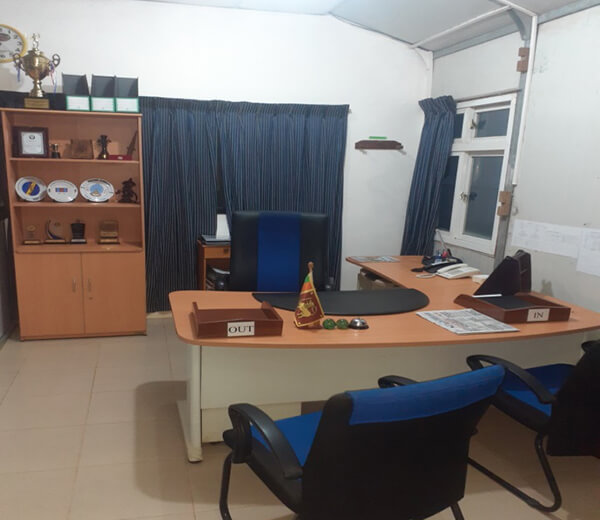 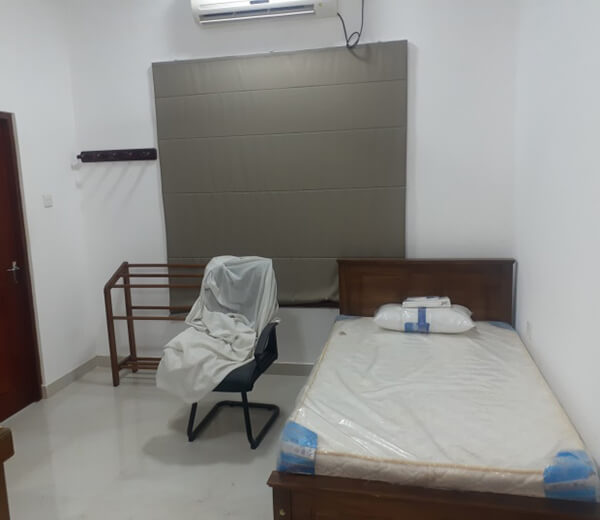 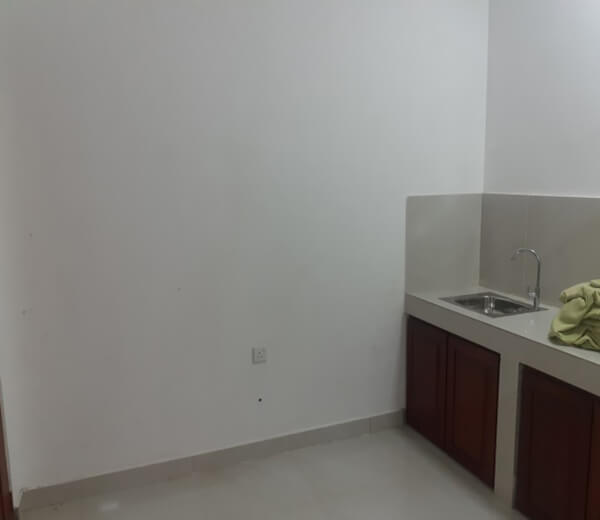 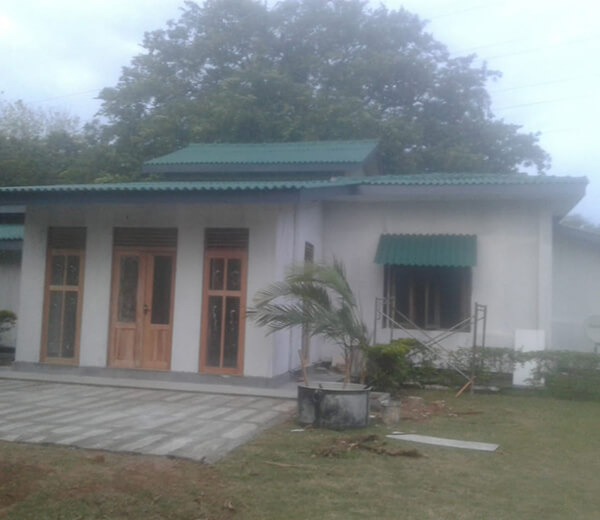 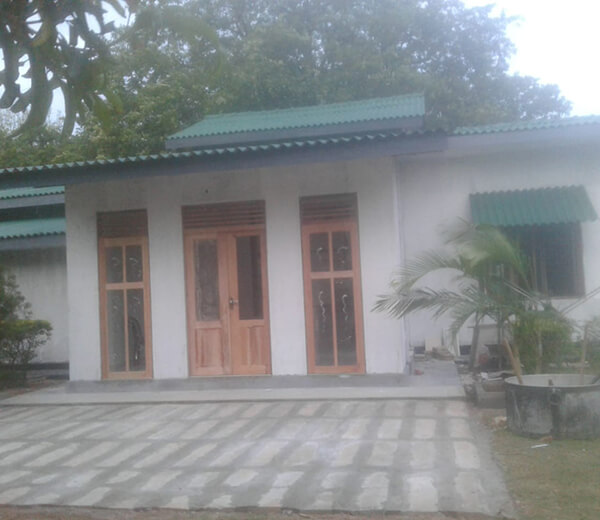 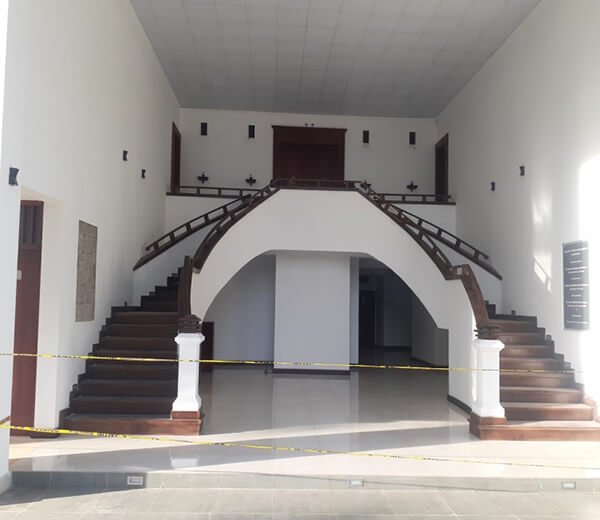 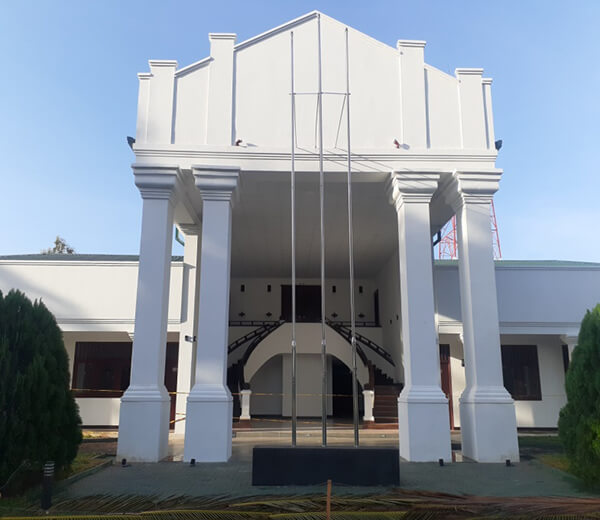