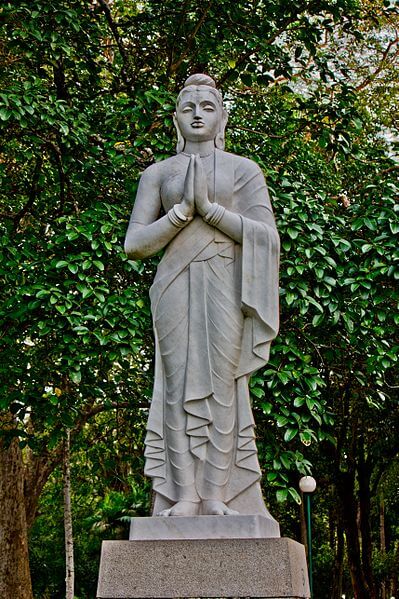 Queen Viharamahadevi was the legendry heroine in the history of Sri Lanka, mother of King Dutugamunu, Prince Saddhathissa and the Queen consort of King Kawanthissa.

Viharamahadevi took on the brave voyage in the sea to save the motherland ruled by her father King Kelanithissa who was on a curse due to a great sin committed by him.

The innocent Princess was sacrificed to the sea to stop raging waves of the ocean, when it flooded the inland. The sea had suddenly turned calm when the young Princess set sail and the Princess finally reached the shores at Dovera, Kirinda. King Kawanthissa who ruled Ruhuna, was impressed by the bravery of Viharamahadevi and made her his beloved wife.

The emblem of the Sri Lanka Army Womens Corps depicts the courage and bravery of this patriotic heroine who risked her own for the countrys sake.

Members of the Sri Lanka Army have hitherto shown, and will show in future too their commitment towards safeguarding the motherland. In the same way, the 25 Womens Corps soldiers who made the supreme sacrifice have proved how Officers and soldiers of the Corps are dedicated to protect sovereignty and territorial integrity of their country.

We are proud to be members of the Womens Corps which has left golden marks in every sphere of the military service, in the contemporary history of the Sri Lanka Army. 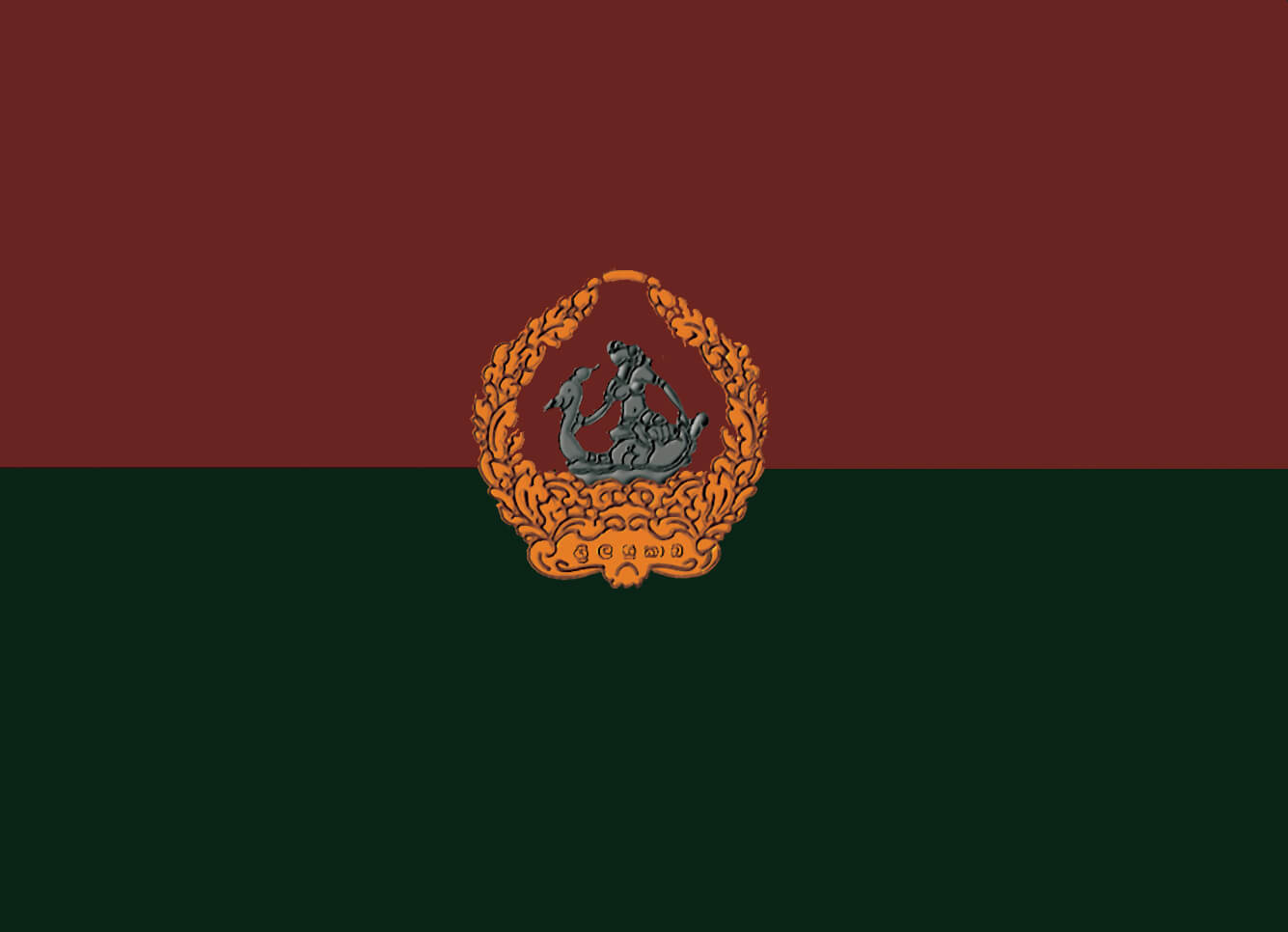 SLAWC flag consists of two colours. They depict the environment. The top half Beach Brown colour signifies the Earth while the bottom half Bottle Green signifies Flora. In the middle of the flag, the logo of the Regiment is placed.

The Women’s Corps logo represents Viharamahadevi in a boat surrounded by gold colour Sea and a Vignette. The letters "SLAWC" are engraved underneath the Vignette. Since Viharamahadevi was a brave queen who risked her life to save the country and its people, SLAWC has used her in the Logo to signify the courage and heroism.