The ‘Avurudu pola’ organized by the Ministry of Defence was held on 19 April 2019 at the premises of Ministry of Defence. In the stall set for the Seva Vanitha Branch of Sri Lanka Army Women’s Corps, traditional ‘Avurudu Sweets’ were made available for consumers at a reasonable price. 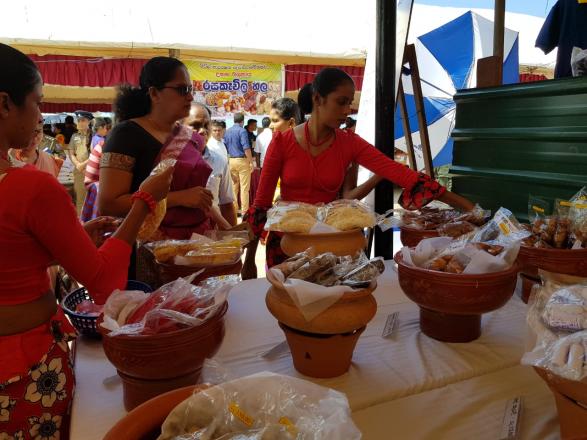 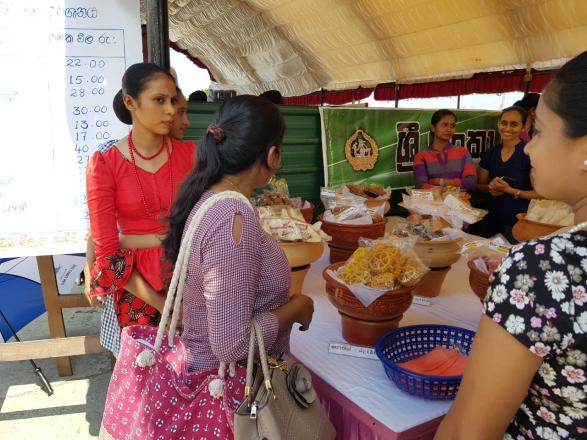 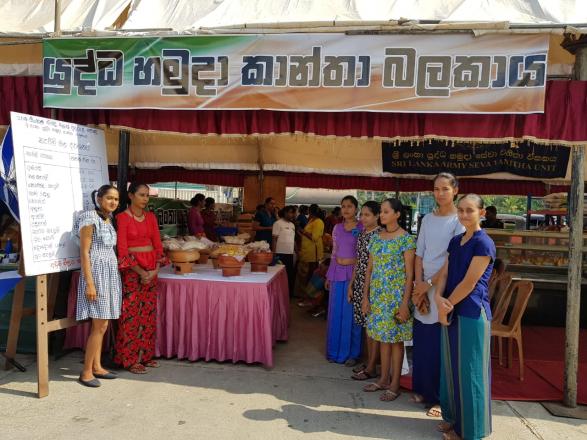 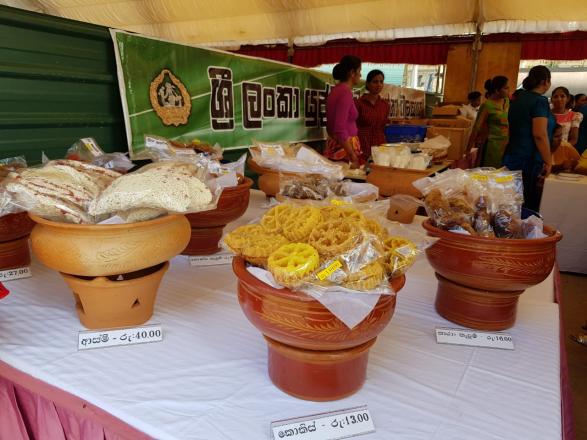 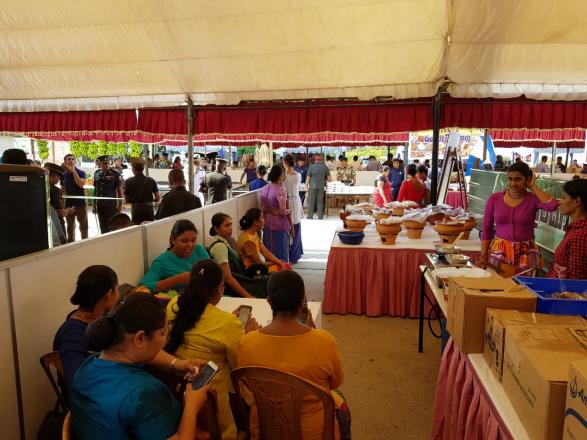 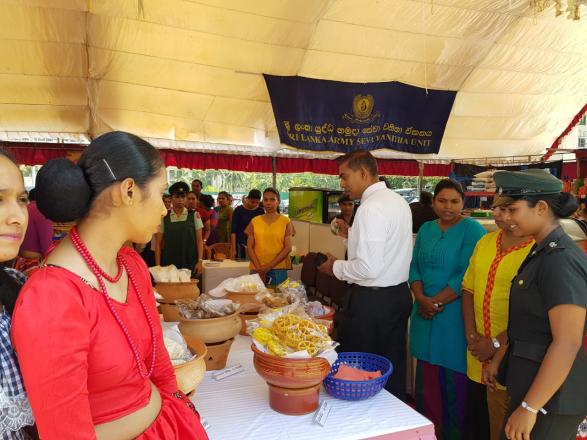 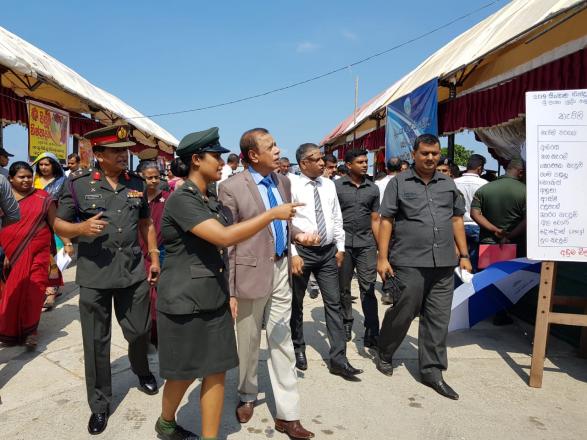