The day’s programme started after Major General Prasanna Ranawaka RWP RSP USP ndc on arrival was greeted to a Guard Turnout presented by SLAWC troops at the entrance and accepting the Regimental Salute accorded by a Guard of Honour mounted by the Regiment after he was warmly welcomed by Brigadier CS Thibbotuge , Centre Commandant , SLAWC.

Amidst blessings of members of the Maha Sangha, the new Colonel Commandant afterwards signed a formal document and marked the assumption of his new office.

The day’s programme included All Ranks Tea, Troop Address and a Conference with the participation of all Staff Officers of Regimental Headquarters along with the Commanding Officers. 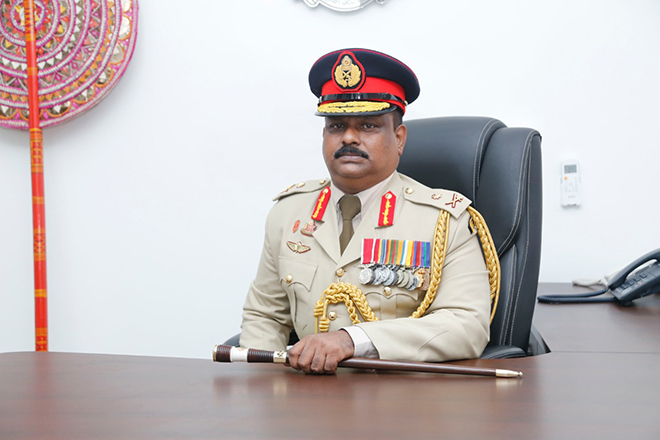 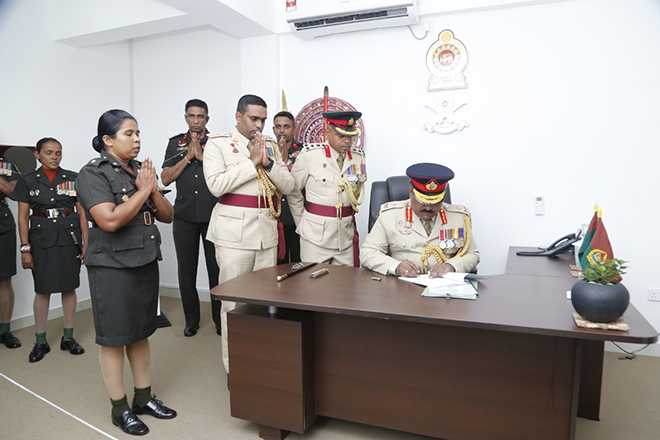 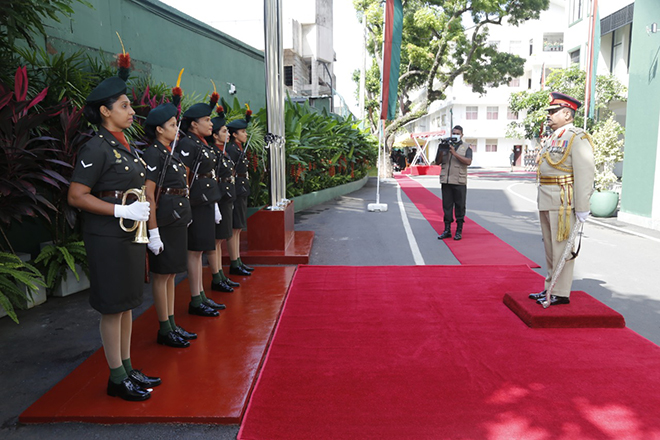 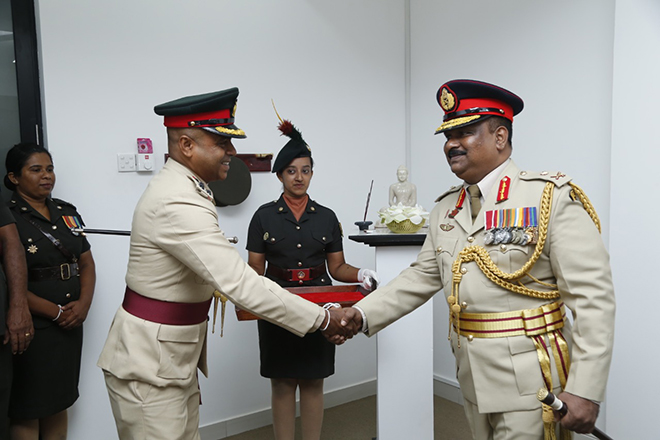 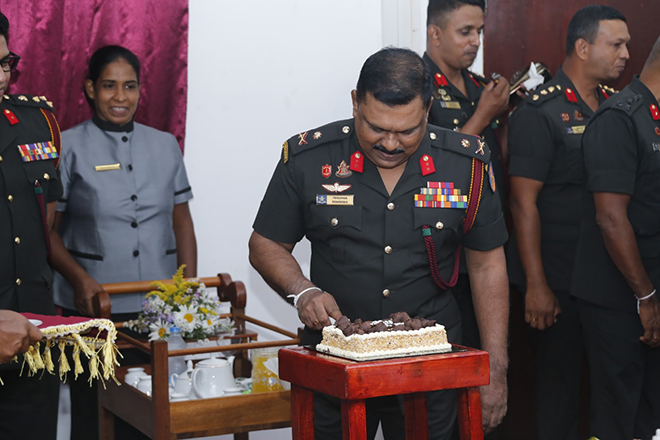 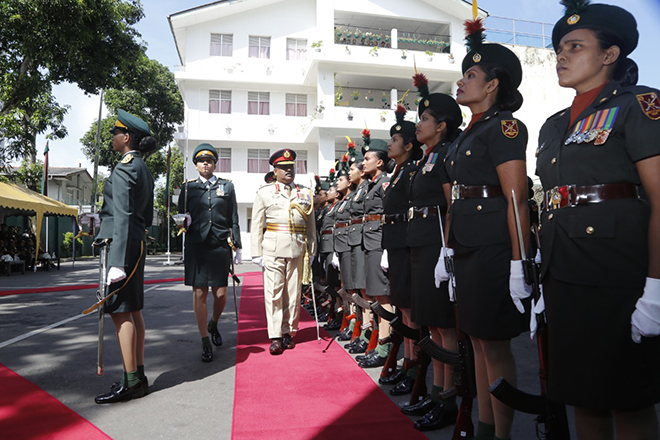 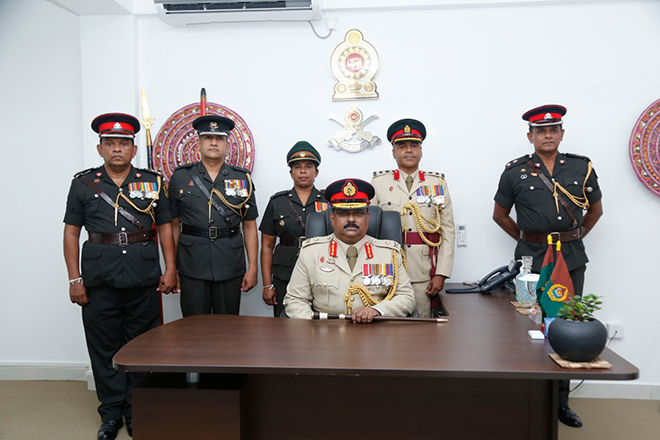 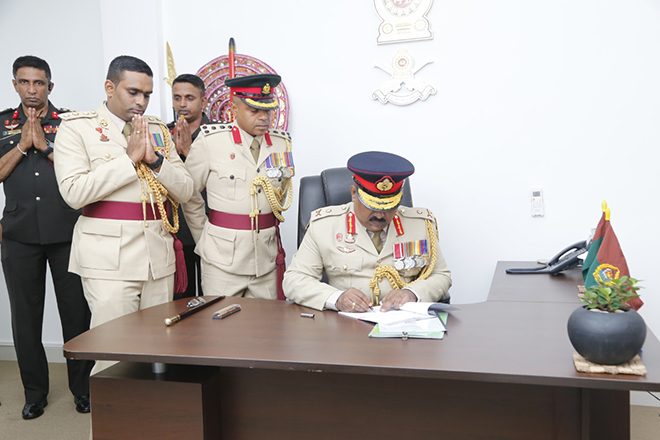 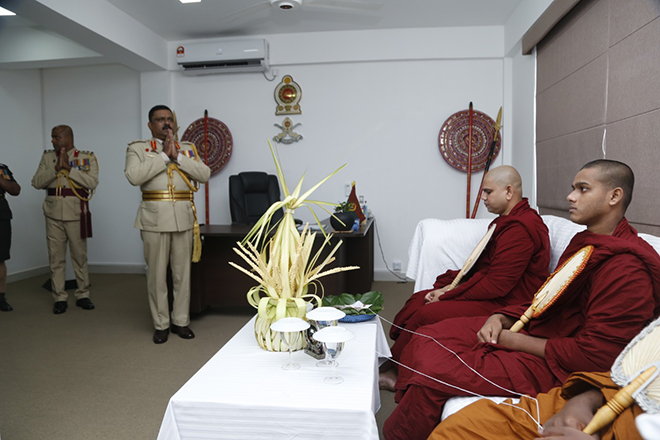