Mrs.Priyamali Mudannayaka, the president ,SLAWC Seva Vanitha Branch graced the occasion as the Chief Guest, the Centre commandant Colonel W S A Disanayake RSP, Officers and other ranks of Regimental Centre SLAWC participated for this event.

The programme commenced with the prize distribution and later ,they all witness a magic show and games organized by the members of SLAWC Seva Vanitha Branch and gifts were distributes amongst all children participated. Finally, they enjoyed a Special lunch before the event session being wind up. 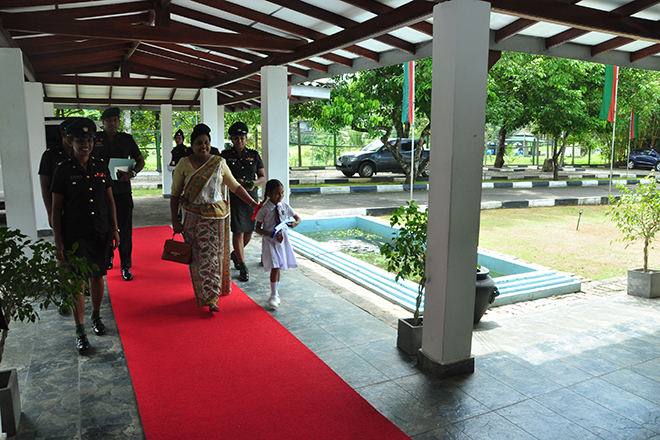 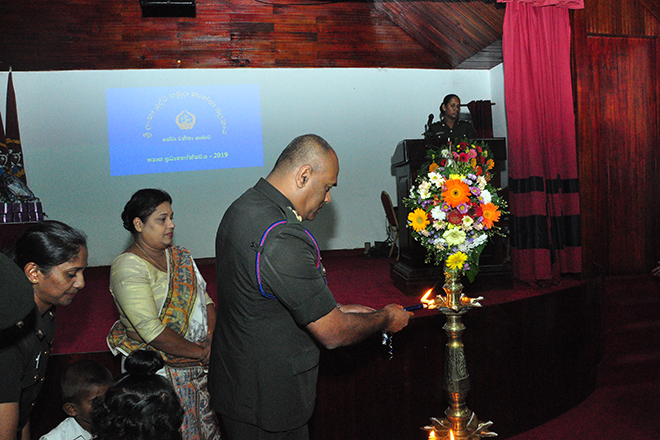 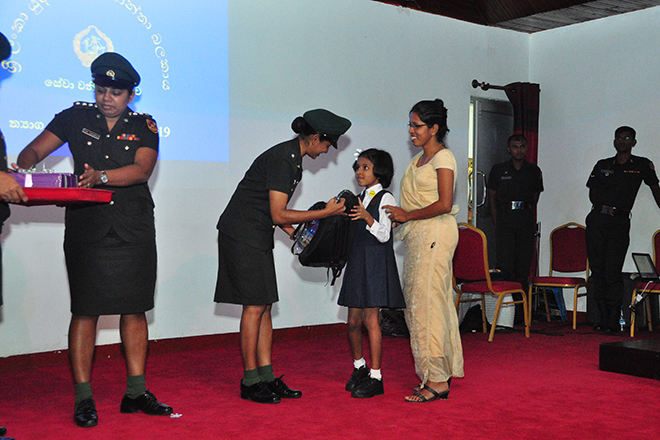 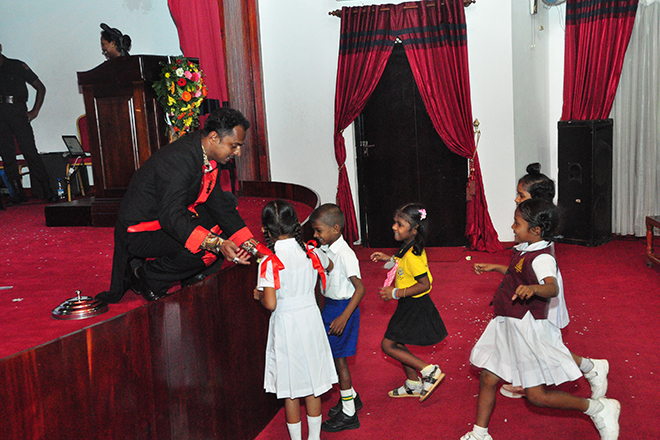 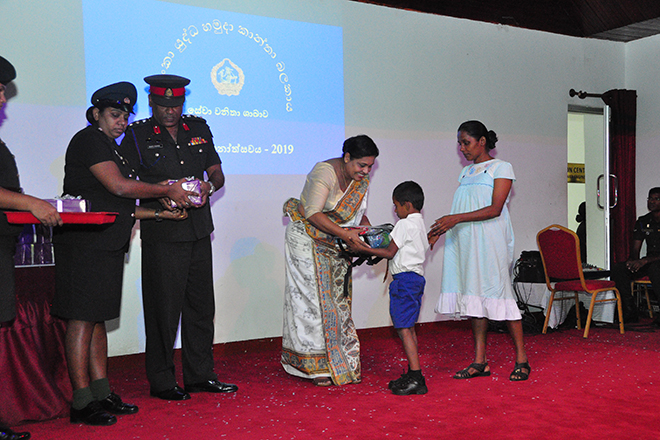 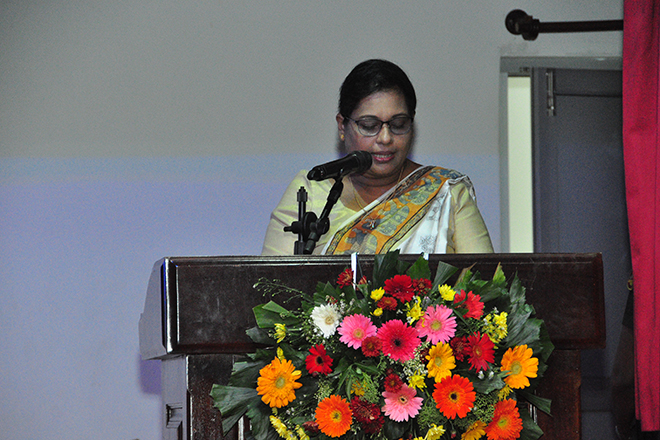 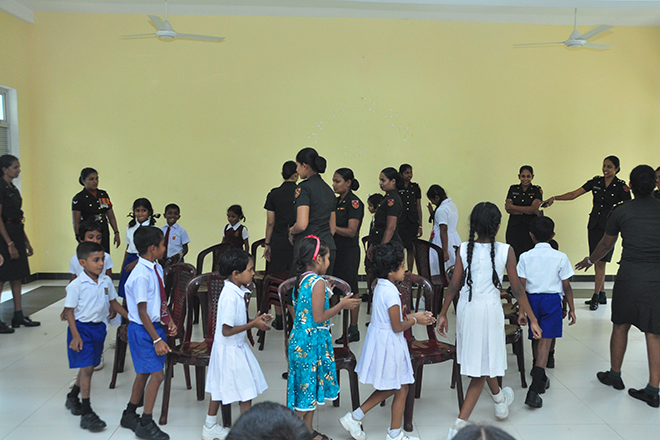 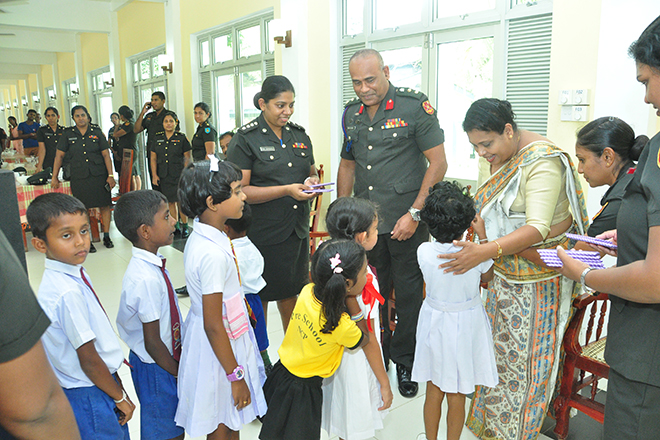 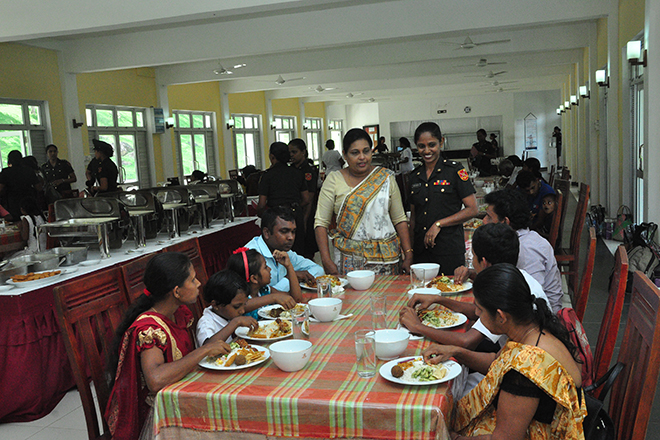 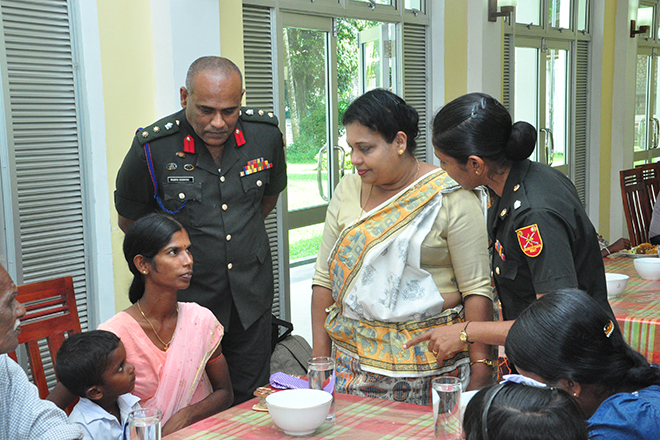