During the speech of the Commandant of CRTS, valued the correct decision of the Lady Officers and Women Soldiers and profusely thanked them for a noble decision taken at the right moment. He also paid a special tribute to Major General CD Ranasinghe RWP RSP, the Colonel Commandant SLAWC, and all instructors of CRTS for their contribution towards grooming of these special ladies on behalf of the motherland. 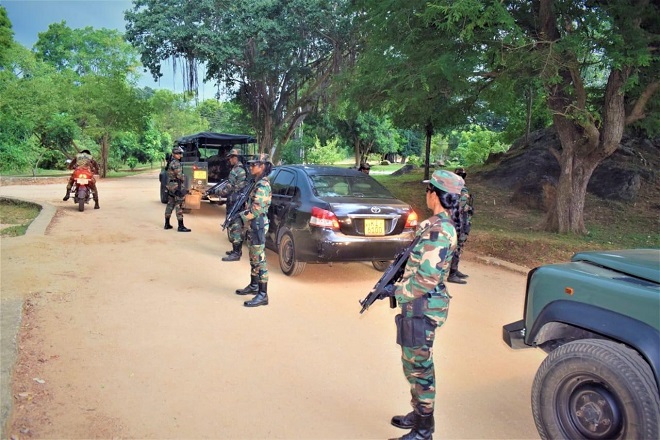 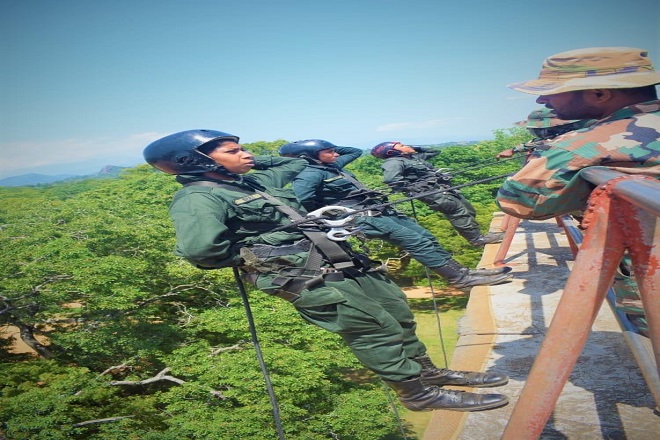 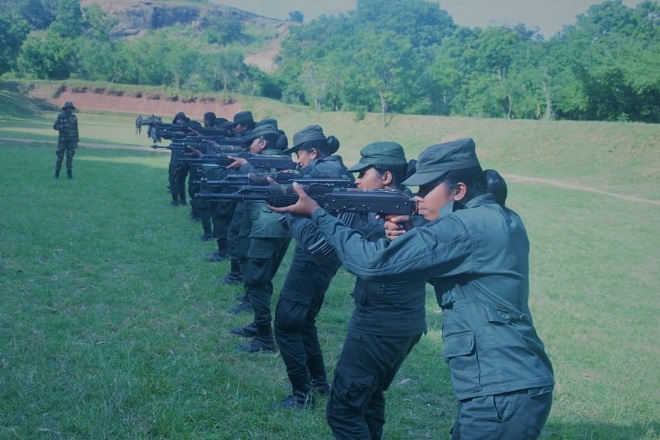 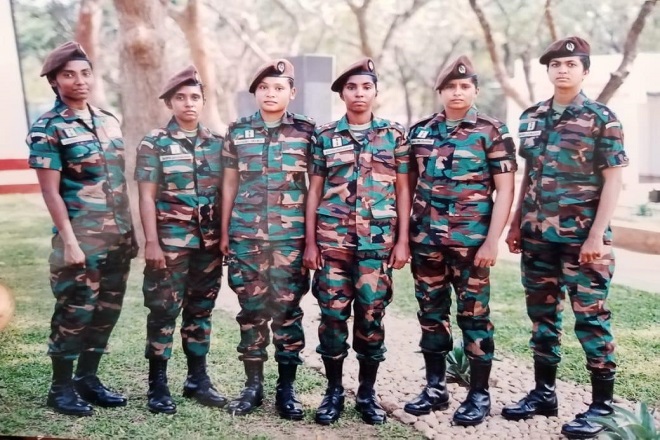 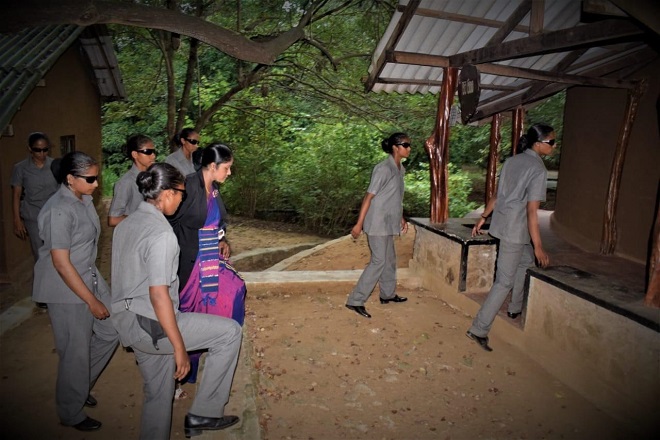