The fourth largest river that begins life from the fountains of the spiritual “Adams Peak” running down the mountain slope, the river named as Kelani which follows cracks and folds in the land marking the landscape by wearing away rock and carrying out a network of valleys and takes a winding route through Hekitta before it joins the Indian Ocean very calm, is almost a story compared to the life of a great soldier.

By realizing this value and using his vast experience, The Brigadier Priyanka Fernando the Commander took as initiative to construct an eco-friendly “Kelani Hide Out” on the bank of the river in Hekitta using the labor force of Ceylon Engineer Service troops with the guidance in officers of RRC.

This project was completed within a short period of time that is one month, using the labor force and declares opened ceremonially in a grand scale on this 12th of September 2019.AuditoriumThe auditorium was established with the intention of conducting formal assembly, Lectures, Award ceremonies and accommodate of 200 troops and can be used under this institute. This auditorium was declared open by the Commander of Army Lt. Gen. NUMMW Senanayake RWP RSP VSV USP USAGSC on 18th January 2019 on the invitation of Maj. Gen. WHM Manathunga the Commander of Ranaviru Resource centre. 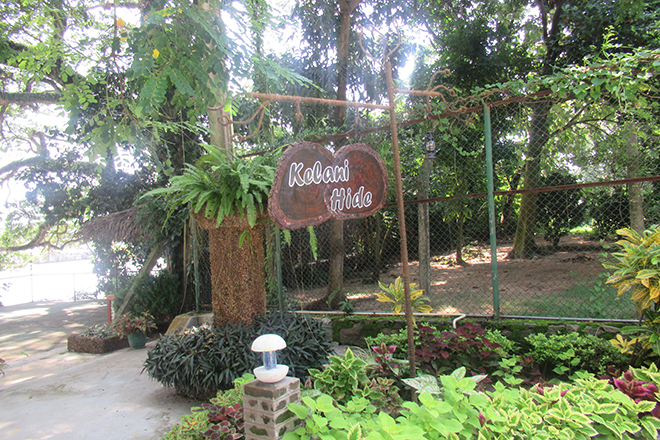 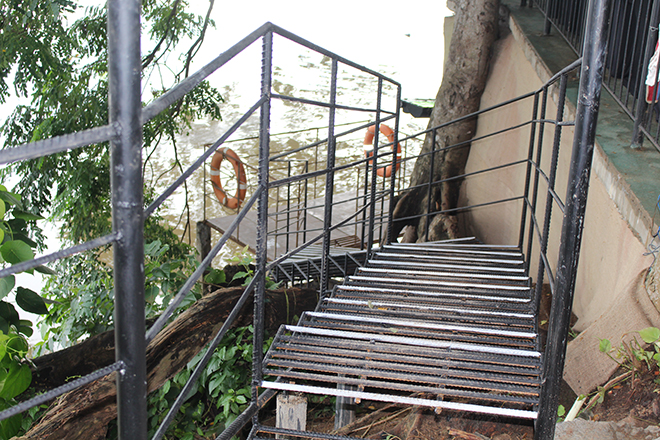 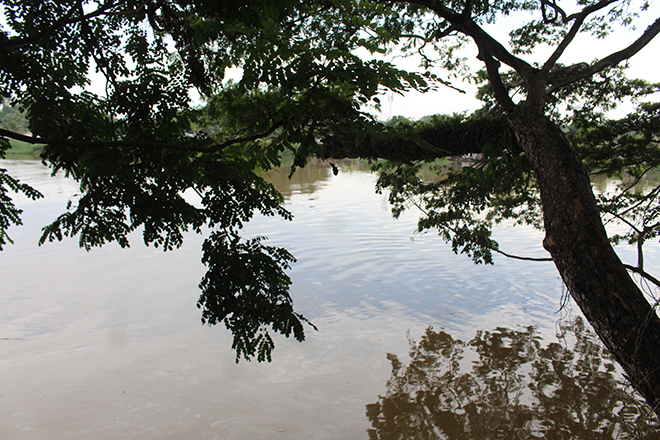 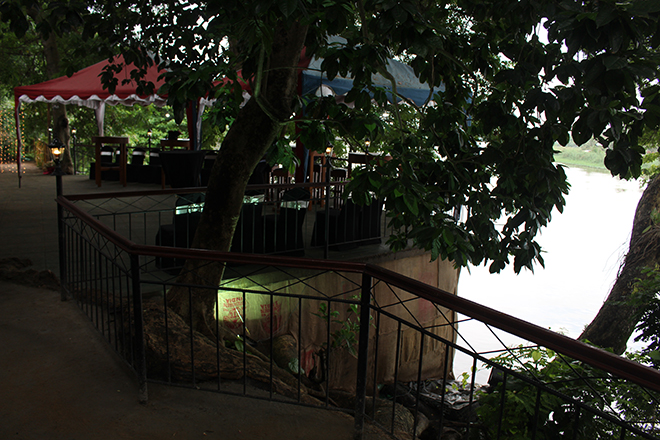