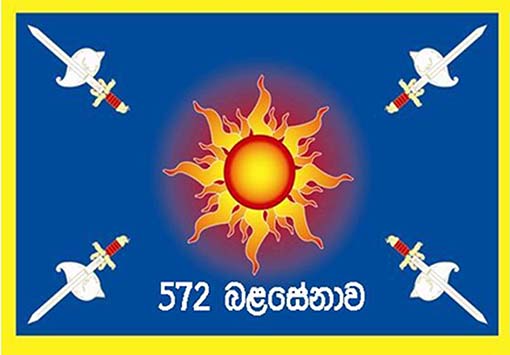 Under the 57 Division, 572 Brigade was formed on 01 March 2007 under the command of Lieutenant Colonel GV Ravipriya IG with 02 x Battalion of 4 Sri Lanka Sinha Regiment and 9 Gajaba Regiment as the first Brigade and the first mission was to launch an offensive in order to capture Pokkaravani area. 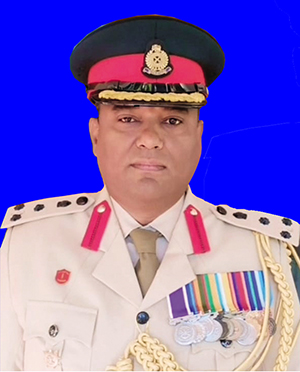 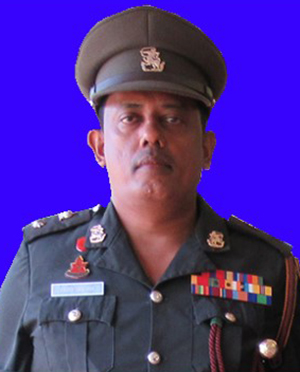 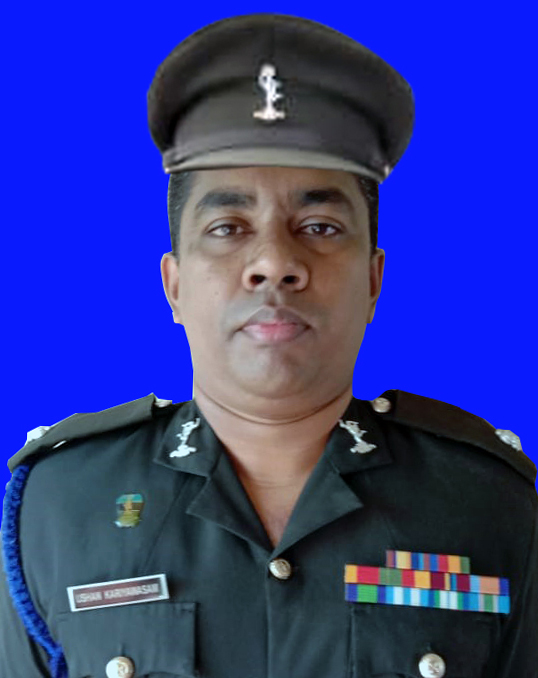 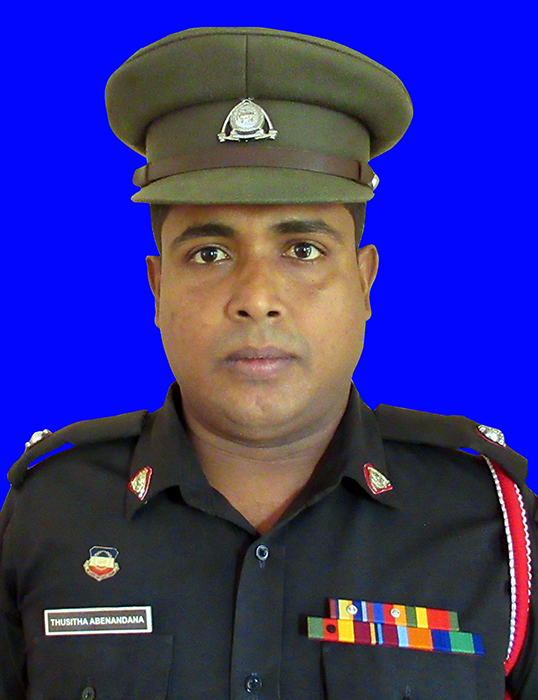 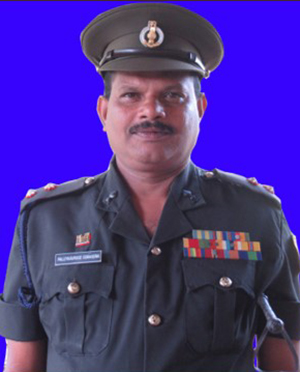