The finals of the competition took place on Monday (27) at the 64 Division auditorium in the presence of Major General Dushyanta Rajaguru, Commander, Security Forces - Mullaittivu (SF-MLT).

Commander SF-MLT gave away certificates and prizes to the winners, and best actors and actress at the venue.

GOCs of 58 Division and 68 Division, together with senior Officers of the Army, Navy, Air Force and Police witnessed the finals. 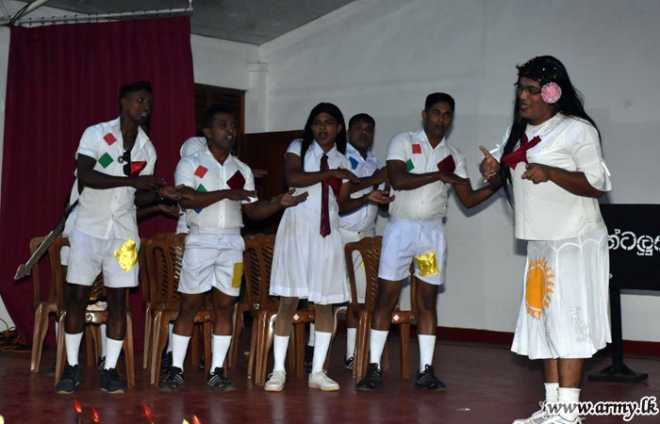 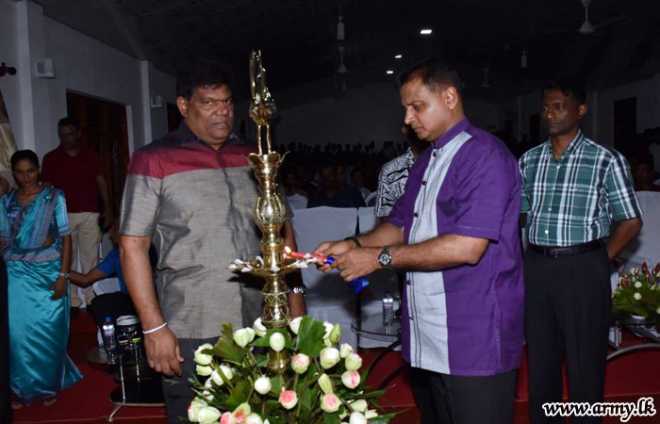 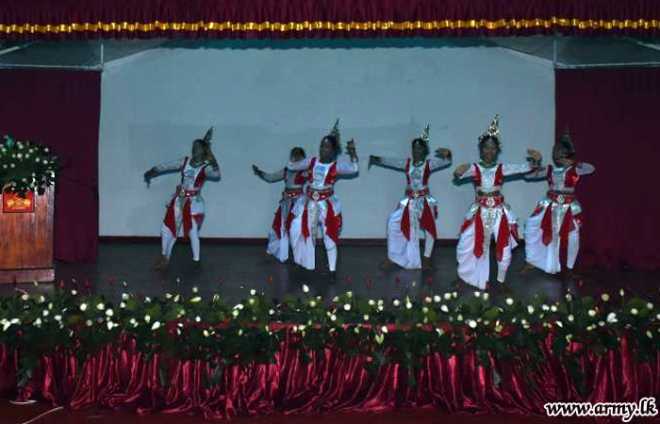 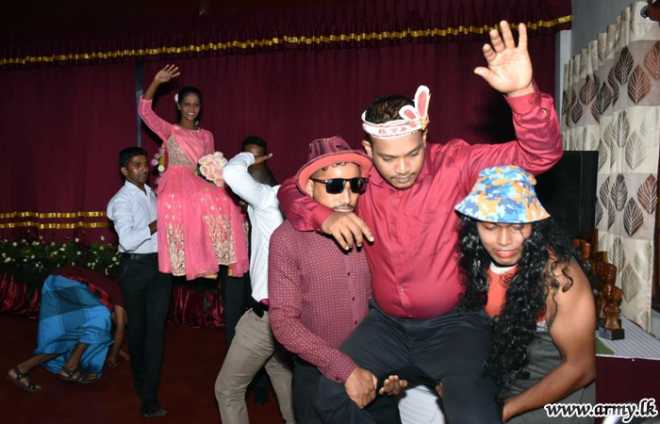 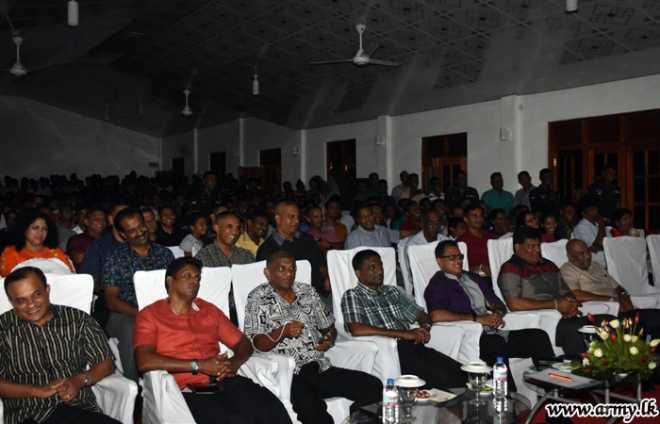 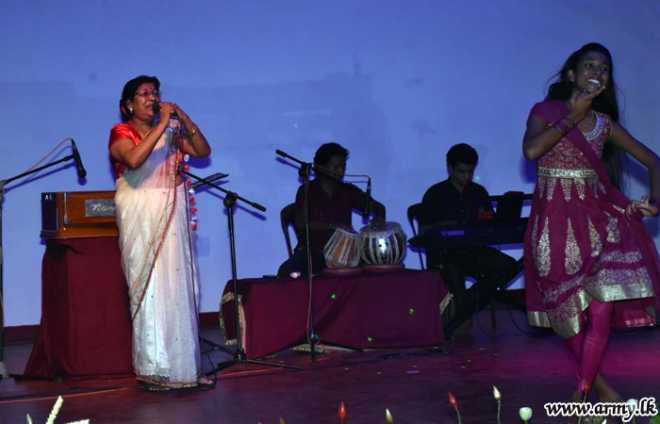 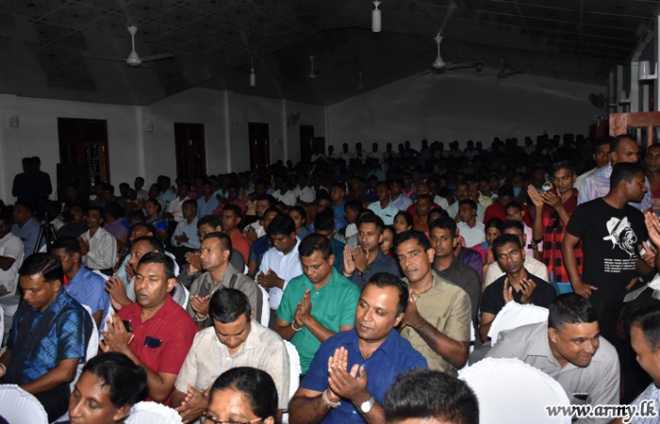 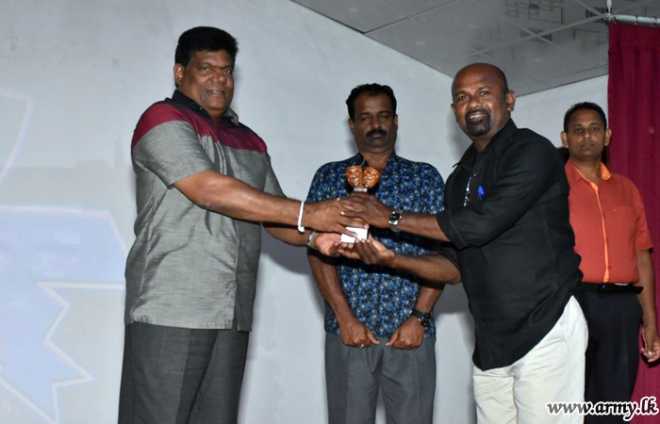 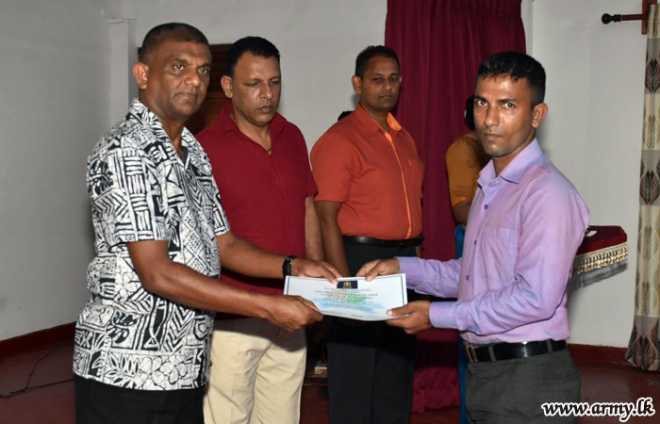 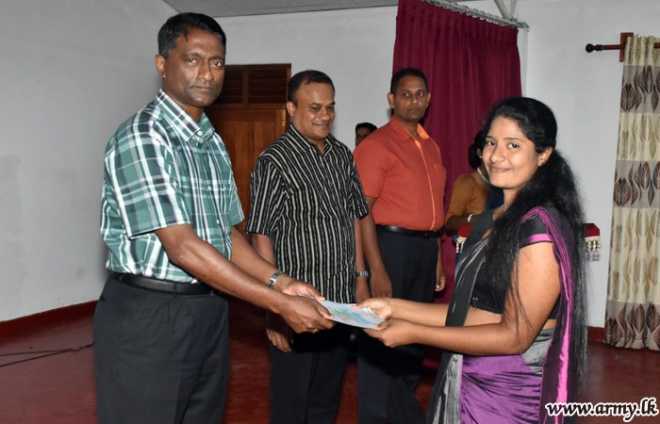 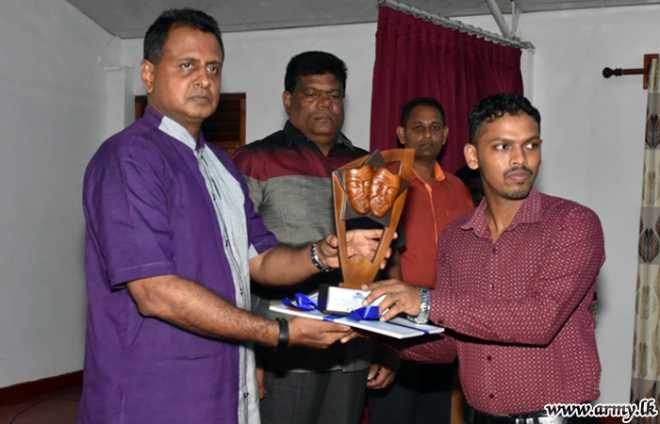 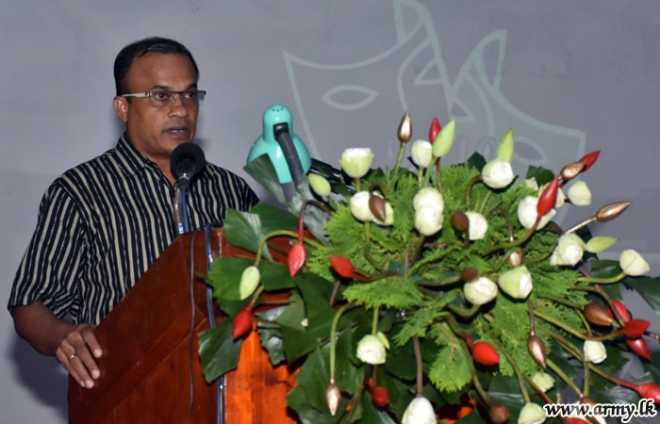 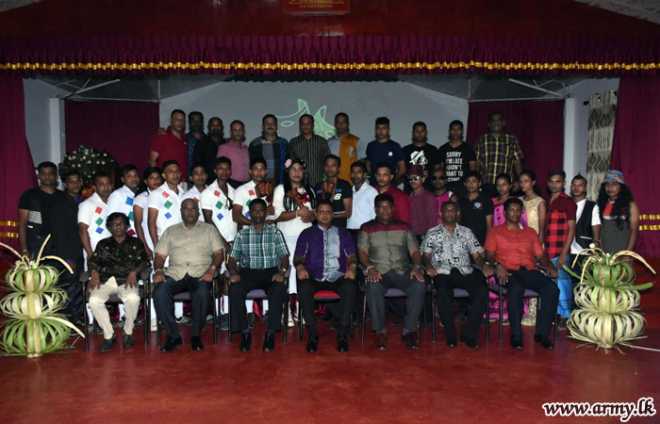