In keeping with the 71th Army Anniversary commemoration, all ranks at Security Force HQs on 10 October 2020 had their own commemorative events on a low-profile due to the resurgence of COVID-19 epidemic.

Flag hoisting, Reading of the Commander’s anniversary message to the troops and a tree-planting drive added colour to the day's commemoration at the SFHQ-MLT.

Meanwhile, A total of 20 children enjoyed the meal and the arrangement was made on the the directions of Major General Jagath Rathnayake, Commander, Security Forces - Mullaittivu and Major General Priyantha Perera, General Officer Commanding, 59 Division. 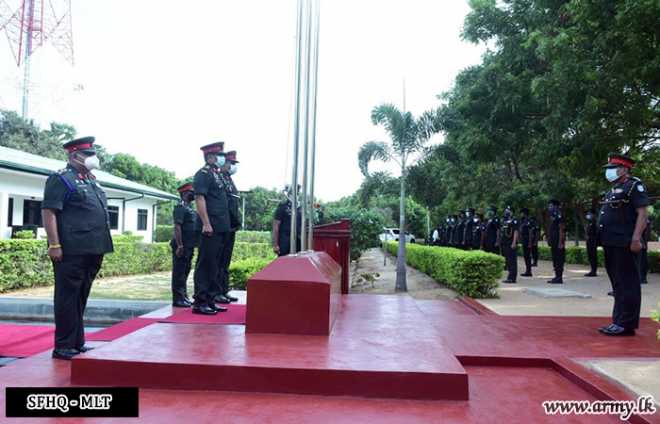 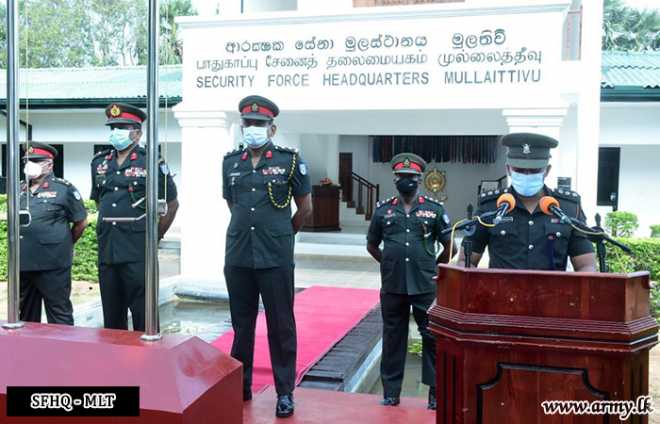 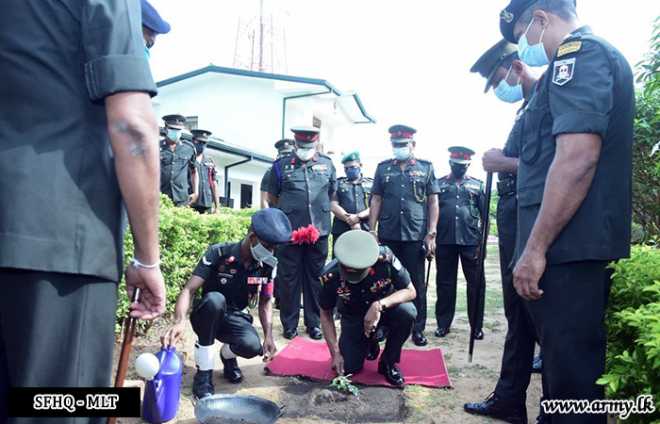 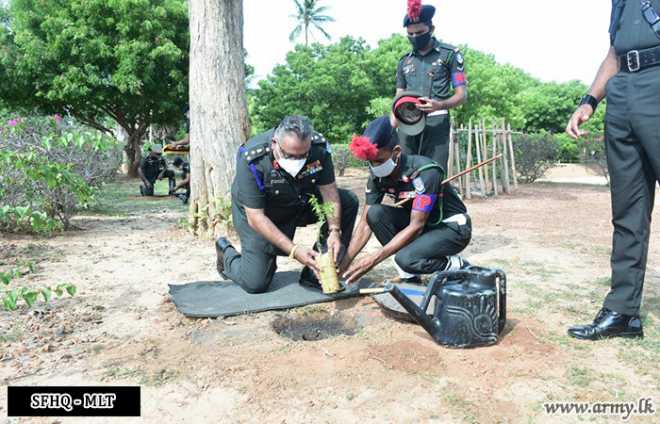 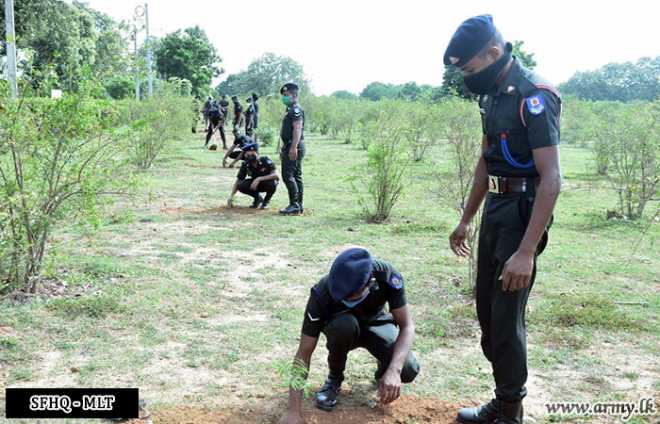 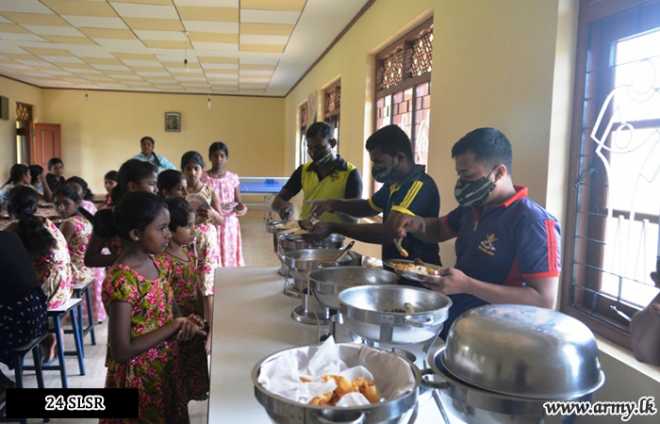 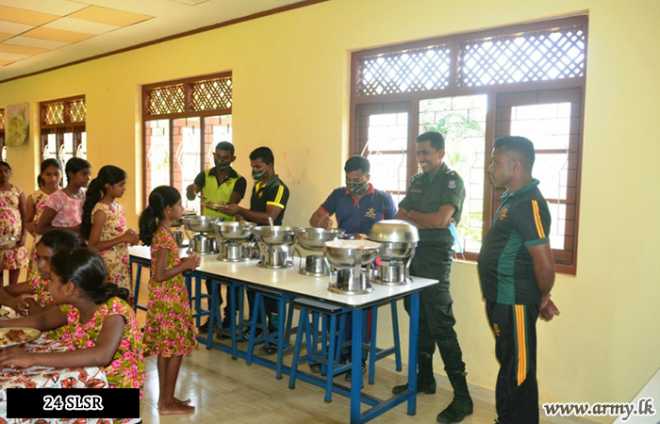