Major General Jagath Rathnayake assumed duties as the 13th Commander of the Security Forces - Mullaittivu amid religious blessings and military formalities at the Headquarters on Saturday (18).

The newly-appointed Commander of the Security Forces - Mullaittivu was greeted in a Guard Turnout at the entrance after he was warmly welcomed at the entrance. A Guard of Honour, presented by the troops of the 7 Gemunu Watch afterwards saluted him in the parade ground in conformity with military traditions before he was invited to plant a sapling in the premises as a gesture of memory.

Later on, Major General Jagath Rathnayake placed his signature in the first official document to mark assumption of his duties amidst chanting of ‘Seth Pirith’ by members of the Maha Sangha in the presence of several Senior Officers.

An All Rank tea and a formal address to the Officers and troops culminated the day’s proceedings. Commander, FMA-MLT, General Officers Commanding, Brigade Commanders, Commanding Officers, Officers and Other Ranks were associated with the occasion. 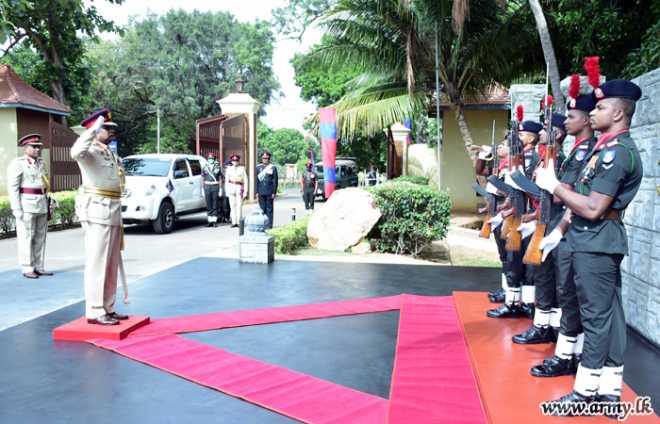 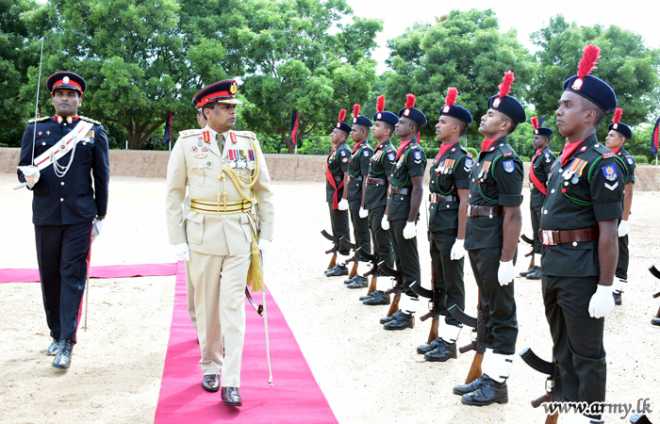 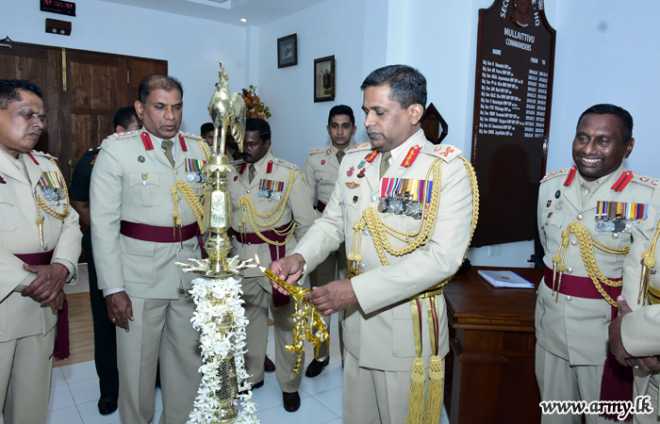 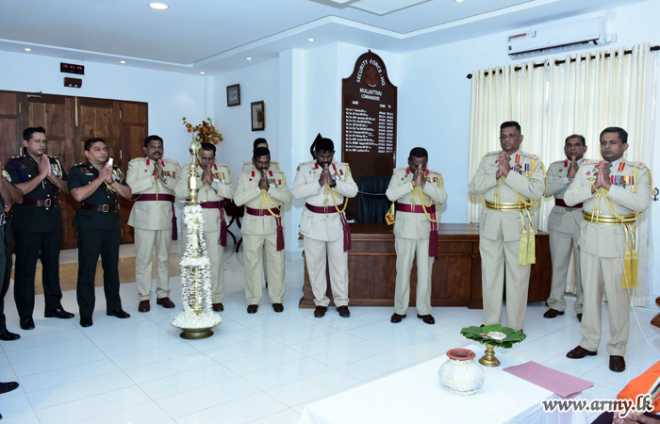 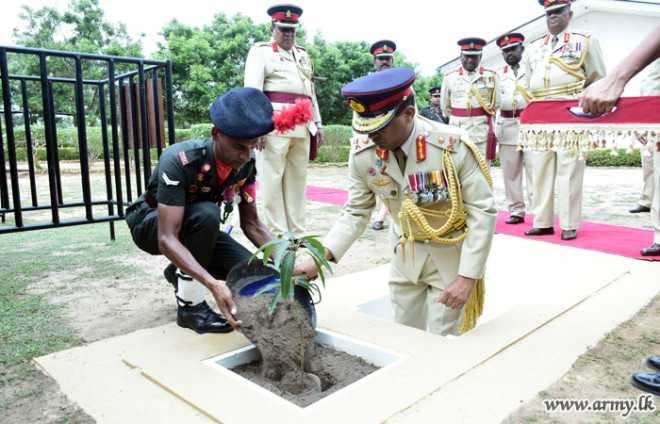 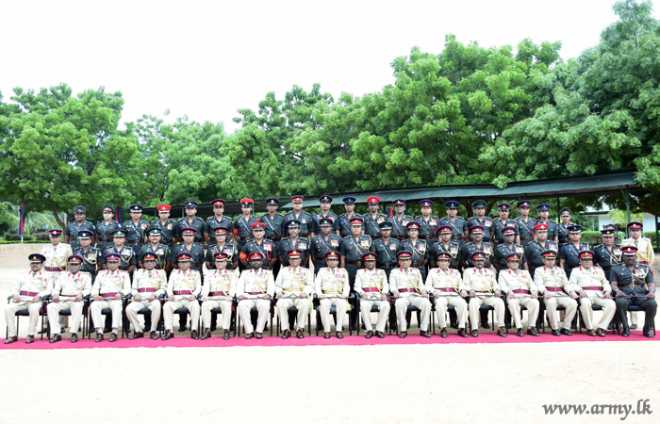 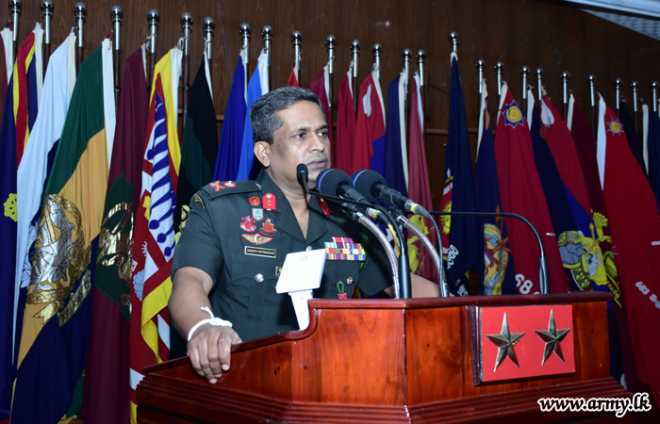 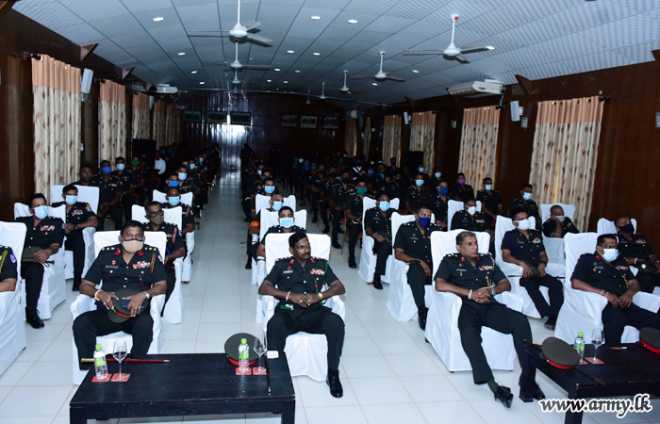