Brigadier Manoj Lamahewa assumed office as the 17th General Officer Commanding (GOC) of the 59 Division in Mullaittivu on Thursday (22).

The newly-appointed GOC was greeted to a Guard Turnout on arrival at the camp premises as a formality. After placing his signature for an official document, he addressed the troops and sought everyone's assistance to conduct his duties.

Afterwards, the new GOC planted a sapling in the premises to mark the occasion.

Staff Officers in the Division HQ, Brigade Commanders of 591, 592 & 593 Brigades, Senior Officers, Commanding Officers and Other Ranks were present during the occasion. 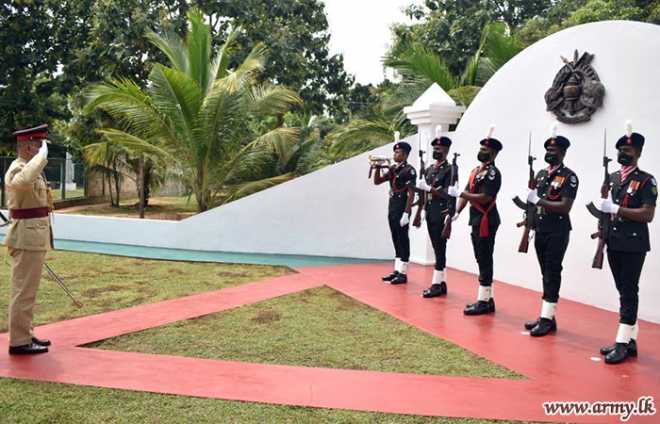 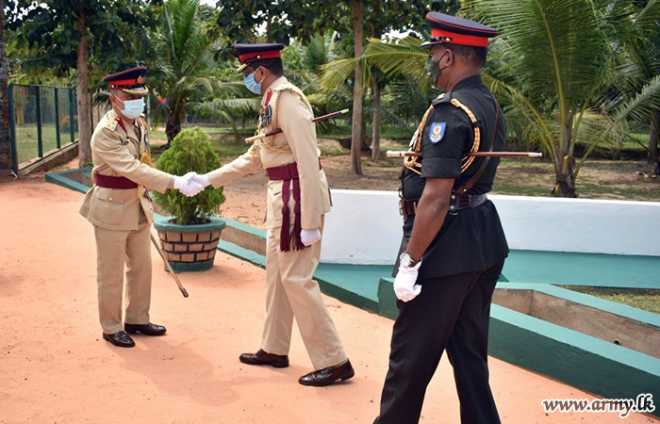 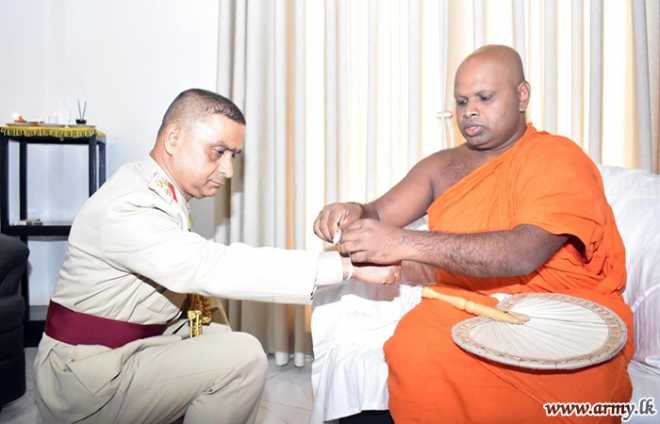 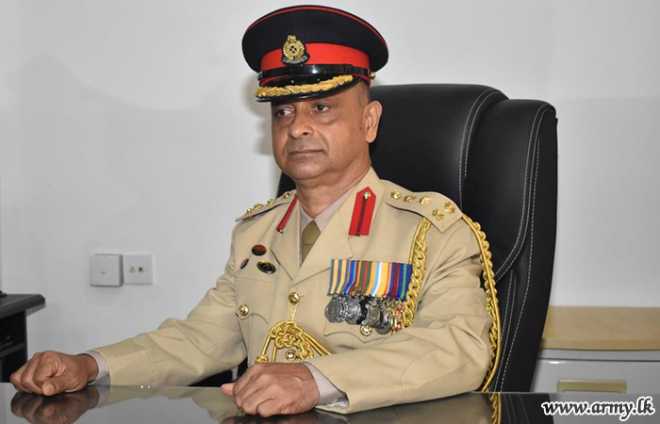 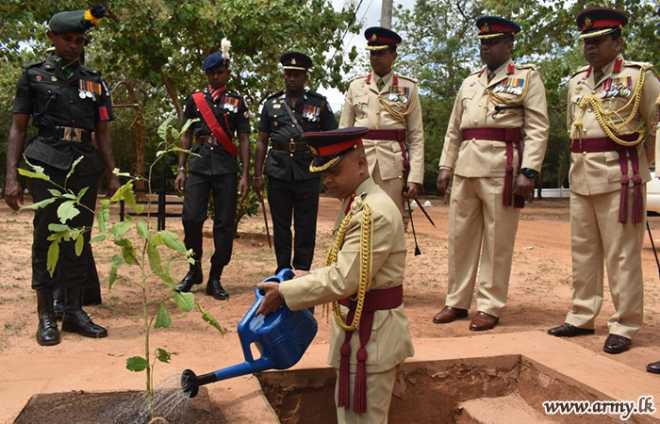 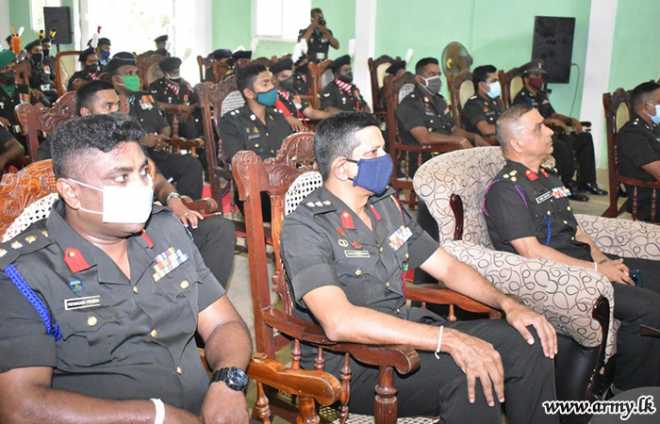 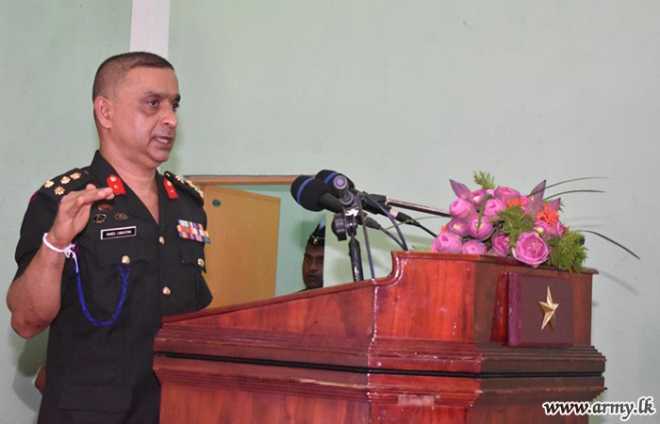