Major General Sanjaya Wanasinghe of the Sri Lanka Artillery Regiment on Thursday (4) assumed office as the 16th Commander of the Security Forces - Mullaittivu amid religious observances and curtailed formalities at the SFHQ-MLT.

The new Commander, Security Forces, Mullaittivu was greeted to a drive-pass at the main entrance to the HQ and invited to plant a mango sapling inside the HQ compound as a symbol of memory of the day.

Afterwards, as members of the Maha Sangha commenced chanting of 'Seth Pirith' to invoke blessings, Major General Wanasinghe signified the acceptance of his new office by signing a formal document at his new office.

Major General Sanjaya Wanasingha was the Adjutant General of the Army Headquarters, prior to this new appointment. He succeeded Major General Sisira Pilapitiya who just retired from the Army. 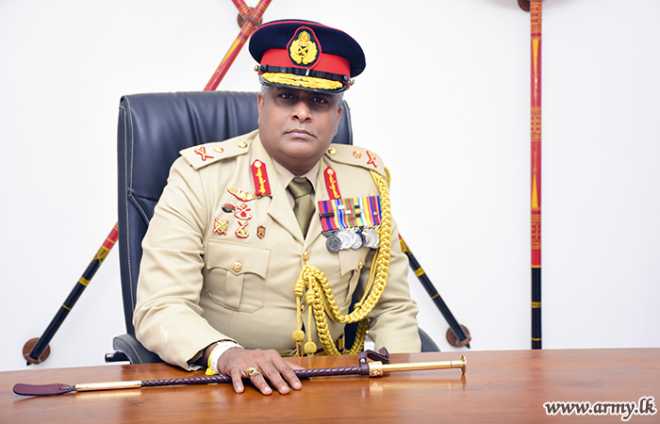 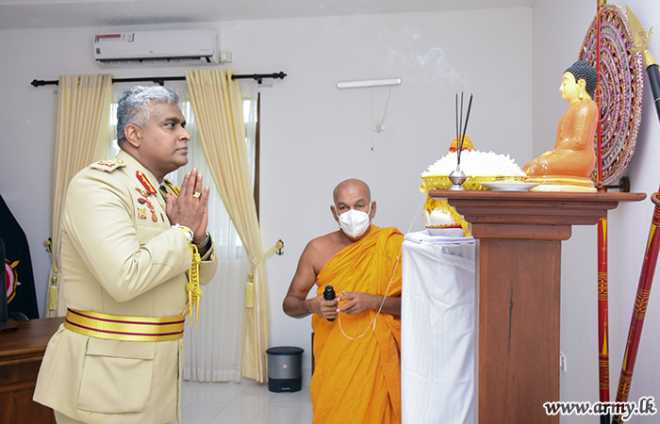 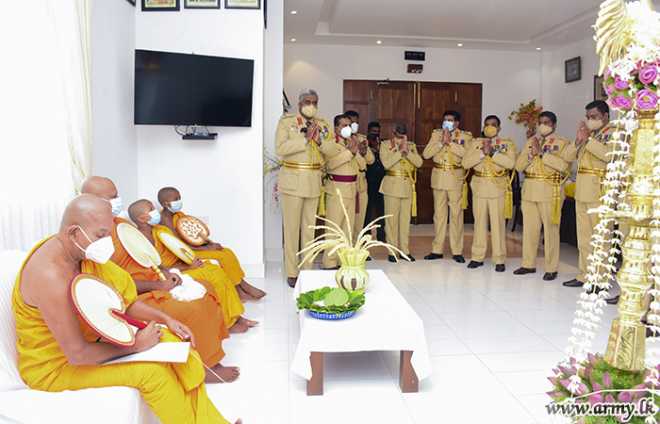 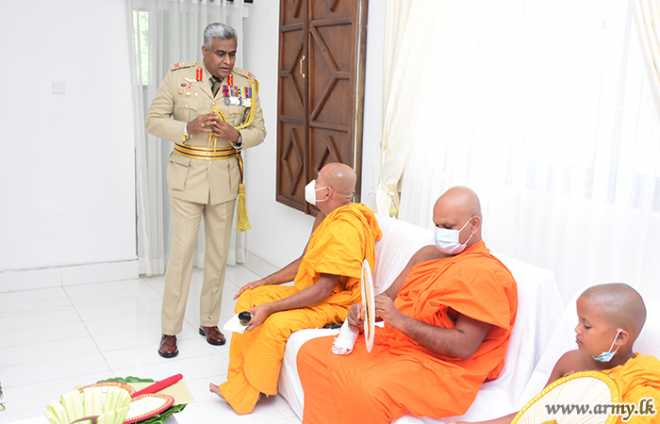