The guidance and direction of Lieutenant General Shavendra Silva, Chief of Defence Staff and Commander of the Army enabled the Directorate of Psychology to hold a workshop for promotion of the mental well-being of Officers serving all under command formations of the Security Force Headquarters - Mullaittivu (SFHQ-MLT) on Thursday (18) at the SFHQ-MLT auditorium.

A combined team of the Army conducted this workshop on the topic ‘Penetrative Mind and Realization’.

Those lectures were conducted by Lieutenant Colonel B.G.S Samanthi and Major T.P.G.K.P de Alwis of the Directorate of Psychological Operations, headed by Brigadier Manjula Karunaratne. A large number of Officers from under Command formations of the Security Force Headquarters - Mullaittivu participated in the programme. 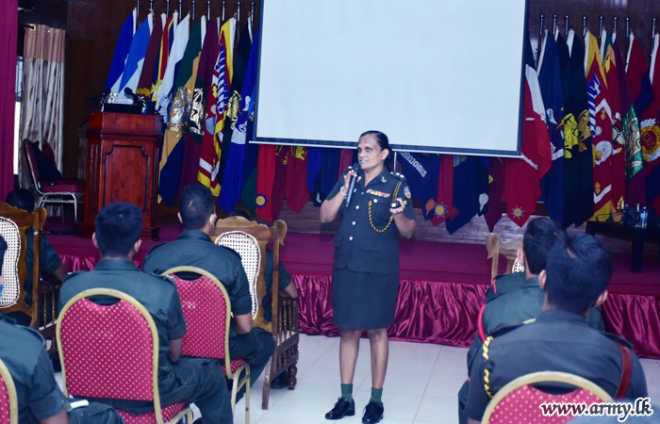 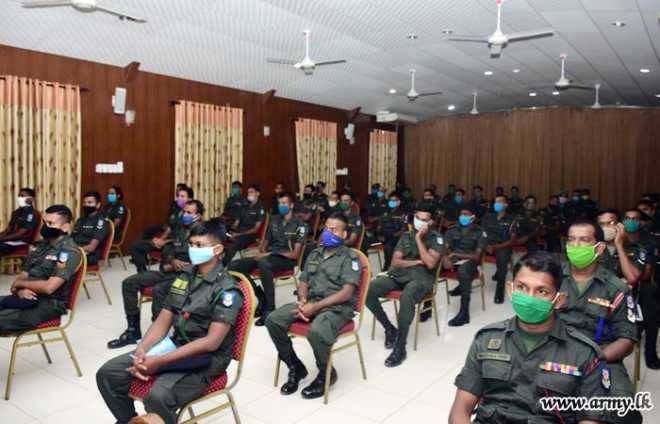 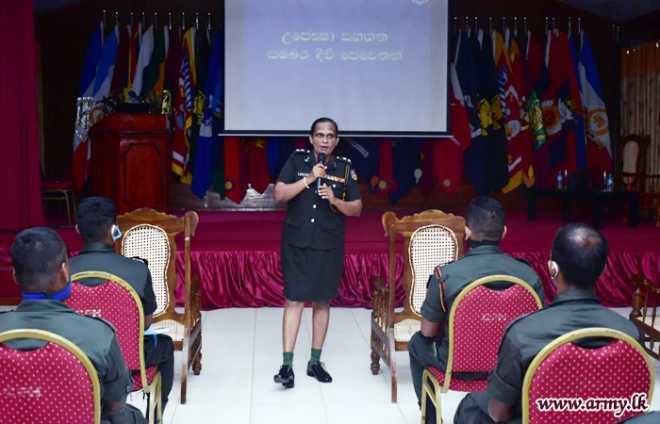 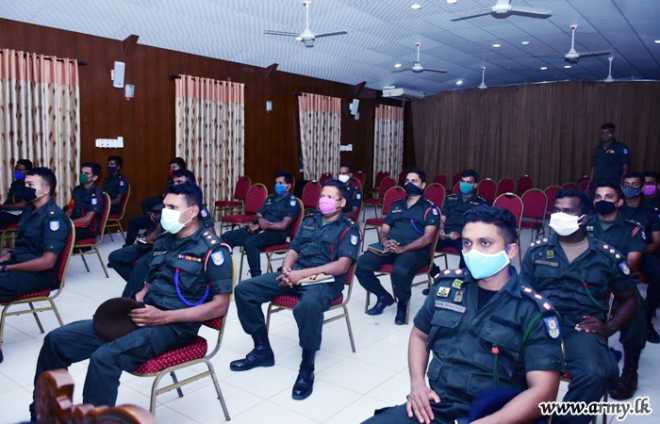