Major General Keerthi Bandara, General officer Commanding, 68 Division on the verge of his retirement from the Army was greeted to a Guard Turnout and a parade at the 68 Division HQ on Saturday (12).

The troops of 6 Gemunu Watch presented the Guard of Honour to the outgoing General Officer Commanding who will be retiring from the Army in a short while having served the organization in an impressive manner for more than 34 years.

Major General Keerthi Bandara planted a Mango sapling at the Headquarters premises and sat for group photographs with Officers and Other Ranks before he addressed the troops and expressed gratitude to all who supported him throughout his tenure. A memento was also presented to him as a symbol of memory of his unblemished service to the Army on the same occasion.

Commanders of 681, 682, Commanding officers of under command Battalions, Officers and Other Ranks participated in the event. 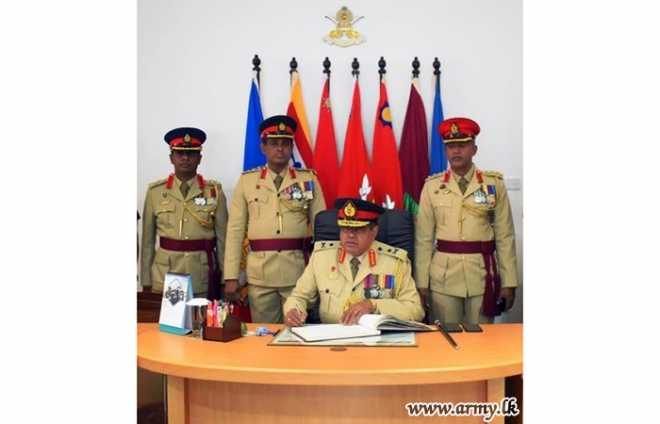 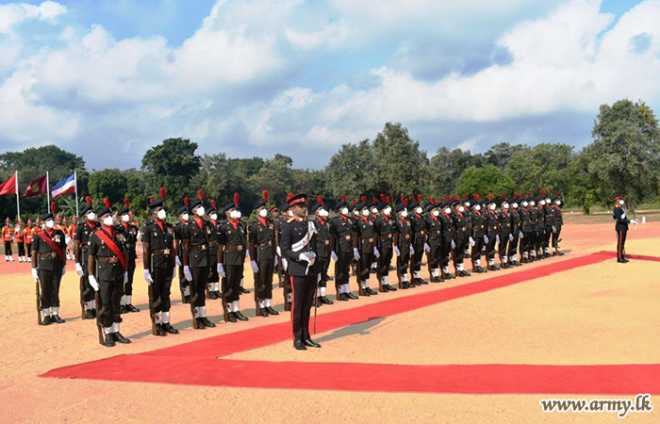 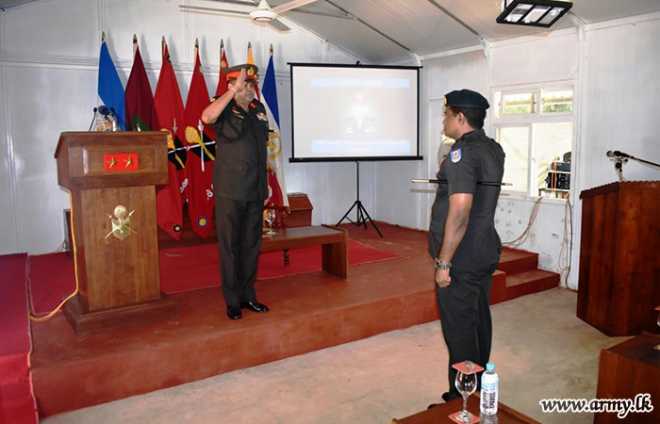