On 10 August troops offered lunch to the Ladani Children’s Orphanage and awarded gifts to them.

On 11 August all FMA troops attended a Bodhi Pooja at Muladeepa temple, Mullaittivu.

Subsequently, on the anniversary day, the Commander, FMA joined the troops for all rank tea.

A troop address and a tree-planting event followed. 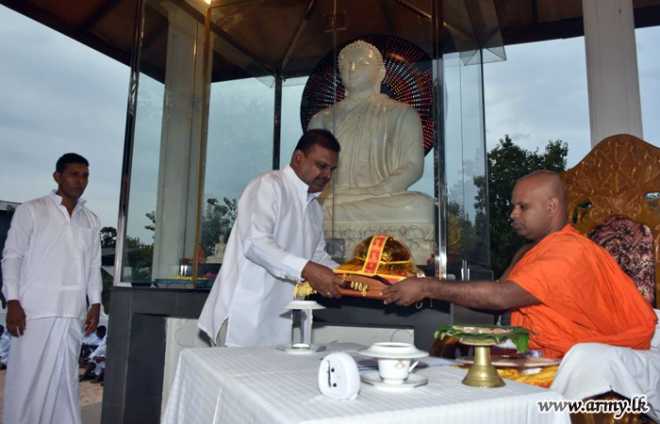 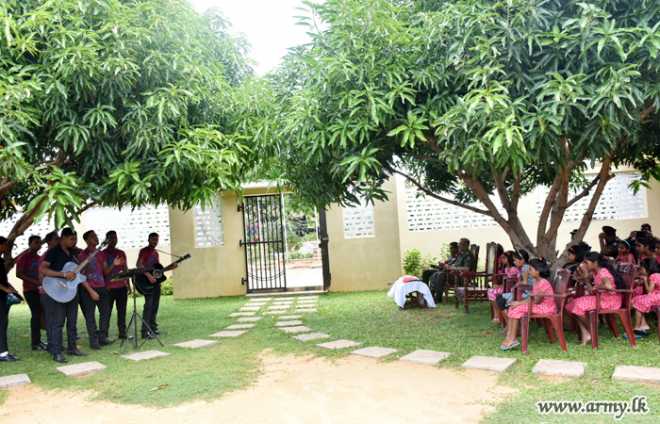 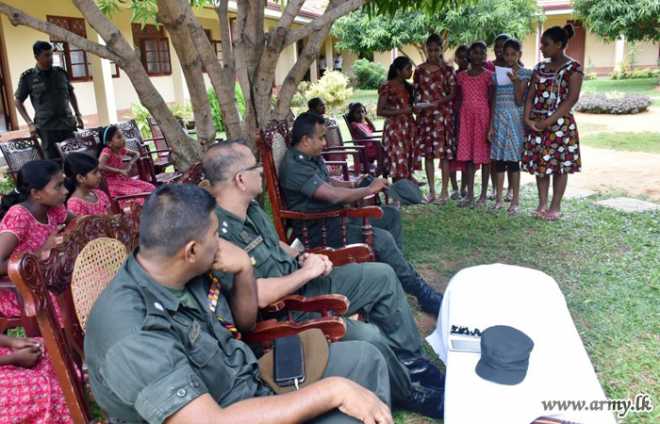 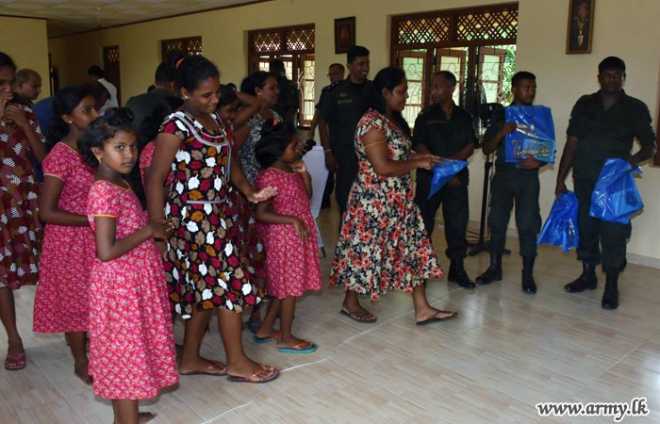 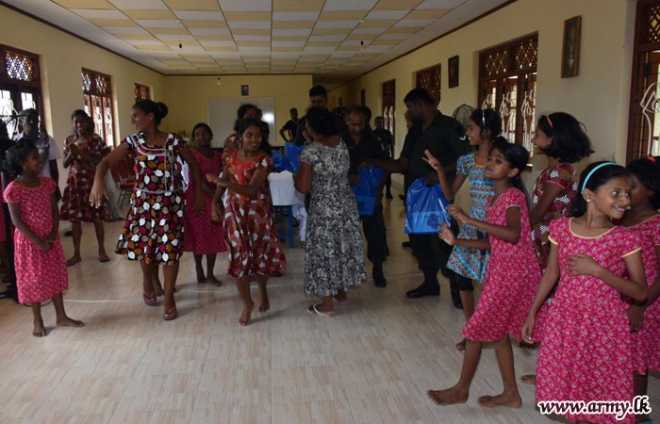 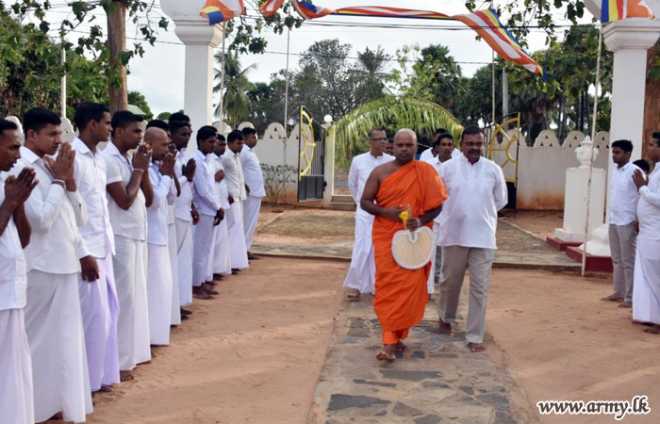 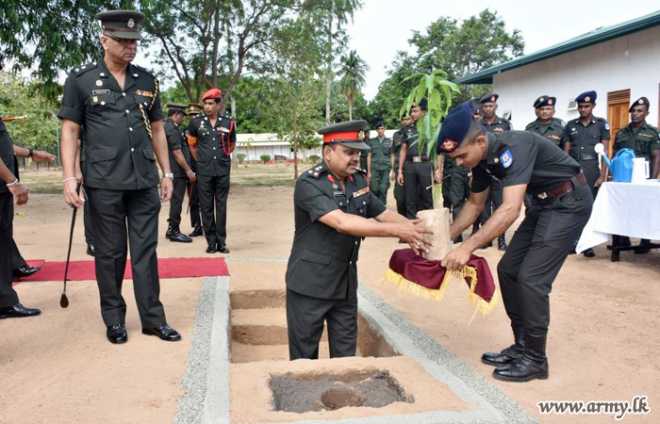 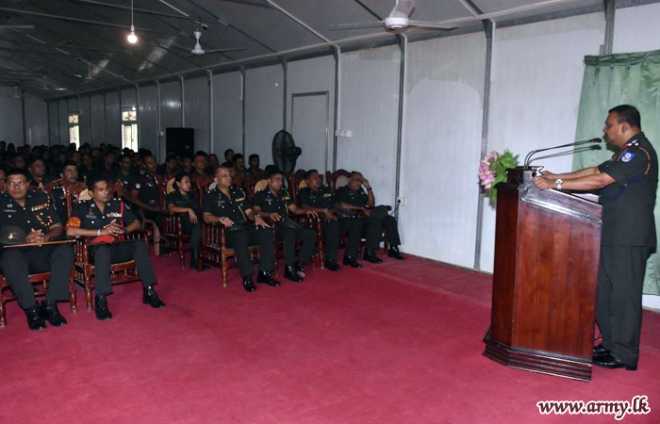