This project was initiated on a concept of the Chief of Defence Staff and Commander of the Army Lieutenant General Shavendra Silva.

Organized on the instructions of Major General Deepthi Jayathilake, Commander, Security Forces - Mullaittivu, the lecture session was attended by more than 35 Officers working in all Divisions, Brigades and formations under the SFHQ-MLT. 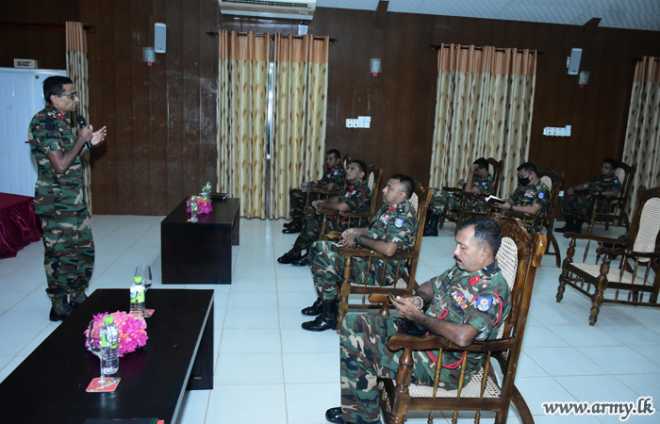 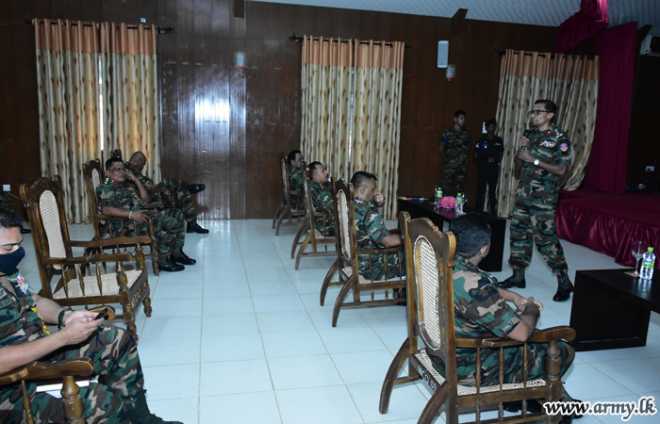 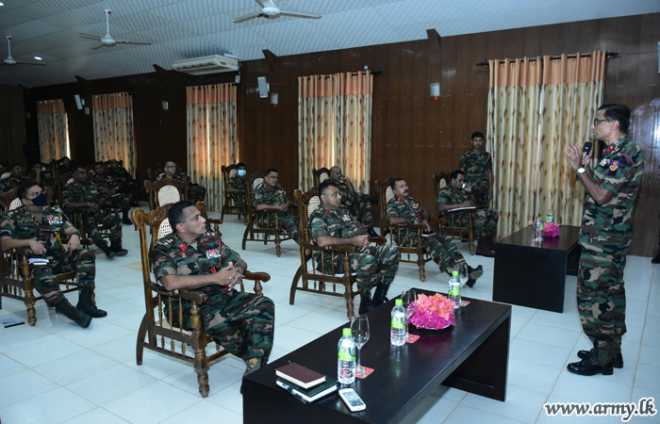 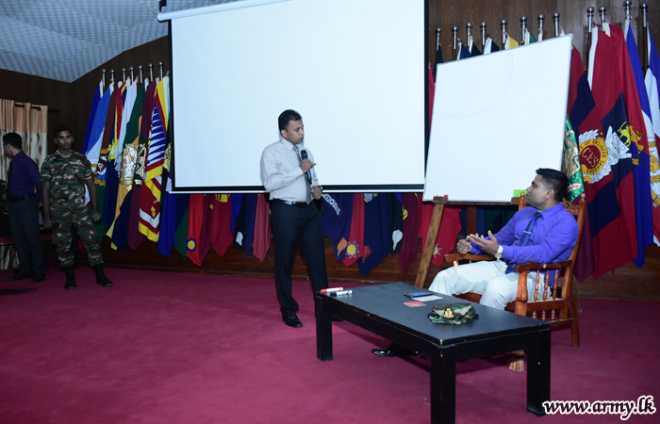 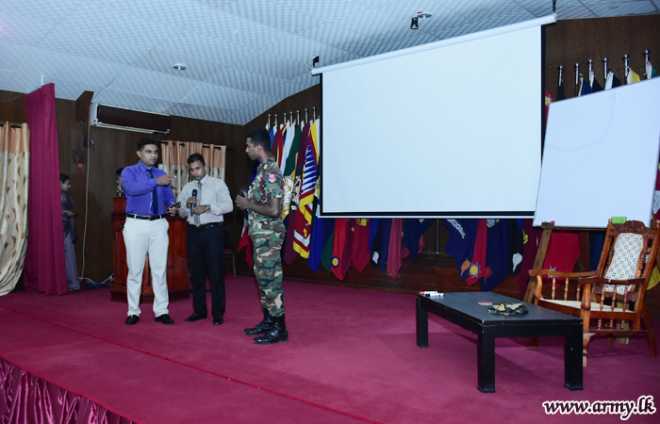