Troops of the 24 Sri Lanka Sinha Regiment under command to the 591 Brigade of the 59 Division under the Security Force HQ-Mullaittivu carried out a tree planting drive along Alampil-Kumalamunai road on Monday (5).

Troops planted Mee saplings along both sideways of the road on the instructions of Major General Jagath Rathnayake, Commander, Security Forces - Mullaittivu, Major General Priyantha Perera, General Officer Commanding, 59 Division and Colonel Sujeewa Perera, Commander, 591 Brigade were behind the troops during the event. 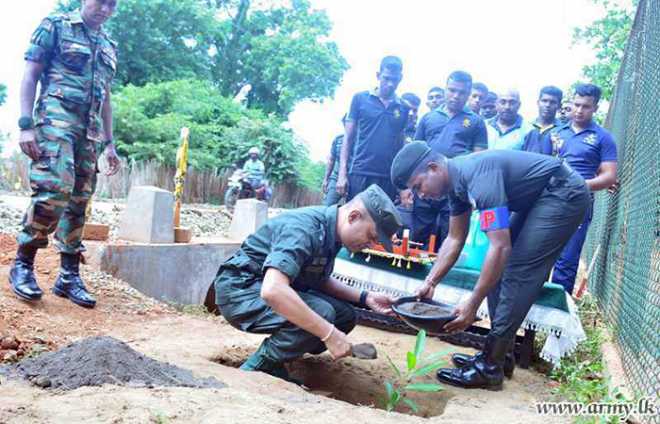 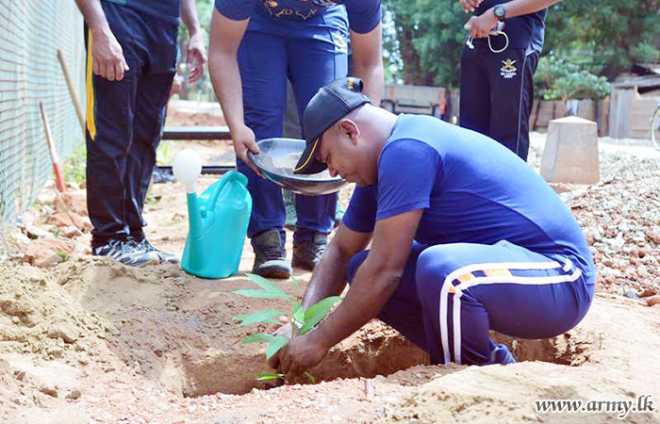 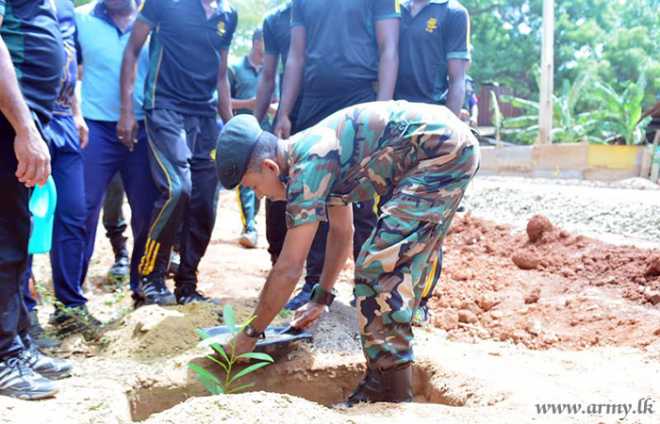