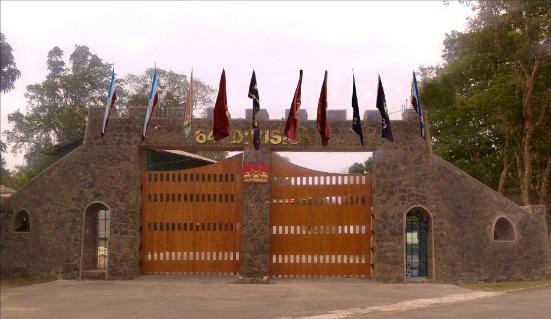 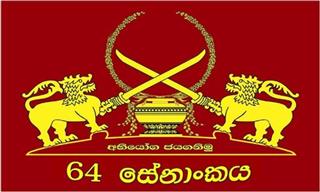 As per the ARO 75/2008 Task Force 4 was raised on 10 Dec 08 at army camp Katubedda. At 1000 hrs on 10 Dec 08 Task Force 4 ceremonially opened at Kalyanpura with 641 and 642 Bdes. The first GOC was Brig ND Wanniarachchi RSP IG. Tasks Force 4 commenced operations in the humanitarian operation and liberated Nedunkarni, Otiyamale, Oddusudan areas. With the termination of humanitarian operations Task Force 4 deployed at Oddusuddan Town with 641 and 642 Bdes.

643 Bde was raised under the Task Force 4 on 07 Dec 09. On 20 Dec 09 Task Force 4 was designated as 64 Division. Presently 64 Division carries out duties to uplift the living standards of the people and assist to maintain law and order in the area. 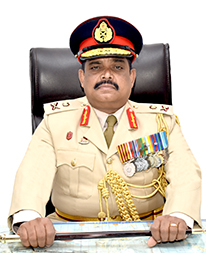