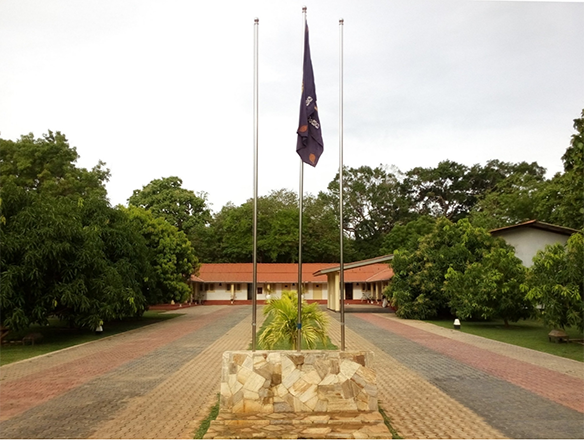 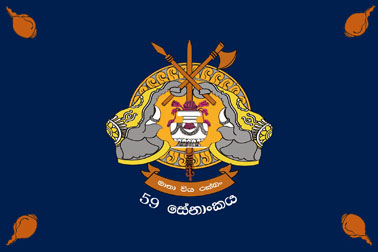 59 Div launched its first Op on 07 Jan 08 from JANAKAPURA and KIRIIBBANWEWA with the aim of clear, and cause max attrition to the LTTE in ANDNKULAM forest reserve. LTTE defences had been fortified with heavily laid IEDs, booby traps and mine fds and all the possible approaches had been covered with SAs, MGs and indirect fire assets such as mor / arty. With the developing of major offensive and ltd offensive ops, tps of the Division were able to cause hy attrition on the LTTE and thereby was able to increase the moral of own tps and gained experience in conducting ops against the LTTE.

During the said period Div as a whole have achieved land mark victories over LTTE whilst liberating the territory held by LTTE. Amongst them, capturing of 14 Bases and the vital grounds such as NAYARU Bridge, ALAMPIL, MULLIYAVALAI, MULLAITTIVU, WADDUVAKAL and South of VELLAMULLIVAIKKAL were significant. 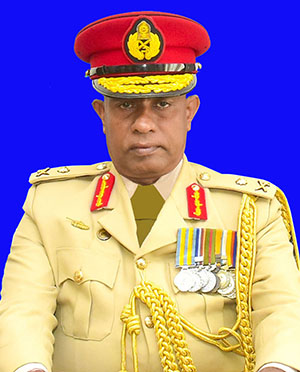