“At present, only Sri Lankan expatriates arriving in the country from overseas lands confirm positive for COVID-19 infection, and no positive cases have been reported within the country in the past couple of months after 30th April,” so said Lieutenant General Shavendra Silva, Head of the National Operation Centre for Prevention of COVID-19 Outbreak (NOCPCO), Chief of Defence Staff and Commander of the Army addressing one more review session of the NOCPCO Presidential Task Force, held this afternoon (3) at the NOCPCO.

“As of today, 8026 are still in quarantine in 74 Quarantine Centres and a total of more than 35,000 upon completion of quarantining have left for their homes. Similarly, a few more than 35,000 Sri Lankan expatriates have been brought down to the country from 105 foreign lands by today. Yet, the threat of the virus inside our society is far from eradication, and we still need to continue our health practices, although some sections appear to ignore this looming threat of its transmission. It is a responsibility befalls us. With any minor lapse on our part, it could spill over and still be transmitted to a larger community,” added Lieutenant General Shavendra Silva.

The session co-chaired by Hon Minister of Health, Mrs Pavithra Wanniarachchi and Head of the NOCPCO, Lieutenant General Shavendra Silva was attended by Medical Specialist and Acting Director General of Health Services, Dr S. Shridharan and a handful of experts and other stakeholders. The NOCPCO meeting assessed the status quo, re-visited the updates, possible new clusters and overviewed the overall picture of the epidemic in the country.

Lieutenant General Shavendra Silva welcomed the members of the NOCPCO Task Force and guests at first and stated the purpose behind the meeting.

Discussions centred on the status of repatriation process and states of quarantine facilities continuous arrival of expatriates into the country. Presently 35,000 plus expatriates have been brought down and 50,000 more are to be repatriated on staggered basis in keeping with other strategic needs and concerns. Practically, the Army deploys one medical officer to each QC in addition to security being provided to all QCs and hotels functioning as Quarantine Centres where expatriates are in quarantine.

Appreciative of the enormous guidance, support and inspiration the Army received in the performance of this daunting national task, Lieutenant General Shavendra Silva profusely thanked HE the President, Hon Prime Minister, Health Minister, Director General of Health Services, Epidemiologists, Navy and Air Force Commanders, Medical Officers, Public Health Inspectors, Health officials, Airport authorities and all principal and ground stakeholders. “Had that solid visionary leadership not occurred, we would have had a tough time since this itself was a novel experience for the Army and the country at large,” he opined.

Hon Minister of Health elaborated on the status and thanked HE the President, Prime Minister and the Task Force for making the country safer and stable in the face of the epidemic. “Sri Lanka can truly be happy as a nation who effectively mitigated the transmission of the deadly virus,” she remarked. And also she stated that about 30 doctors will employing, fulfill the doctors requirement at tri services manage QC.

The acting Director-General Health Services Dr S Sridharan explained about PCR tests being conducted in the government sector. Meanwhile, he stated that random tests are also conducted in society to ensure the safety of the community. He also mentioned possibilities are being explored to increase the number of PCR tests at the Air port in consultation with Civil Aviation, and Air Force authorities while giving necessary guidelines to the ministry. They also discussed about future prospects of tourism after COVID-19. 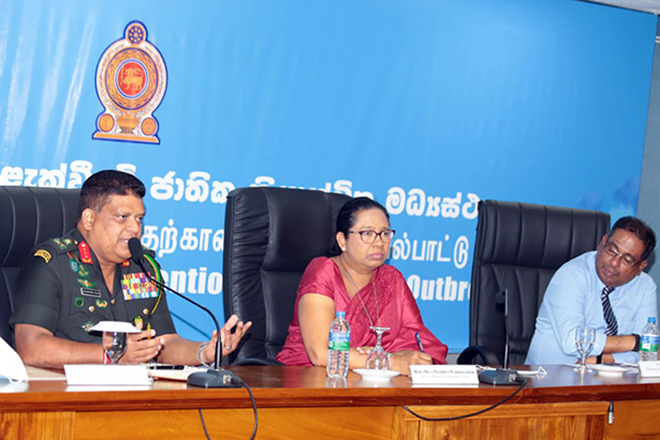 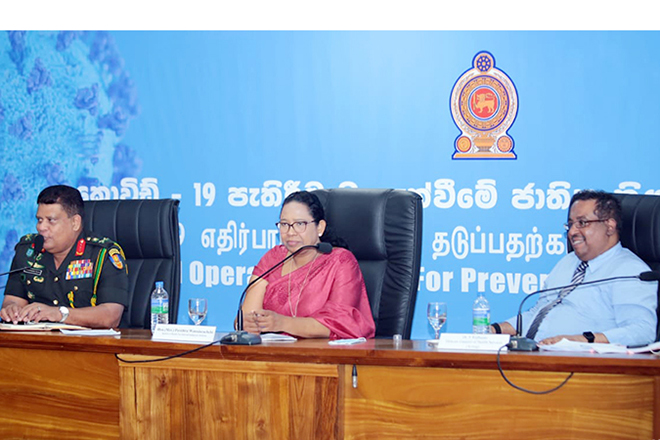 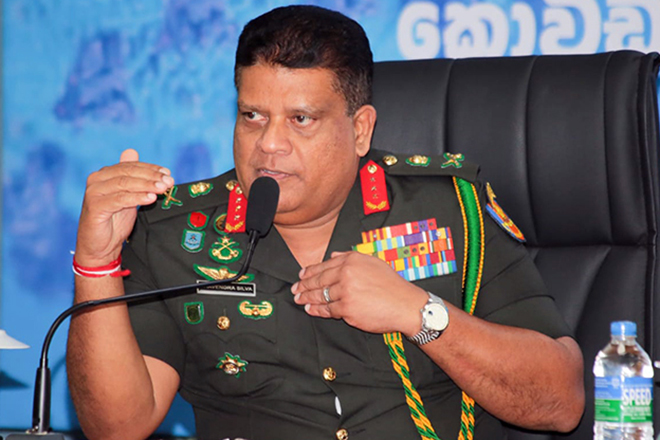 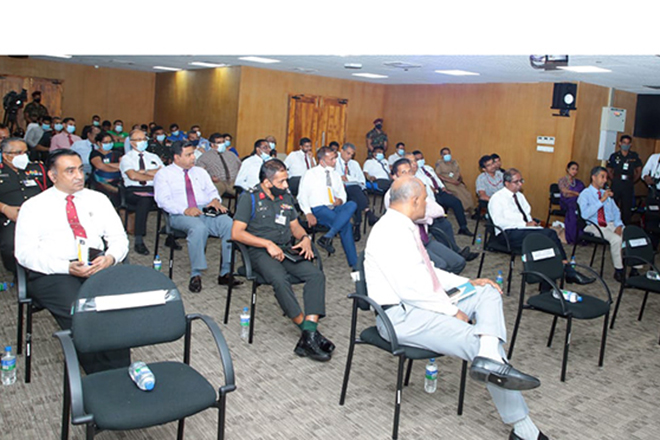 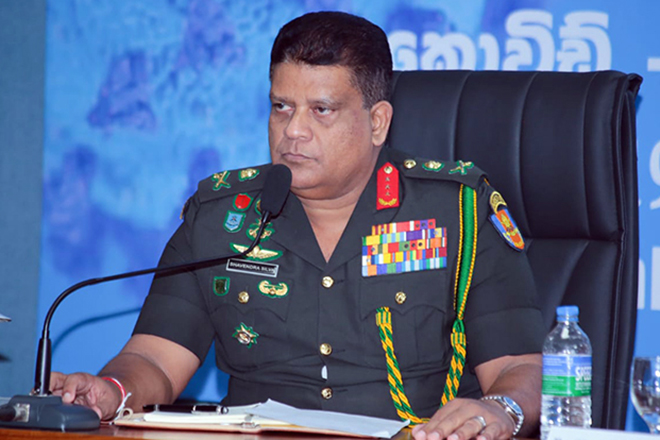 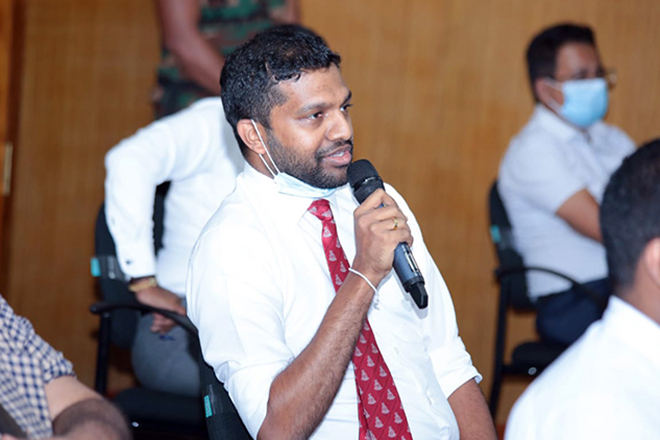 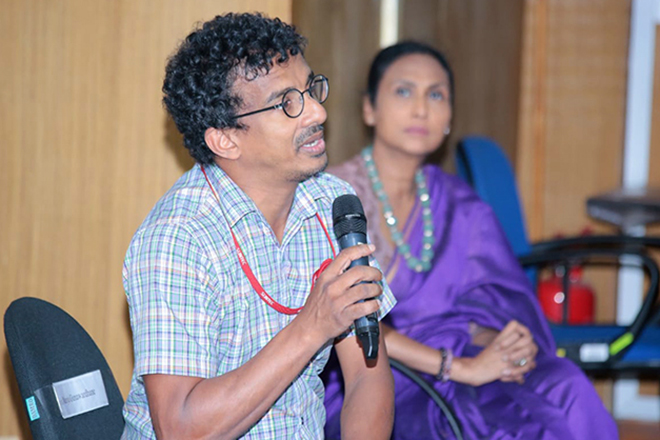 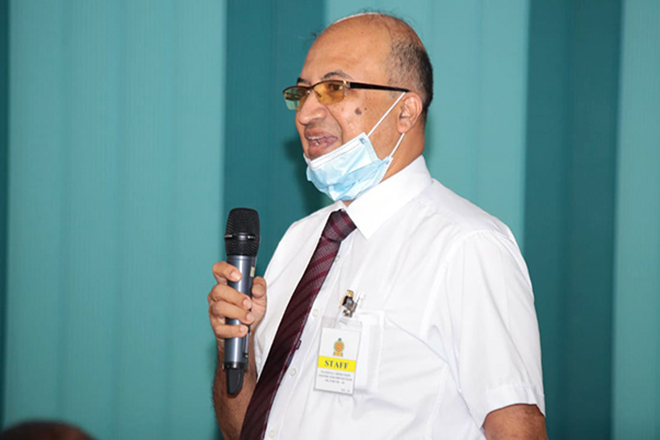 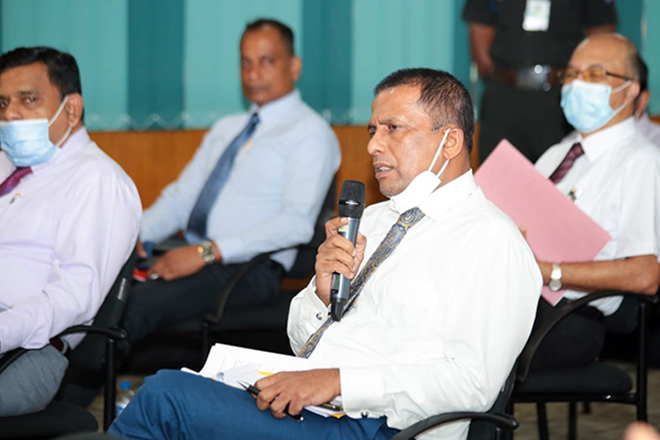 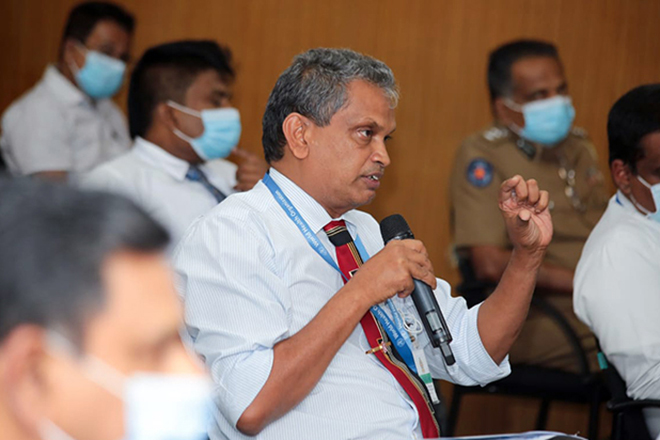