Troops serving under the SFHQ-MLT launched several COVID-19 prevention programmes in and around public places in Mullaittivu and its suburbs in order to control the spread of the virus on the instructions of the Commander Security Forces – Mullaittivu, Major General Upali Rajapaksha.

Meanwhile, troops of 14 Sri Lanka Sinha Regiment (SLSR) of the 641 Brigade, 23 Vijayabahu Infantry Regiment (VIR) and 17 (V) Gajaba Regiment (GR) under the 642 Brigade and 13 Sri Lanka National Guard (SLNG) of the 643 Brigade conducted disinfection and people awareness programmes in the general area of Oddududdan on Tuesday (4).

The projects were closely supervised by the GOC 64 Division Major General Manjula Karunarathne.

In the meantime, troops of the 7 Gemunu Watch (GW) under the 681 Brigade HQ conducted disinfection and people awareness projects in Udayarkattu general area on Tuesday (27). Similarly, troops of the 6 SLNG and 18 VIR under the 682 Brigade carried out sterilization and people awareness programmes in Puthukudiyirippu general area on Friday (30). The projects were closely supervised by the GOC 68 Division Brigadier Keerthi Bandara. 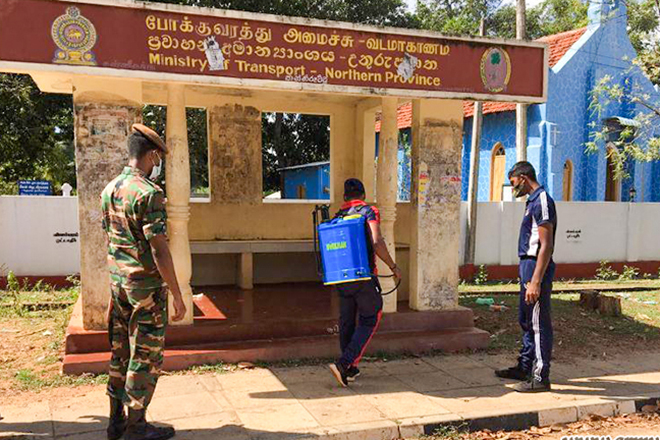 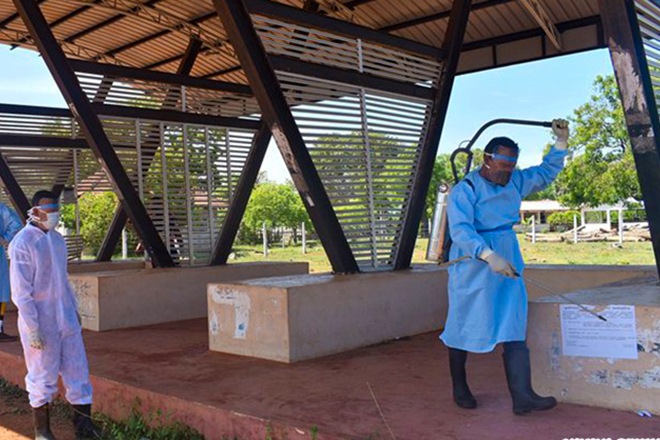 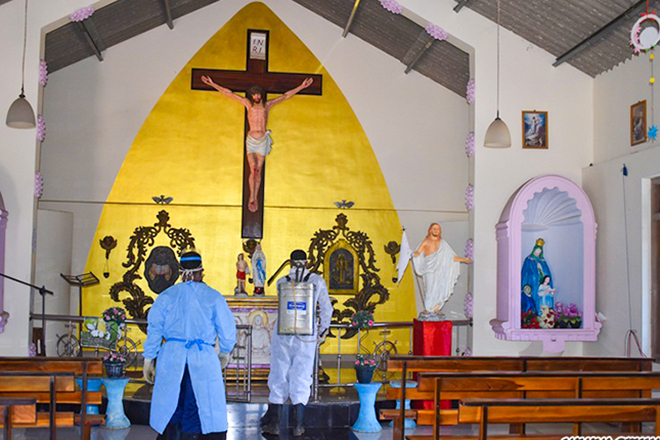 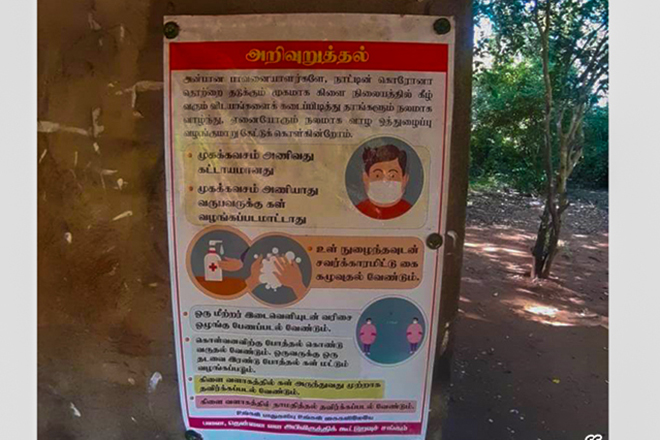 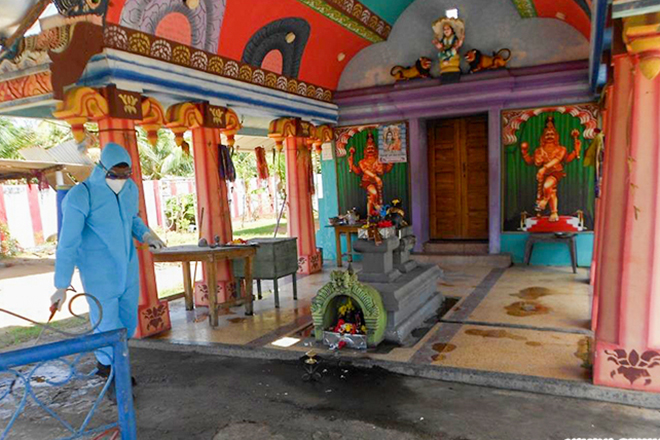 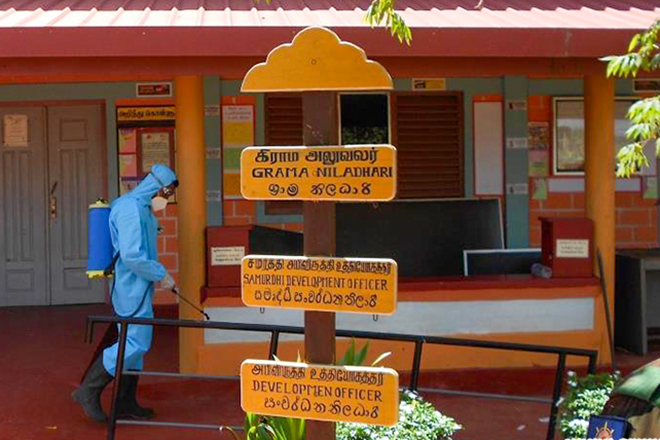 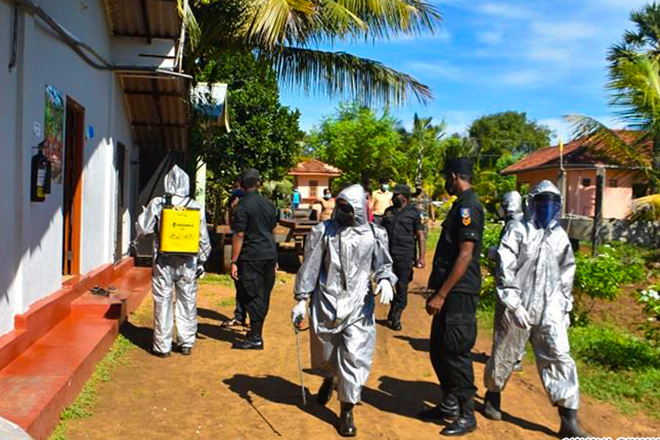 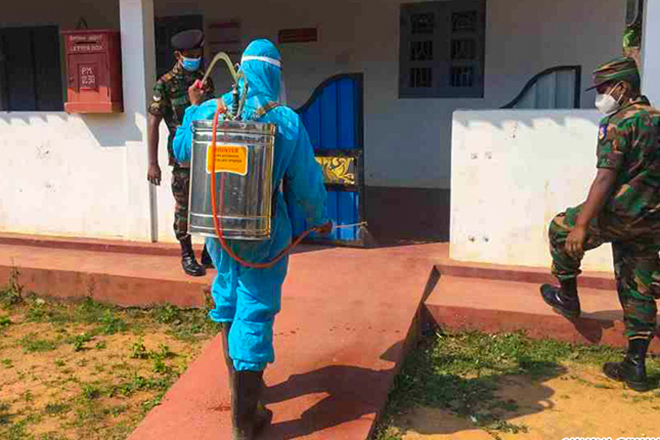 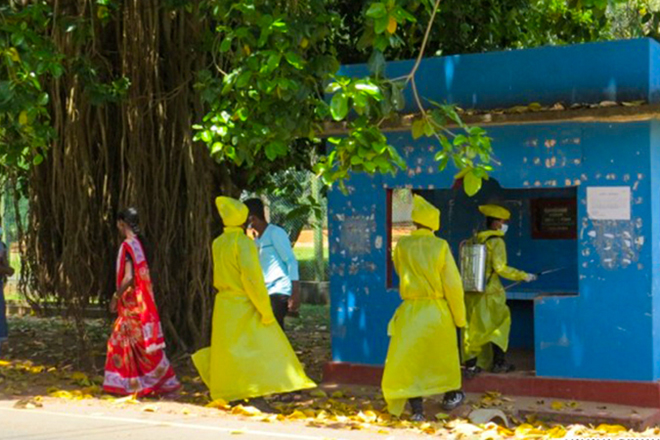 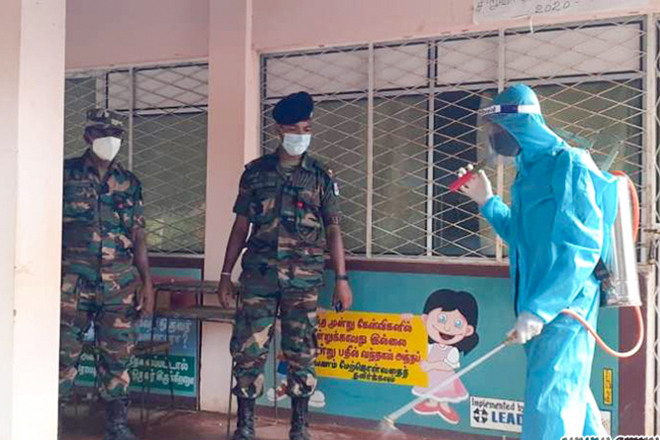 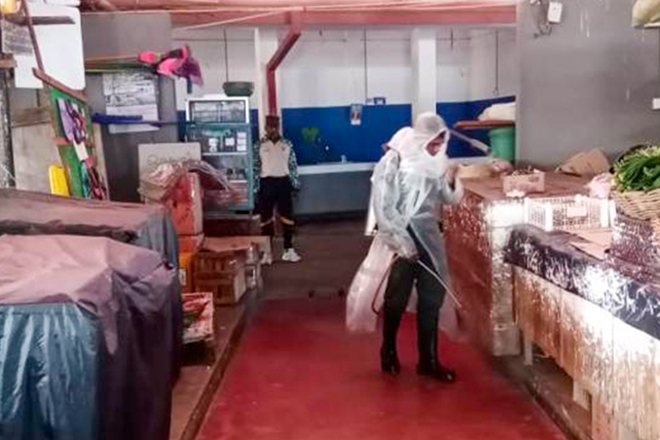