The Sri Lanka Army, now playing a prominent role in the practice of quarantining vulnerable categories and healing COVID-19 affectees while actively working to arrest its transmission this morning (28) accepted the transport of the first consignment of the Indian government-gifted AstraZeneca Covishield vaccines at the Colombo airport during a brief reception, headed by HE the President Gotabaya Rajapaksa and HE the High Commissioner of India Mr Gopal Baglay, a result that reflects prevailing sound bonds of neighbourly ties and goodwill between India and Sri Lanka.

HE the President Gotabaya Rajapaksa a few days ago personally requested the Indian Prime Minister Narendra Modi to get a stock of those vaccines to Sri Lanka too for use among frontline health workers. In a generous move, the Indian government under its 'neighbours first' policy responded to Sri Lanka's Presidential request swiftly and went to the extent of buying the 500,000 stock through India's main laboratory before it was thus despatched free of charge to Colombo by the Air India flight A1 281 this morning.

Soon after the acceptance of the stock at the airport, the Indian High Commissioner symbolically handed over a few samples to HE the President of Sri Lanka who subsequently delivered them to Dr Sudarshani Fernandopulle, State Minister of Primary Health Care, Epidemics and COVID Disease Control.

At first, the Army under the close supervision of the Head, NOCPCO has arranged the smooth transport of those vaccines to prioritized areas as recommended by the Presidential Task Force, headed by Mr Lalith Weerathunga, Principal Adviser to HE the President since they have to be stored under specific temperature. The first storage will take place at the Epidemiology Unit freezers before they are distributed among frontline Health workers, Army, Navy and Air Force personnel, Policemen on priority basis after Army troops carry them to specific areas within the next 72 hours.

“This Covidshield vaccine injected in two doses per person will be first used at Colombo National Hospital, Ragama Hospital and six other hospitals, including the Colombo Army Hospital and the Panagoda Army Hospital beginning tomorrow (29). From the day after tomorrow, it will be taken to other areas and all Army Hospitals as planned. In fact, we had a few rounds of rehearsals for transport, storing, inoculation and other measures before today. This vaccination is restricted strictly to those whose names have already been listed and the entire programme will remain very transparent. It is also pertinent to mention here that countries like Russia and China too have offered to send us the vaccines as a goodwill move in response to HE the President's request in addition to what has been offered by the WHO in the coming weeks,” so commented General Shavendra Silva.

A special memento was also awarded to the President by High Commissioner of India symbolizing the event. 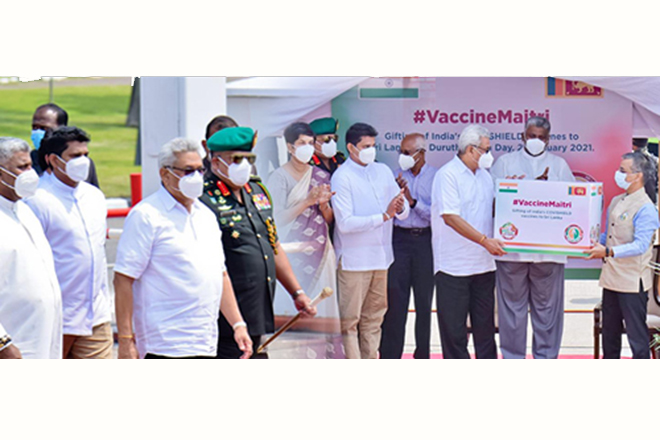 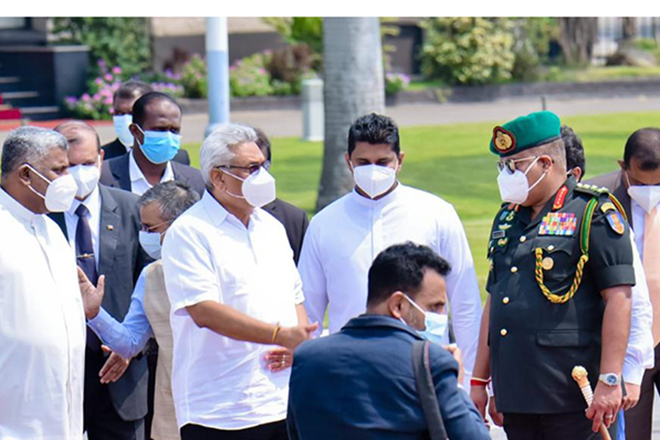 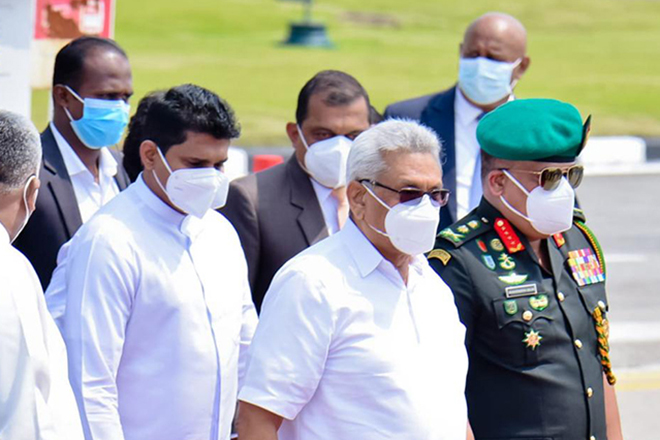 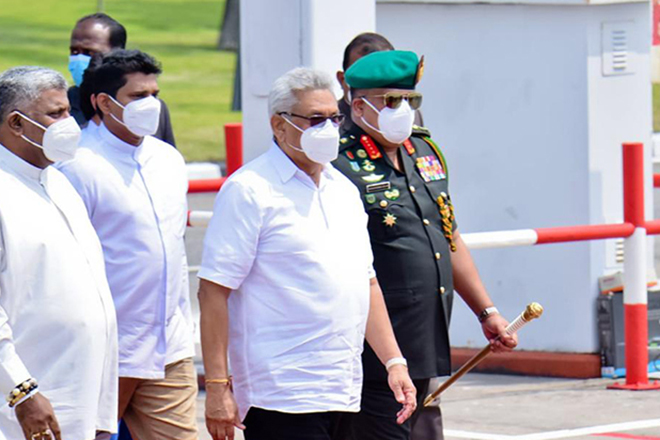 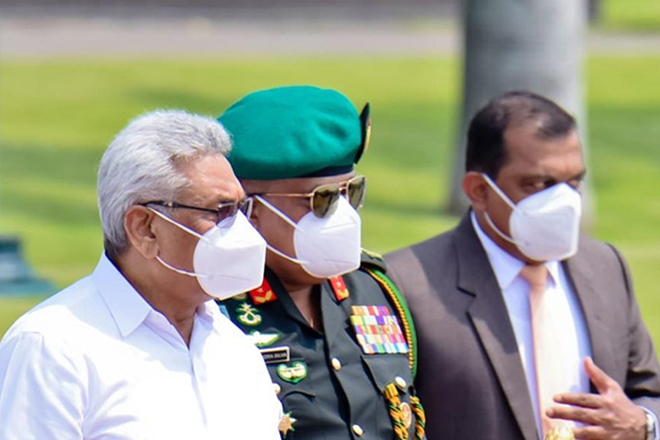 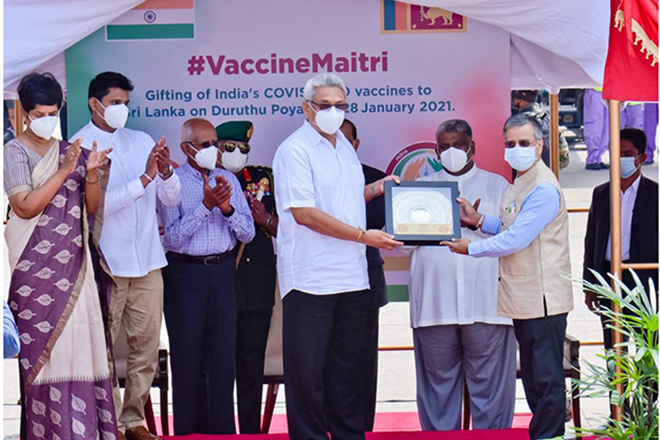 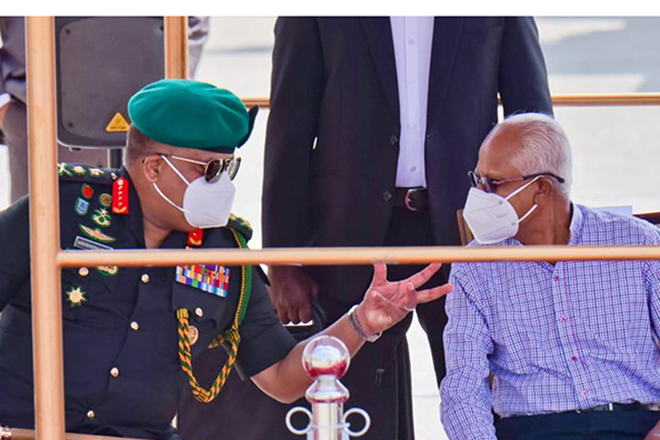 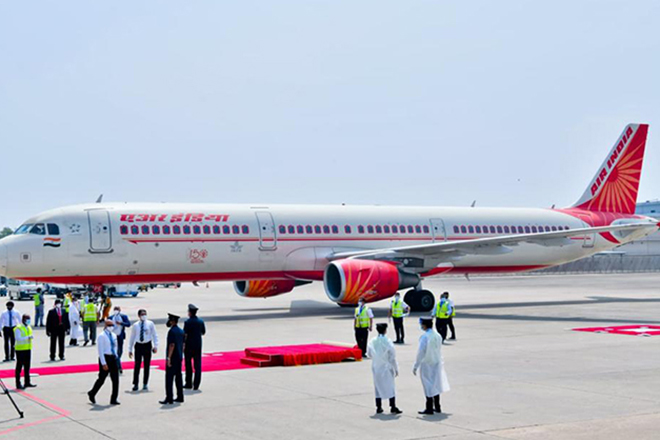