Hon (Dr) Sudarshani Fernandopulle, the State Minister of Primary Health Services, Control of Epidemics and COVID-19, Lieutenant General Shavendra Silva, Head, NOCPCO, Chief of Defence Staff and Commander of the Army and Dr Asela Gunawardena, Medical Specialist & Director General of Health Services (DGHS) this afternoon (15) at the NOCPCO co-chaired one more session of the NOCPCO Task Force, attended by all members and experts in the field.

Head of the NOCPCO briefed the task force members about the isolation strategy adopted by the government striking a balance between preventing contamination of the Covid19 virus and functioning socio-economic activities in the country. Lieutenant General Shavendra Silva explained the progress of lifting isolation status of the storied flats. The meeting was told that 10 flats have already being released from isolation process. Rapid Aantigen tests and PCR tests are being conducted for one of the members of each family. All the members of the families had to subject to Covid19 tests if and when a single family member was detected for positive during the initial screening. This process has practiced in 10 flats which were released from isolations up to yesterday, and two more flats have been subjected to this process today.

Meanwhile, Head, NOCPCO and Commander of the Army stated that isolation strategy existing at present focus on isolating smallest units in the society. Except in Colombo district, isolation of areas have been restricted to villages or parts of village(s). In Colombo district, particularly in CMC area, there are still 9 Police Areas have been kept under isolation considering the level of contamination of Covid19.

In the meantime, the meeting was told that PCR and Rapid Antigen tests are conducted on daily basis in BOI enterprises to screen the employees for possible contaminations. The test protocol introduced by the Health Authorities show that 1% of the employees are to be subjected for PCR tests daily, or, 5% of the workforce to undergo PCR tests weekly. Rapid Antigen tests are optional, and five private sector hospitals are conducting these tests. This process is conducted under the supervision of a Task Group appointed from the Navy.

Having considered large number of requests submitted to the NOCPCO by the public, the private hospitals have been asked to submit their proposal to function ICCs either in a specific hospital or in a luxury hotel. Head, NOCPCO stated that three such proposals fulfilling required requisites have been reached at the NOCPCO.

Director General Health Services spoke about the previous day's statistics on COVID-19 and steps are to be taken to change the prevailing quarantine process after technical evaluation with medical specialists. It was stated that 65,000 more Sri Lankans from abroad are expecting to come back to the country and they are to be facilitated using all possible means. 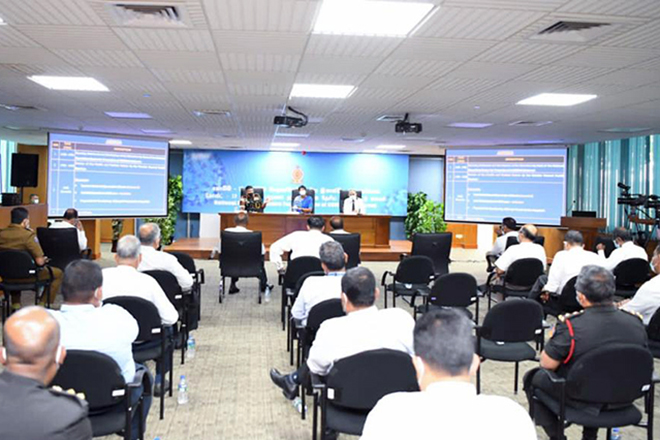 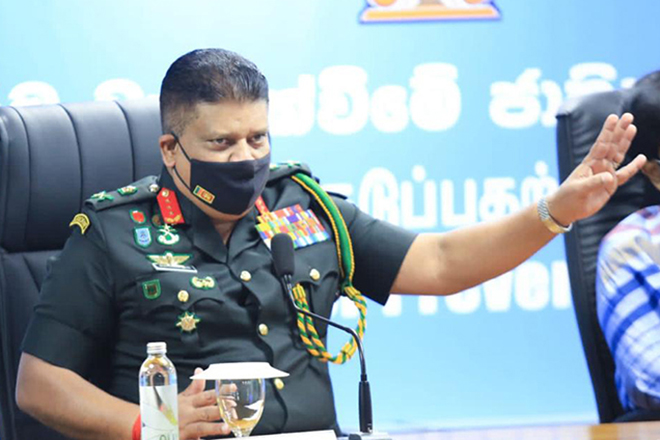 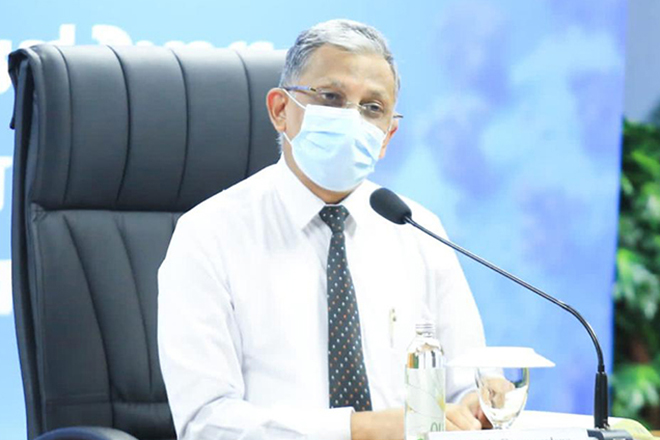 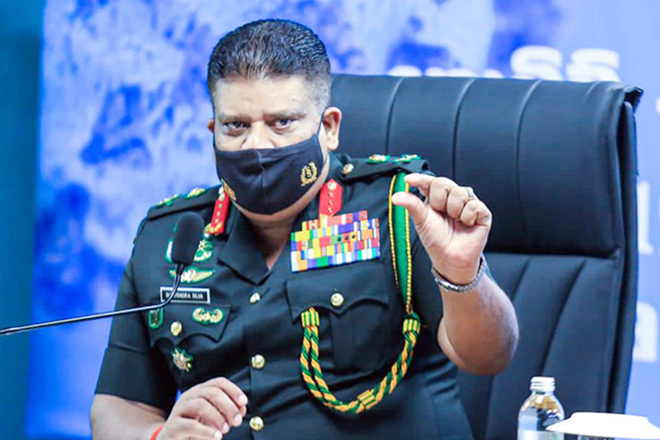 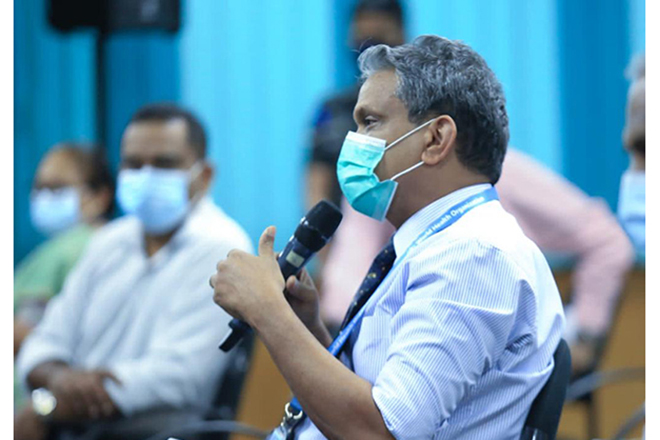 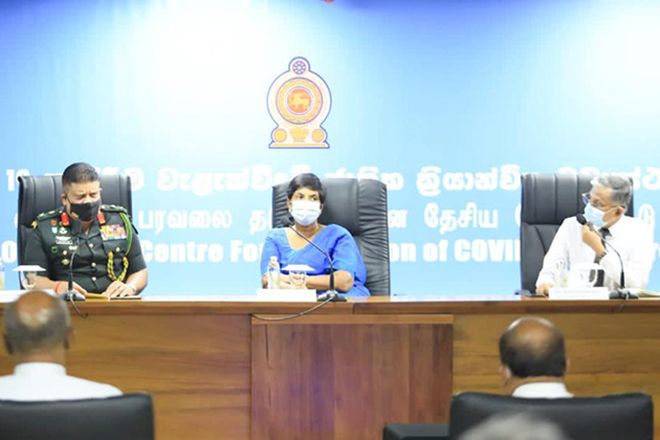 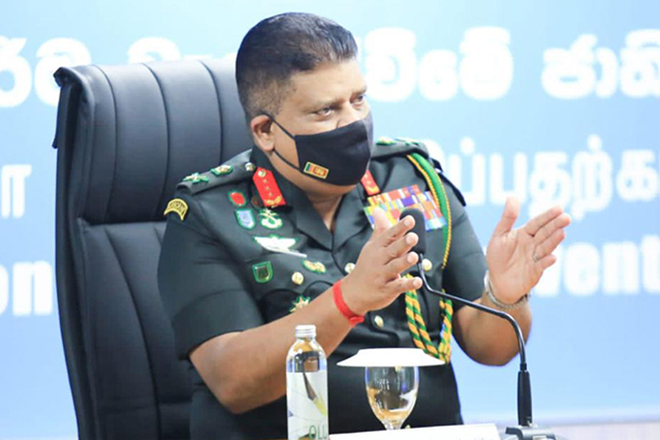 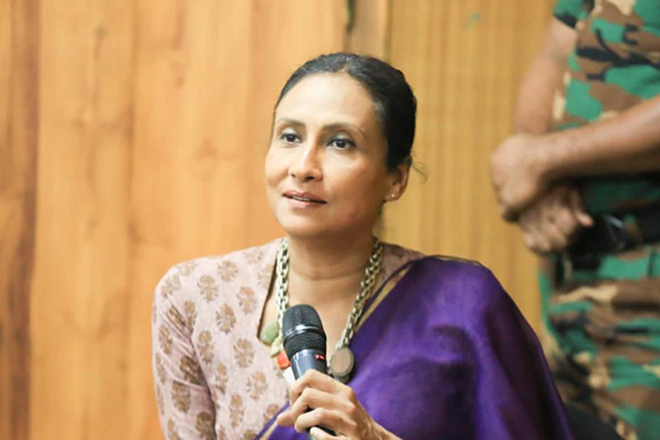 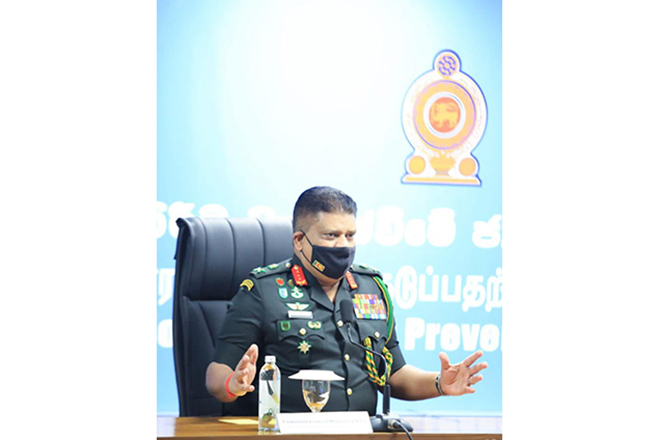