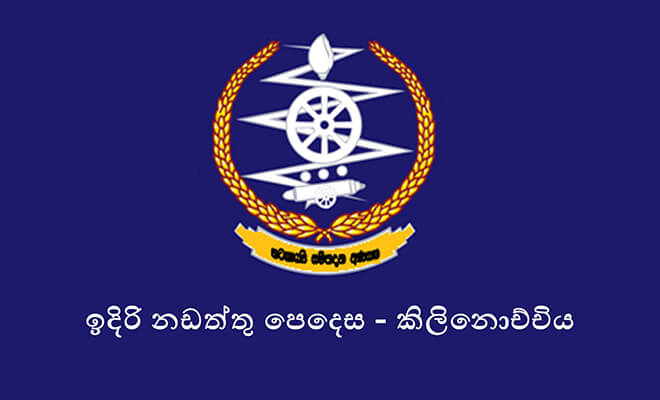 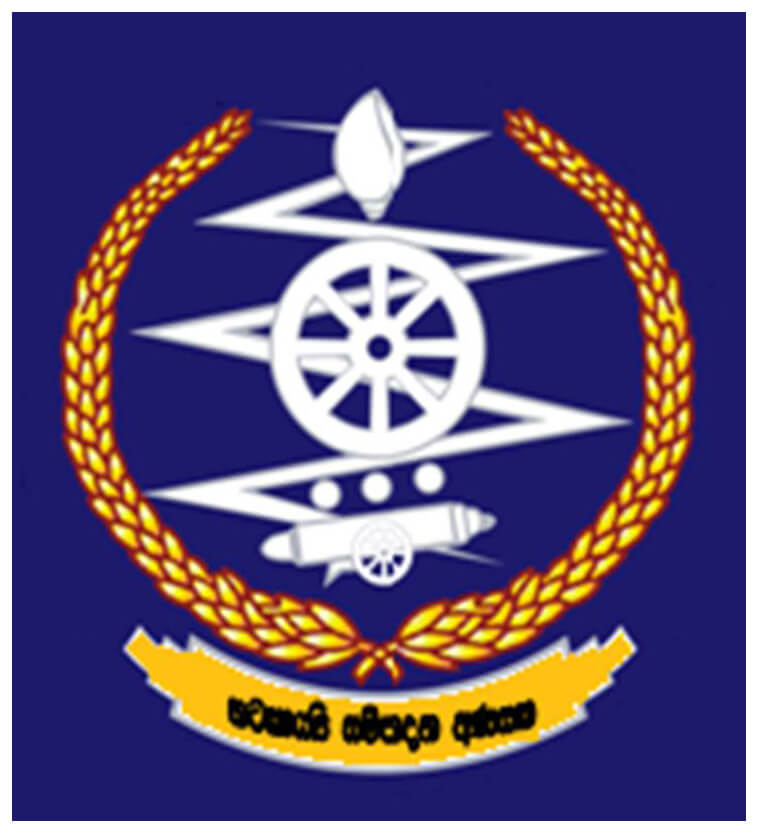 As per the G/SD/SI/ARO/42 16 July 2008 dated army order, in order to provide log support to Wanni AOR FMA (Wanni North) has been established.

As per the ප්‍ර/මාරා/51(46) and 10 October 2008 dated Directorate of SD letter, issued the authorized establishment for FMA (Wanni North) and 08 X 36 are included as its approved staff.

On 06 January 2009, as the troops engaged in Humanitarian Operations advancing towards the areas, under the LTTE controlled civilians who were held hostage by the LTTE terrorists were gradually moved to Government-controlled areas. AHQ has been entrusted with the responsibility of inspecting the displaced civilians and safely bringing them to the Government controlled Omanthai outpost Forward Maintenance Area (Wanni North).

To be the pioneer in providing comprehensive logistics and administrative support for the troops deployed in 1 Corps.

To ensure efficient and effective logistics and administrative support for the troops through proper coordination of under command logistics units In order to maintain the operational readiness of all army establishments in1 Corps.

Is to facilitate 1 Corps to achieve strategic objectives. 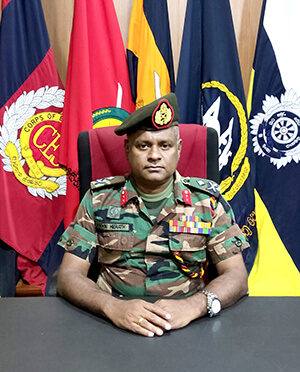 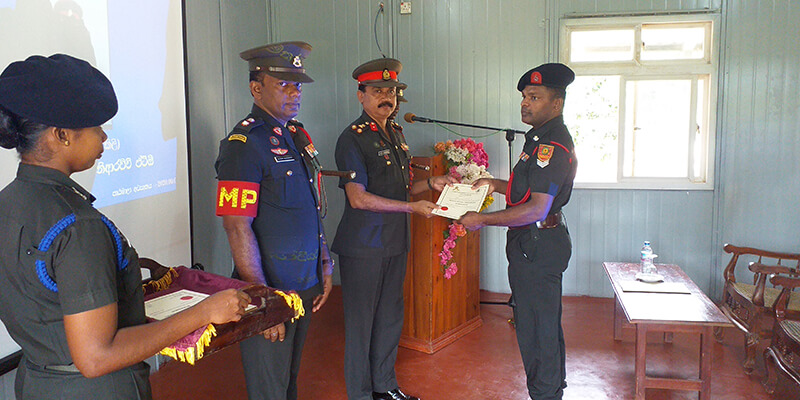 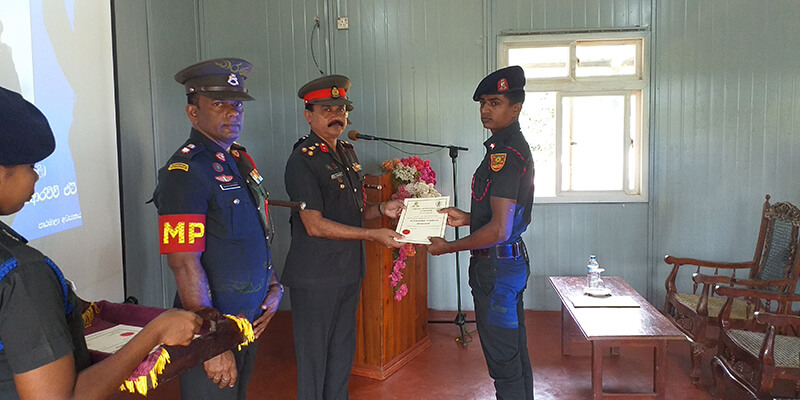 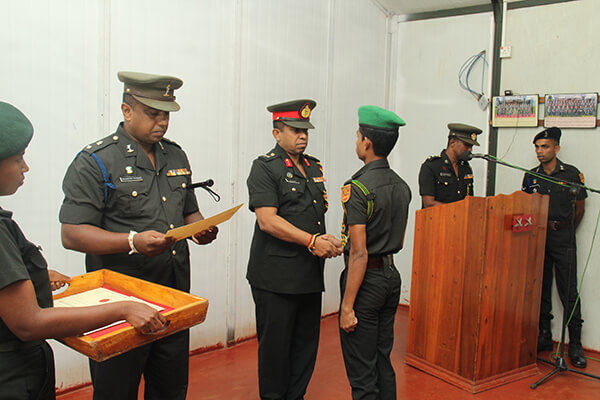 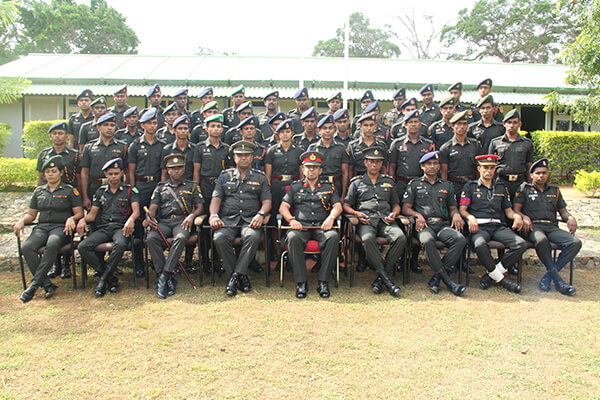